Saudi Arabia says it will pay for coronavirus patients' treatment

Saudi Arabia has the highest known rate of coronavirus infection in the Gulf, with eight deaths so far out of over a thousand cases. 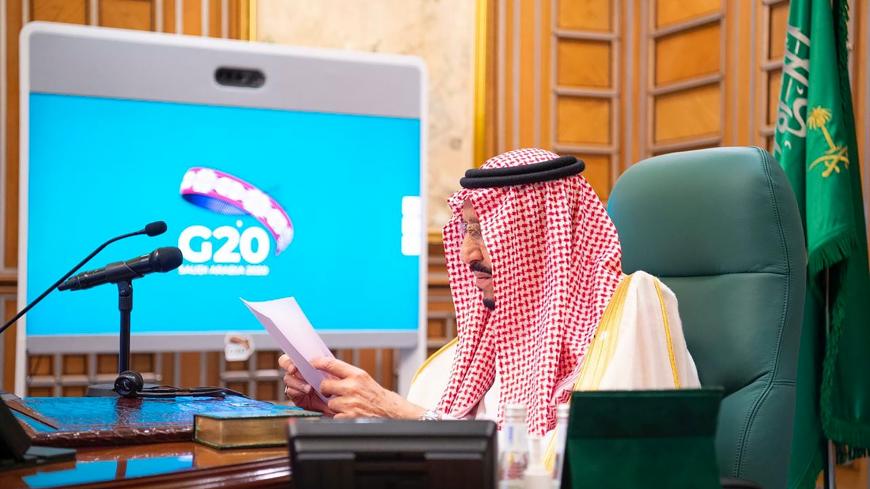 As Saudi Arabia scrambles to contain its coronavirus outbreak, its health minister said Monday the government will pay for the treatment of anyone in the country who is diagnosed with COVID-19.

Health Minister Tawfiq al-Rabiah said those experiencing symptoms should take the test for the virus. He added that citizens and residents — including expats and those in violation of residency laws — who tested positive would have their medical expenses covered by the government.

“We are all in the same boat,” Rabiah said at a news conference, according to Reuters.

The kingdom has the highest rate of infection in the Gulf region, with a reported eight deaths and 1,453 confirmed cases. The Health Ministry reported Monday that the first group of citizens quarantined as a precaution after their arrival in Saudi Arabia were able to return home.

Saudi Arabia has prohibited movement between its provinces, imposed a partial nationwide curfew and is no longer issuing visas for Muslims wanting to visit the holy sites of Mecca and Medina. Under the new emergency regulations, curfew violators will be fined 10,000 Saudi riyals ($2,662) and handed jail time after multiple violations.

Amid a shortage in supplies at hospitals and pharmacies, the government seized more than 5 million medical masks illegally hoarded by private sellers, the state news agency reported Sunday.

King Salman has warned of a “more difficult” road ahead as the country grapples with falling oil prices, a slowed-down economy and a surge in new coronavirus cases. The 84-year-old royal recently chaired the virtual conference of leaders from the world’s richest economies, known as the G-20, who convened to discuss a coordinated global response to the pandemic.