Prime Minister Benjamin Netanyahu on Thursday called for the formation of an emergency unity government as the country works to contain the spread of COVID-19. 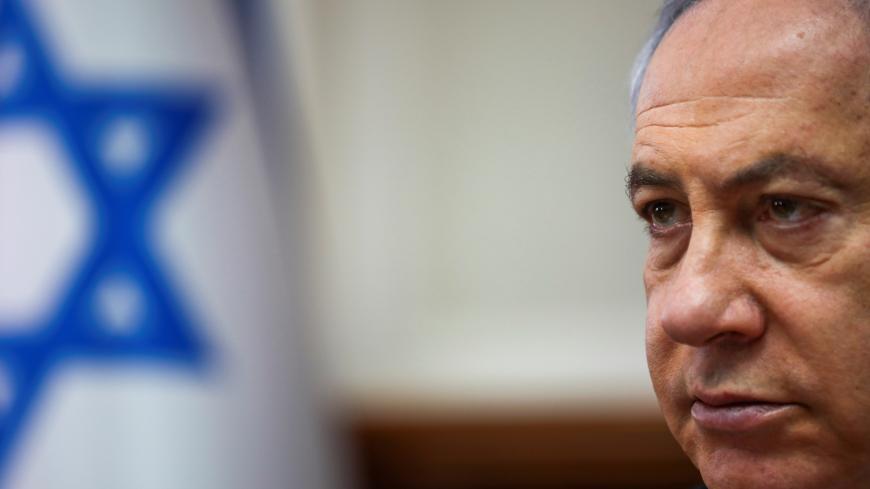 As Israel scrambles to contain the spread of the novel coronavirus that has infected more than 100 of its citizens, Prime Minister Benjamin Netanyahu on Thursday called for the formation of an emergency unity government.

“It will be an emergency government for a limited time, and together we will fight to save the lives of tens of thousands of citizens,” Netanyahu said during televised remarks.

The prime minister also announced the closure of all schools and universities until at least after the Jewish holiday of Passover, which concludes April 16. For now, preschools will remain open.

The number of confirmed cases of COVID-19 in Israel has reached 109 and includes a 6-month-old baby who tested positive for the virus. The surge in cases prompted the Israeli Ministry of Health to mandate a 100-person limit on events, including weddings, funerals and bar mitzvahs.

On Monday, the government announced all citizens returning to the country from abroad would be required to quarantine at home for 14 days. Foreign arrivals will need to prove they have somewhere to self-quarantine in order to be allowed into the country.

The government has also temporarily closed to Palestinians crossings into Israel from the West Bank and Gaza, with a senior political source telling Al-Monitor that a pandemic in the already impoverished Gaza Strip is Israel’s greatest nightmare.

The outbreak of the coronavirus and calls for a unity government follow Israel’s third nationwide election in under a year. As with the previous two rounds of voting, the last elections on March 2 ended with both Netanyahu’s Likud and the centrist Blue and White party failing to secure the necessary 61 votes needed to form a new government.

"Israeli citizens, this is an emergency situation," Bennett said in a statement. "And at such an hour, an emergency government headed by Netanyahu is needed."

Yisrael Beitenu leader Avigdor Liberman called for a unity government consisting of only the Blue and White and Likud parties, The Jerusalem Post reported.

Netanyahu, the country’s first sitting prime minister to be tried in court, has faced calls to step down by his main rival, former army chief Benny Gantz.

Netanyahu was indicted in November on charges of bribery, fraud and breach of trust and is due in court for the start of his corruption trial next week.