The Israeli prime minister's request for postponement has been rejected and his corruption trial is set to begin next week. 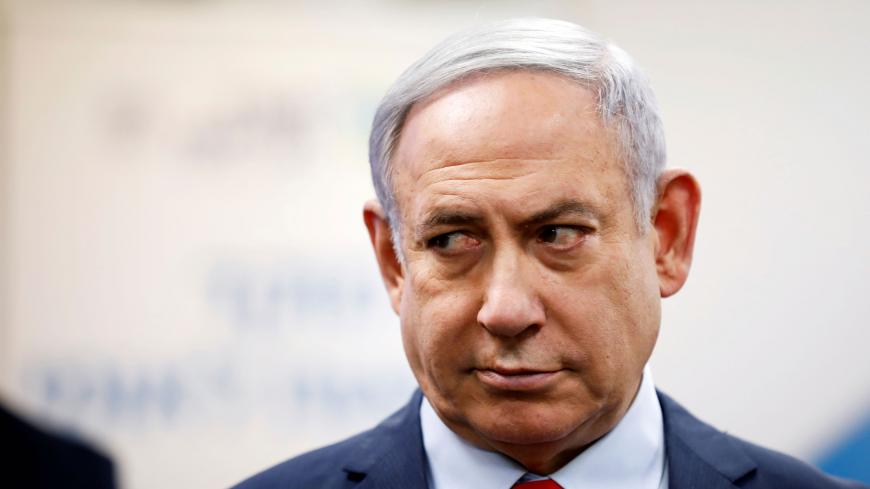 After a Jerusalem district court judge rejected Benjamin Netanyahu's request to postpone his corruption trial, the embattled Israeli prime minister is scheduled to appear in court next week as a defendant.

On Tuesday, Judge Rivkah Friedman-Feldman dismissed Netanyahu’s request for a 45-day delay in the court proceedings. The prime minister’s legal team had requested the postponement on the grounds that it needed more time to review the evidence requested from the state prosecutor.

“There are no grounds for justifying the postponement of the hearing,” Friedman-Feldman said, according to The Times of Israel.

Netanyahu, the country’s first sitting prime minister to be tried in court, was indicted in November on charges of bribery, fraud and breach of trust. The investigation alleges Netanyahu accepted lavish gifts from wealthy businessmen and offered regulatory favors to media tycoons in exchange for favorable media coverage.

The 70-year-old Israeli leader denies any wrongdoing and has called the trial a politically motivated “witch hunt” orchestrated by his leftist rivals, the media and state prosecutors.

Friedman-Feldman, one of the three judges on the panel trying Netanyahu, ruled Tuesday that the prime minister must appear in court March 17, when the criminal charges against him will be read out.

The ruling comes as Netanyahu seeks reelection for the third time in under a year. As with the previous two rounds of voting, last week’s national elections ended with both Netanyahu’s Likud and the centrist Blue and White Party failing to secure the necessary 61 votes needed to form a new government.

Blue and White's leader, former army chief Benny Gantz, announced Monday he was in talks with Israeli kingmaker Avigdor Liberman to form a governing coalition with his secular nationalist Yisrael Beitenu Party. According to Haaretz, Gantz is also working to secure an endorsement from the Arab-led Joint List coalition.

Israeli President Reuven Rivlin is expected to choose the prime minister-designate next week after consultations with the eight parties.