Turkey's opposition parties have called on the Turkish government to engage in dialogue with Damascus administration to prevent further Turkish casualties in Idlib. 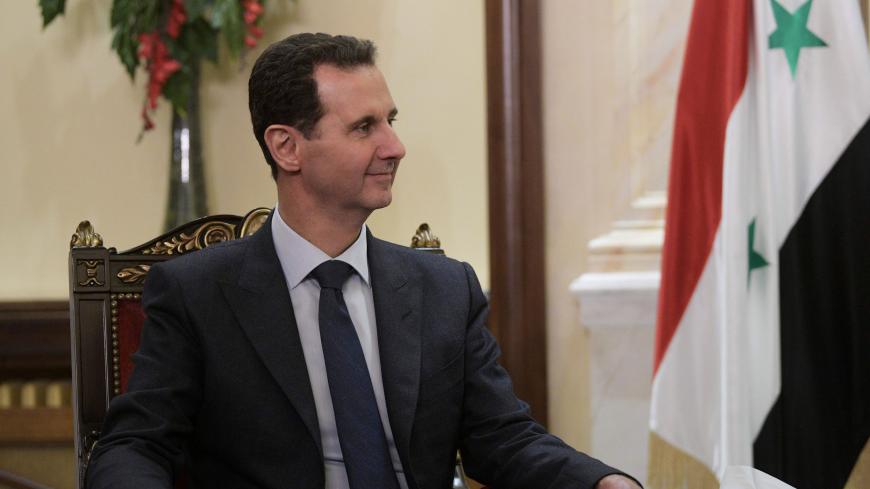 Syria's President Bashar al-Assad speaks during a meeting with heads of local councils, in Damascus, Syria, in this handout released by SANA, Feb. 17, 2019. - SANA/Handout via REUTERS

As clashes in northwestern Syria bring the Turkish death toll to 14, Turkey’s opposition parties are lambasting the ruling party for bypassing parliament in the decision-making process on Idlib, calling for a dialogue with Syrian President Bashar al-Assad’s government.

The number of casualties suffered between Feb. 3-10 has led many to wonder why Turkey is involved in the Idlib escalation. The Turkish public is questioning why Turkish troops are in an area far from Turkey's border.

Turkey's parliamentary opposition parties, which represent some 50% of the population, raised similar questions. Worried that the number of Turkish deaths will rise, the main opposition party invited Erdogan to parliament and called for a plenary session to brief the general assembly and discuss the course of events in Idlib. Yet ruling party members rejected the motion of the Republican People's Party (CHP).

The Good Party — the CHP’s nationalist ally — made a similar call one week later, only to have lawmakers from the Justice and Development Party (AKP) strike down the notion.

Instead of a comprehensive debate, Erdogan bypassed the general assembly and declared his stance. Addressing AKP lawmakers Feb. 12, he threatened the Syrian regime that Turkey would “hit anywhere” should Turkish troops on the ground suffer further harm.

Opposition lawmakers saw Edrogan's remarks as a declaration of war. Many lawmakers chastised Erdogan and his government for treating the Idlib escalation like an internal party matter.

“The president has to brief the parliament. Idlib is not an internal matter of the AKP,” said Engin Altay, the CHP’s deputy chair, in addressing the general assembly Feb. 11. “It is not the AKP that represents the 82 million people living in Turkey, it’s the parliament.”

Apart from fears of more casualties, the opposition criticism has focused on the Turkish government's policy toward Syria.

According to Altay, Turkey's policy on Syria has been ill-guided from the get-go. He sees the cooperation deals between Moscow and Ankara, which were designed to prevent deadly clashes in Idlib, as doomed to fail.

“Our soldiers might not be dead now” if not for the Turkish intervention in Idlib, Altay said. “Turkey made ridiculous promises.” He was referring to the two agreements Turkey signed with Russia to set up a demilitarized zone in Idlib and to root out radical jihadis from the ranks of the Syrian opposition.

“It promised to remove radicals from the modest opposition. Is this even possible?" Altay said. "There is no way to distinguish these from each other.”

Altay said Turkey’s support for rebels in Idlib, including fighters affiliated with Hayat Tahrir al-Sham — deemed a terrorist organization by Turkey and the international community — contradicts its policy to defend Syria’s territorial integrity. Altay described the discrepancy as a “diplomatic scandal.”

The Good Party leveled similar rebukes, with its party chair stating that Turkey has not fulfilled its commitments in Idlib. “Turkey said it would disassociate modest elements from the radicals, but it couldn’t do it," Ahmet Kamil Erozan said during the same parliamentary session. "It promised to clean out and open M4 and M5 highways, but it couldn’t open them. Most recently, the cease-fire agreement reached with Russia couldn’t be implemented.”

The government’s Idlib venture has provided rare common ground for the nationalist Good Party and the pro-Kurdish Peoples’ Democratic Party (HDP). “Idlib has become a nest for all jihadists. It has turned into a trouble spot for Turkey and the whole world,” said HDP lawmaker Necdet Ipekyuz. “And who is protecting these jihadists? Who is safeguarding them?”

Altay said Turkey wasn’t even able to medevac its wounded soldiers because Russia denied it use of airspace. Instead, Turkey transferred the wounded by road with ambulances. “If Turkey cannot medevac its soldiers from a distance within earshot of its borders, it means Turkey cannot be an actor in Idlib,” Altay said.

What is the solution, according to the opposition?

​The pro-Kurdish HDP has urged the government to initiate dialogue with Syrian Kurdish groups, which Turkey considers threats to national security.

However, with the AKP's nationalist allies talking about “invading Damascus,” this prospect seems far-fetched, at least in the short run. “The Turkish nation must walk into Damascus along with the Turkish army,” Devlet Bahceli, the leader of the Nationalist Movement Party, told his parliamentary group Feb. 11, after Assad's forces killed eight Turkish soldiers in a shelling. 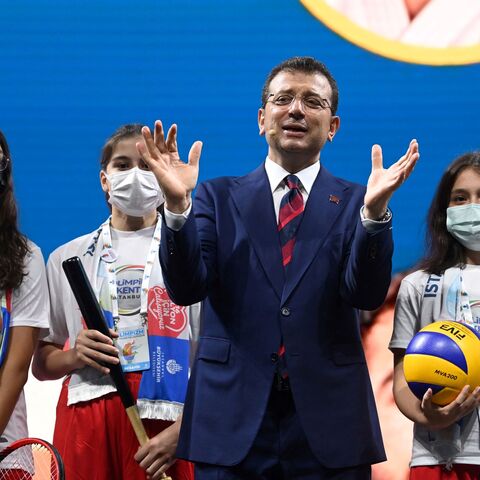