Twitter has blocked the accounts of several Lebanese activists supporting the popular movement in what some believe is part of a systematic campaign against it. 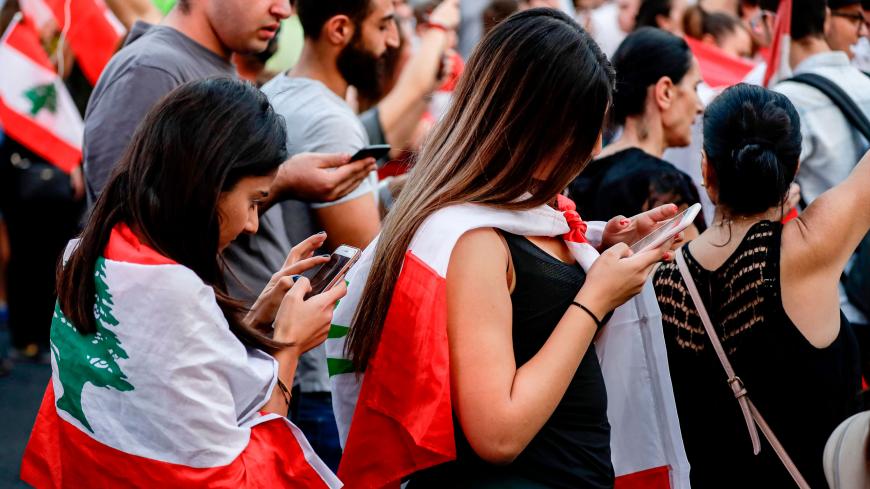 BEIRUT — Twitter has blocked the accounts of several Lebanese journalists and activists over the past two weeks. The commentators and activists are in favor of the protests that began in Ocbober and have been tweeting about the demonstrations on a daily basis. Most of them believe their accounts were reported by Twitter users who support the authorities and oppose the protests.

Among those whose accounts have been blocked are Salman Andary, Michel HajjiGeorgiou, Sabine Youssef, Nicole Najjar, Jay Rahmeh and Roger Edde.

The protests broke out Oct. 17, as demonstrators took to the streets across Lebanon to protest the deteriorating economic and social conditions and claim basic human rights. Ever since, social media platforms have been used as a source of information in the absence of coverage by traditional media outlets.

A journalist told Al-Monitor on condition of anonymity, “While covering the tense demonstrations on the evening of Dec. 15, I was surprised to see that my account was blocked. Dozens of other accounts supporting the popular protests were also blocked at the same time! This raises questions about Twitter’s policy. An explanation is in order. Is this the website’s policy, or are there campaigns against us? Some people have not been able to recover their accounts yet,” he said.

This journalist criticized Twitter's practices, saying it “only blocks the accounts of people expressing support for the demonstrators and conveying the voice of protesters while it overlooks those who spread hate and incite against others.”

Andary tweeted Dec. 16, “We are back on Twitter after were blocked yesterday evening. … Our voices shall prevail in the face of thugs.”

Abed Qattaya is the head of digital content at SMEX, a Lebanese non-governmental organization that has been working since 2008 to defend digital rights in the Arab region. He told Al-Monitor, “We cannot know exactly how many Twitter accounts have been blocked given the large number of such accounts. A lot of activists are telling us that their accounts are still getting blocked.”

He added, “As an organization, we have contacted the policy team at Twitter to ask about these accounts. We believe the issue is technical and probably due to excessive activity and tweets since the start of the uprising. This is unfair.”

According to several journalists and activists, the blocking is part of a campaign of systematic intimidation by supporters of the ruling parties to thwart the demonstrations, muzzle activists and suppress freedom of opinion and expression in Lebanon.

“There are accounts that are still getting blocked on a daily basis,” said Qattaya.

The repression suggests that alternative media platforms have played an important role since the start of the protests, conveying the rhetoric of the demonstrations directly while the coverage of TV stations and local newspapers is controlled by political agendas that lead them to focus on a specific angle.

Megaphone, established in 2017 by activists and young journalists to review and analyze local news, has emerged as one of these alternative platforms.

Editor Jean Kassir told Al-Monitor that Megaphone “provides daily summaries of the most prominent events and publishes the authorities’ reactions to such events on social media. It also shares videos that cover the events on the ground and convey people’s opinions. In addition, it analyzes the speeches of prominent political figures, including Hezbollah Secretary-General Hassan Nasrallah and Lebanon's Foreign Minister Gebran Bassil, and posts videos analyzing certain concepts related to the economy such as that of capital control, which has been recently raised in Lebanon."

Kassir added, “Megaphone started as a platform that published weekly or monthly content but it was not long before it started publishing daily posts that include a wide range of critical topics within the framework of a very clear analytical and political line. We try to convey the opinions of various groups and demonstrators on the ground and we offer opinion articles, analysis and videos.”

He went on, “What mainly distinguishes us from traditional media outlets is that we emerged on social media right from the start and were suitable for the age groups looking for such content. We are independent and do not belong to any political party, unlike the traditional media outlets that mostly belong to ruling parties and are thus influenced by political money. The editorial line of the platform is opposed to that of the ruling authorities. We work as volunteers to provide material that tackles complex matters in an accessible way so that people can develop their opinions and be able to later hold officials accountable.”

Legal Agenda, a non-governmental organization that covers legal developments in Lebanon from a critical point of view, has played an important role in covering the events of the protests and has held seminars and conferences bringing together experts and researchers.

Joelle Boutros, a researcher for Legal Agenda, told Al-Monitor, “Our work as a specialized research center has marked a quantum leap in the production of knowledge. Before the uprising, we would only publish articles on our website, but when the uprising started, in addition to publishing articles, we started making videos that explain laws such as the general amnesty law and the rights of protesters upon their arrest by the security forces. We comment on issues related to mental health due to the increasing cases of suicide in Lebanon and we conduct interviews with economists to understand the financial crisis the country is going through.”

She explained, “There is a huge difference between our modest capabilities and those of traditional media. But what makes Legal Agenda special is its clear line that has not changed since the beginning of the uprising." Legal Agenda "only works to protect and assist society by covering the events on the ground, studying laws and discussing and clarifying many issues.”

Layal Bahnam, the program director at Maharat Foundation, a non-governmental organization concerned with media issues and freedom of opinion and expression, told Al-Monitor, “Social media websites have played a fundamental and positive role since the start of the uprising on Oct. 17. We have been able to watch events on social media websites as they happened on the ground through the lens of journalists and activists. It is thanks to these websites and their posts that traditional media learns about certain events and goes to cover them.”

However, Behnam stressed the need to identify credible social media sources. “At a time when some activists and journalists proved to be really credible, some pages published falsities such as accusing activists of receiving foreign funding in exchange for participating in the protests.” 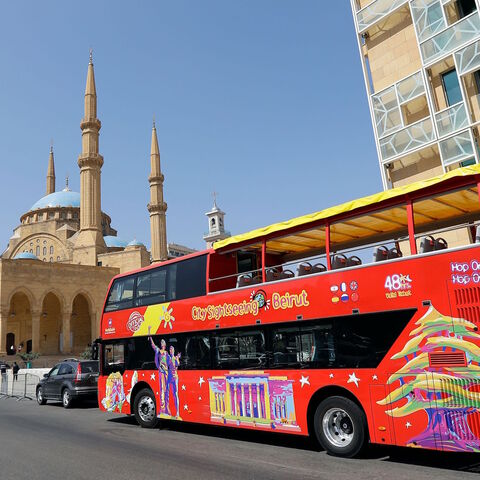 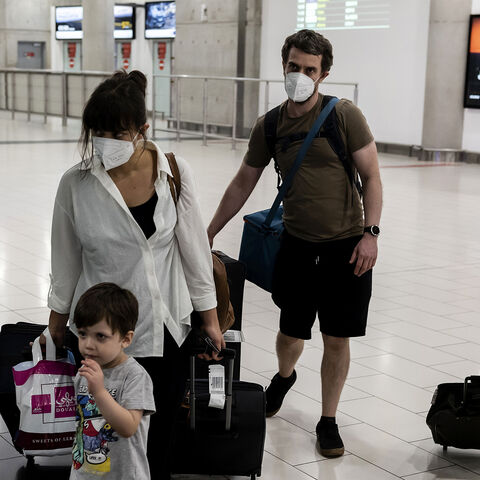