Iranian members of parliament are seeking answers regarding the number of people killed in the recent protests in Iran. 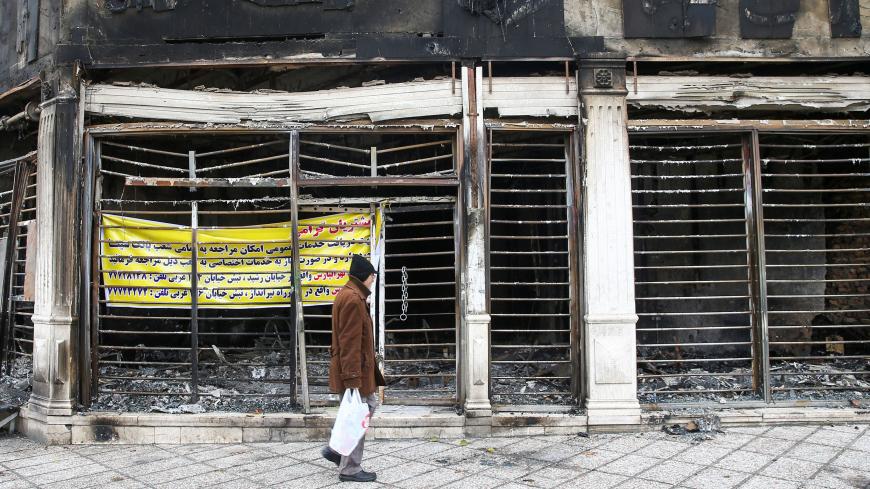 While the protests over gas prices in Iran have completely died down and the internet is back up, Iranians and some officials are attempting to put together the pieces of what happened after President Hassan Rouhani announced fuel subsidy cuts on Nov. 16. Government officials have not yet offered a tally of the number killed or arrested as a result of the protests. Members of parliament, therefore, have sought a special committee to investigate the November protests.

Parvaneh Salahshour, a member of the Reformist Hope bloc, said Dec. 2, “From the very beginning, when the protests occurred, members of parliament began to think of a solution to find out the truth about what happened. Bits and pieces of news from different places have reached us with tremendous differences in statistics.”

Salahshour added, “We see among the deaths that there are juveniles, and this is extremely sad. Given these situations and events is why we wanted to form a fact-finding committee.” She said she hoped the committee would be permitted to be formed because “there are concerns in the majority of the cities, and [parliament members] want to be able to tell their people what happened.”

Salahshour warned, “Ignoring the people is extremely dangerous; decision-makers should know what consequences it has. Maybe for some time, people will remain quiet. But [some] hearts are full of spite.”

In an effort to force authorities to make public their numbers, Mahmoud Sadeghi — a Reformist parliamentarian who has sought answers from government officials since the protests began — tweeted Dec. 2, “Warning to officials. If the authorities do not publish the numbers of killed, injured and arrested, members of parliament will have no choice but to publish numbers given by people.”

According to Bahram Parsaei — spokesman for parliament’s Article 90 commission, which permits special investigations — all three parliamentary factions have sought a special committee to investigate the November protests, though apparently with different objectives. Ahmad Salek, vice chairman of the conservative Velayat fraction, said of a special committee, “All of the factions [in parliament] want this given the volume of heavy damages that was imposed on the country over the price increase of fuel.” Salek’s comment suggests that his political bloc will seek to turn any committee into a tool to condemn Rouhani and possibly impeach his ministers over the decision rather than seek answers over protester deaths or arrests.

While protests have died down, arrests have not. The Intelligence Ministry announced Dec. 2 that “29 individuals who were the primary agents of attacks against private and public centers and police bases” were arrested in Khuzestan province. According to the statement, 13 firearms were also found during the arrest including a Kalashnikov and handguns, and also military uniforms and forged license plates.

The statement added there were three teams of terrorists arrested, which had support and special training from an unidentified Gulf state. The statement said they carried out “planned attacks against government buildings and shootings against police.”