US sanctions send Iranians to Turkey in droves

Turkey has continued to attract a steady trickle of economic migrants and asylum seekers from Iran. 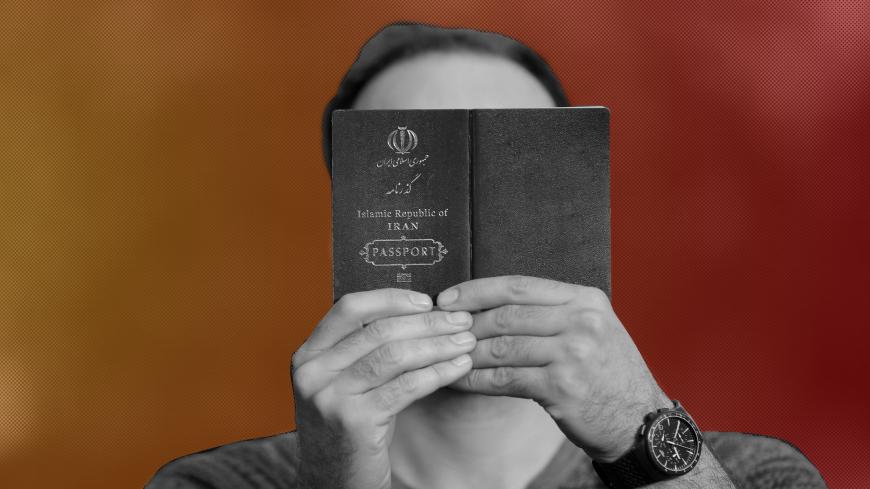 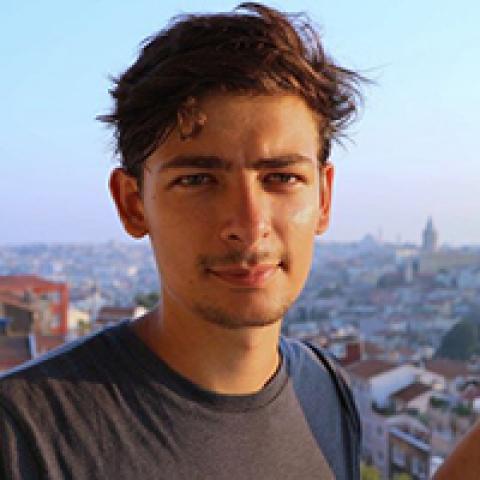 Afshin, a 29-year old barber from Tehran, had been thinking of moving to Turkey for the past 10 years. But it was only two months ago when he felt like he no longer had a choice.

“My life was like walking on a blade,” he said. Like many middle-class Iranians, Afshin was hard hit by the United States' renewed sanctions against Tehran in November 2018. “After the sanctions [were reinstated], the prices of goods shot up,” he said.

President Donald Trump’s decision to opt out of a nuclear deal brokered in 2015 sent Iran’s currency plunging, which in turn led to soaring inflation inside the country. “I had to sell my car and move from a big house to a small house. But then I lost my store,” Afshin said. That’s when he decamped to Istanbul and opened a new barbershop there.

Iranian migration to Turkey is no historic first. The Islamic Revolution of 1979 sparked the arrival of close to 1.5 million Iranians into its westward neighbor. Fleeing the newly established Islamic Republic’s stringent conservative laws as well as political or religious persecution, those Iranian refugees were temporarily adopted by Turkish authorities, though they were encouraged to relocate to the West.

Since then, Turkey has continued to attract a steady trickle of economic migrants and asylum seekers from Iran. It has notably absorbed a significant number of Baha’is, a minority group regarded as apostates by the Islamic Republic.

More recently though, economic woes have kick-started a new migration wave of Iranians to Turkey. TUIK, Ankara’s official statistical agency, reported the number of Iranian citizens that legally migrated to Turkey in 2018 was almost double that of 2017, jumping from 17,794 to 31,922. And according to Fatih Cayabatmaz — an executive partner at VIPTurkishPass, a consultancy firm that provides services to Iranians settling in Turkey — around 350,000 of them would be living there illegally.

Aside from the crisis, another factor has boosted the number of Iranians in Turkey: the tightening of borders in the West. Whereas in the past most Iranians seeking a better life would have chosen North American or European countries, the rising tide of xenophobia coupled with a more rigid immigration policy has left scores stranded inside their immediate neighbor.

This fate befell Taha and Rosa, 24 and 25 years of age, respectively. “We had never thought of living here,” said Taha, sitting at a cafe not far from Istanbul’s Taksim Square. Wishing to set foot in Germany, the Bohemian couple applied for a Schengen visa through Italy last year. It was upon its rejection that they resigned themselves to make Turkey their new home.

Still, they insist it is temporary and harbor the dream of starting a life in Canada. “Honestly speaking, we considered going to Europe illegally but decided it was too risky,” said Rosa. Not long ago, her own cousin embarked upon the migrant route to Europe.

In the meantime, the couple ekes out a living on the streets of Istanbul, often providing services to their fellow countrymen. While Rosa, a photographer, sells photos to Iranian tourists, Taha, a rock musician, performs gigs in bars and cafes. The exodus has been such that it is not uncommon for them to bump into old friends or acquaintances from back home.

Many of the Islamic Republic’s wealthier citizens have also been transferring their capital to Turkey. Legions have seized on a "citizenship by investment" program that was introduced in September 2018. The scheme allows foreigners who invest up to $500,000 dollars in Turkey or buy real estate worth $250,000 to acquire a Turkish passport.

Iranian nationals have ranked first in applying for this program and second after Iraqis in terms of real estate purchases in 2018. More tellingly, the same year, Iranians were the principal nationality setting up companies in Turkey. According to the Turkish Trade Registry Gazette, a bulletin managed by Turkey’s Chamber of Commerce, the number of Iranian-established companies grew from 357 in 2017 to 1,019 in 2018.

Cayabatmaz contends this surge is largely a result of the sanctions. “The sanctions pushed some Iranian banks out of the SWIFT network (the main international banking system), so for a lot of Iranian companies operating worldwide, it’s impossible to receive payments from abroad. That’s why they use Turkey as a transit point from which they can receive their international payments,” he said.

It is an open secret that Iranian businesspeople routinely invest in Turkey and get Turkish passports in order to circumvent US-led sanctions.

Afshin shrugs off the hurdles these people face. While those who can now afford to “buy” local passports might have had to travel here as well, he says the poor bore a far greater toll from the sanctions.

“It’s like the Titanic. As it sinks, the poor people die first while the people on top of the ship know they will not die.” 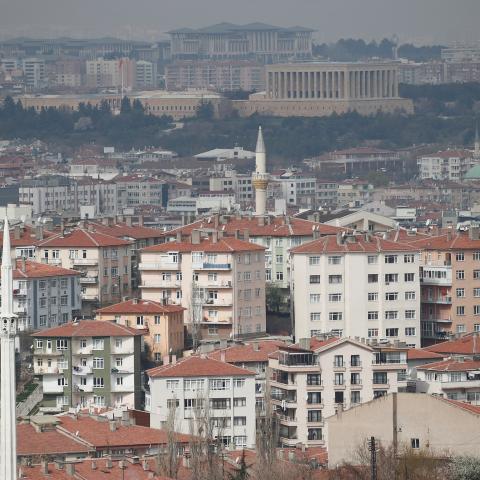 How cultural war made Ankara an architectural battleground 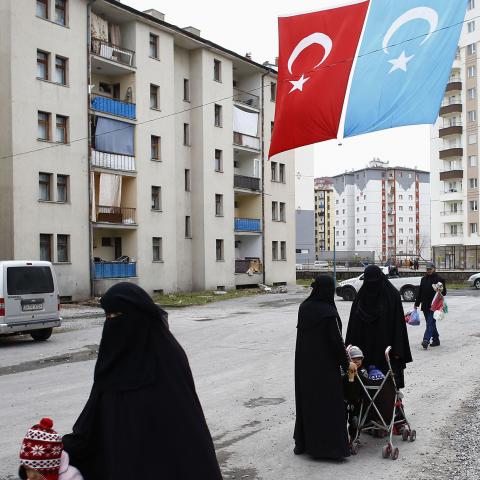 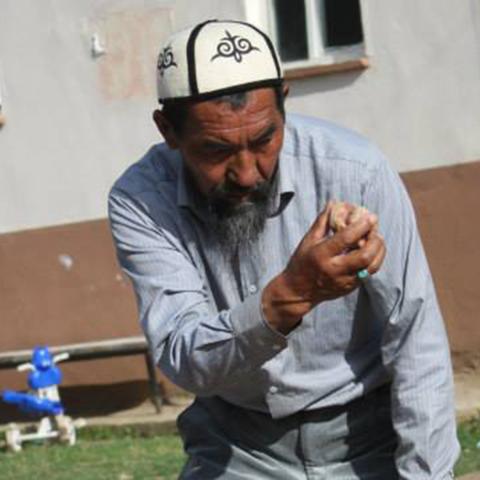