Locals lobby to keep their valley green in South Lebanon

The residents of Wadi Zibqine struggle to keep a road from destroying one of the last green spots in South Lebanon. 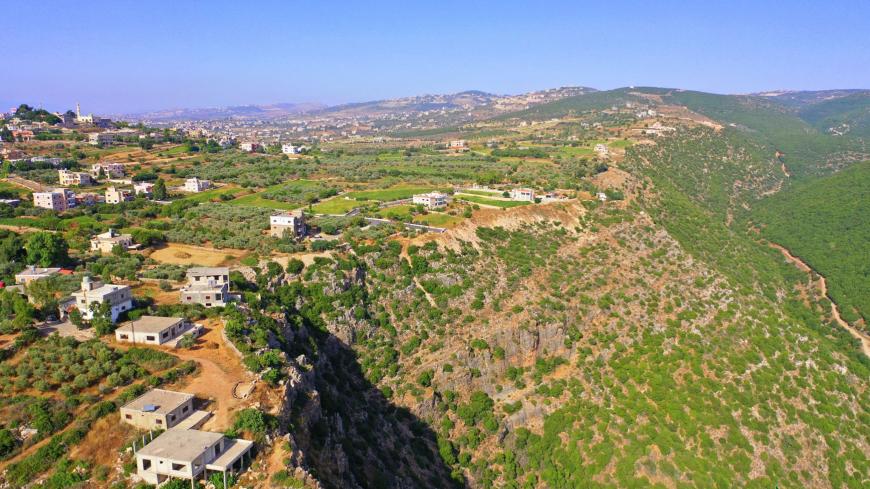 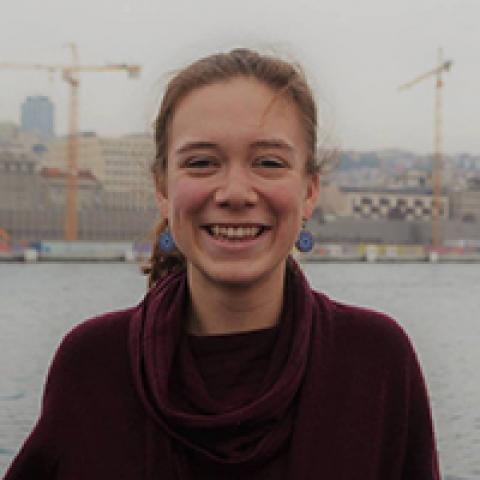 “We have a dream that there will be a reserve [here],” said Ibrahim Bzieh, an elder from Zibqine, as he looked out over the green valley near his village in South Lebanon. Local leaders and the Green Southerners, an environmental advocacy group, have worked tirelessly to get the Lebanese authorities to declare Wadi Zibqine a natural reserve. They hope to prevent a road from passing through the wadi. In a gathering in Zibqine on July 19, the municipality declared the area a reserve, stating they had submitted all the necessary paperwork to the Ministry of Environment to uphold the decision.

Forty-two landlords agreed to have their land included in the reserve, which is proposed to be 60% municipal land and 40% private land. In Lebanon, the Ministry of Environment can declare a piece of land a reserve and then submit the motion to parliament for approval. Alternatively, parliament can take the initiative and pass a law declaring a reserve. The latter requires the support of at least 10 parliamentarians, and the Green Southerners have the word of as many parliamentarians that they will support the measure.

In the past, civil society groups have declared reserves in South Lebanon, but some of these have not secured ministry approval, thus there is no legal or formal protection or recognition. The Green Southerners and the residents of Zibqine are trying to secure this recognition for the wadi so that a planned road cannot be constructed through it.

Chairman of the Green Southerners, Hisham Younes, said more than 10 parliamentarians support the measure. Despite this and the local declaration of the reserve, Danash, a construction company, has continued to work on the road. Yet residents heard Danash was stopping construction.

Wadi Zibqine is home to one of the last forested areas in South Lebanon. “God gave us this land, why would we destroy it?” said Raef Bzieh, the mukhtar, or headman, of the village and a cousin of Ibrahim Bzieh. The Green Southerners and the residents of Zibqine said the road and accompanying development threaten the wadi's rich biodiversity and wildlife. It also endangers generational connections to the land. Residents said that a faster commute does not justify this loss.

Around 2,000 people live in the village. Many residents work or study in nearby Tyre or Beirut, a two-hour drive away. Those who do work in the village grow tobacco and produce honey and olive oil. They also rely on remittances sent from family members living abroad.

The road is not the first time the valley has been threatened: The 15-year Israeli occupation of South Lebanon meant that people couldn’t access the valley — which was heavily bombarded in 2006 — for more than a decade.

Raef Bzieh estimated that 80% of the houses in the village were bombed, prompting many families to leave the area. Hisham Younes said, “Wadi Zibqine has been burned down at least twice during the occupation, but the forest kept thriving.”

Mohammed Bzieh, 26, a resident of Zibqine and Ibrahim Bzieh’s great nephew, told Al-Monitor that residents could not access the wadi until the Lebanese army cleared it of land mines in 2000. Between 1975 and 2012, unexploded ordnance in Lebanon killed 903 people and injured 2,780. In Zibqine, demining is not complete. When heavy rains fall in Zibqine, more bombs appear, and the Lebanese army returns annually to remove them.

Older generations of residents shared their memories of the valley from before 1975 with Al-Monitor. “We would go down to the wadi to do washing and dance the dabkeh [the Middle East folkloric dance],” said Raef Bzieh.

Younes argued that the road would destroy more than nature. “It’s more than destroying an old forest, which is very important," he said. "You are destroying their heritage.”

But younger people in Zibqine have not fostered this same relationship to the wadi.

Mohammed Bzieh said, “The young generation doesn’t care as much [about the wadi] because they haven’t lived what the old people lived. It’s mainly a been restricted area [in our lifetime.” His family moved to Tyre in 1993 and returned to Zibqine in 2013.

Residents are now working to rebuild their relationship with the area’s natural heritage. “People like the idea of having a nature reserve. It’s one of the most beautiful places,” said Mohammed Bzieh.

“We feel the value of the trees, and we go walking in the wadi in the early morning. We spend the day below,” added Ibrahim. His children, who now live in the United States, encourage him over the phone to protect the wadi they remember. Raef agreed, “We want to preserve it, to give it to our children as our fathers gave it to us.”

But they have to keep up the pressure locally. “If you start here, you can get somewhere … and prove that the will of the people is stronger than political agendas,” Mohammed Bzieh said.

This story was produced with support from the Pulitzer Center on Crisis Reporting.