Palestinians are anxiously awaiting admittance to an Arab free trade agreement that should help reduce their economic dependence on Israel. 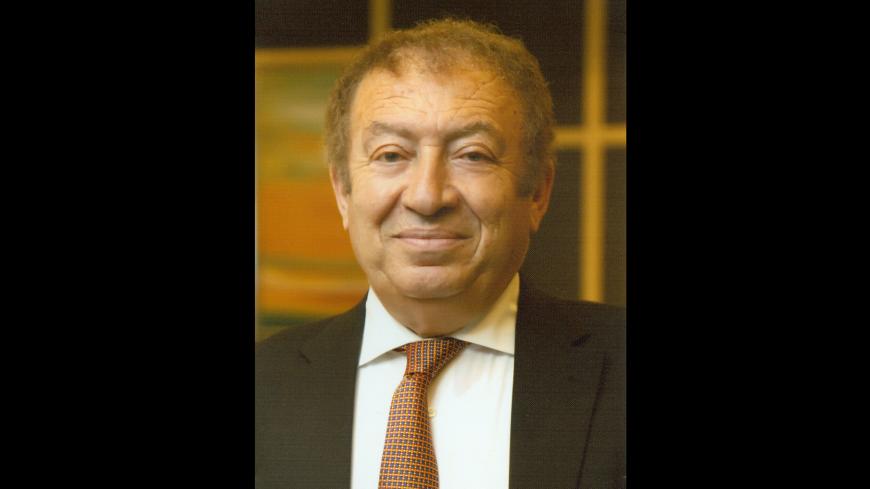 In March 2017, Palestinians obtained initial approval to join the agreement from the foreign ministers of the pact's signatories: Morocco, Tunisia, Egypt and Jordan. Protocols are generally supposed to be completed within six months so the Senior Foreign Trade Official Committee can submit recommendations to the four foreign affairs ministers for approval. However, Palestinians are waiting for the ministers to meet. A date hasn't been set.

In an interview with Al-Monitor, Asaily said Egyptian Minister of Trade and Industry Amr Nassar agreed Oct. 9 to galvanize efforts to speed up final approval for Palestine to join. Asaily said Nassar promised to request a meeting of foreign ministers of the signatory states.

The Agadir Agreement, signed in February 2004 and implemented in 2007, provides for the accession of any Arab country and aims to develop economic activity, support employment, increase production and improve living standards of its members.

By joining, Palestinians seek to expand trade with Arab countries and to be exempted from customs for many of the commodities involved. Most Palestinian exports now go to Israel.

Azmi Abdel Rahman, director-general of the General Directorate for Planning and Policy at the Palestinian Ministry of National Economy, told Al-Monitor that participation in the agreement is an important step in the Palestinian government’s strategic plan for economic disengagement from Israel.

He said the government's recent efforts to distance itself from Israel have focused on concluding bilateral economic agreements with many Arab countries, notably Jordan, Iraq, Morocco and Egypt. Restrictive linkages with Israel are hindering the Palestinian economy's growth, according to the Palestinian Authority (PA).

Abdel Rahman estimated the volume of Palestinian exports to the world at more than $1 billion annually, pointing out that 15% of exported goods go to Arab markets and 85% to Israeli and some international markets. Meanwhile, Palestine imports about $5.8 billion worth of goods, 55% of which are from Israel.

He said the Paris Economic Protocol signed between Israel and the Palestinians in 1994 has curbed the Palestinian economy, causing losses estimated at $7 billion annually. For example, Israel has been preventing Palestinians from taking advantage of areas and natural resources in the West Bank under Israeli security's control. Israel also has been preventing some "dual use" goods from entering Palestinian markets under the rationale that the materials can be used for military as well as civilian purposes. In an April report, the World Bank said easing restrictions on dual-use goods would add 6% to the West Bank economy and 11% to the Gaza Strip by 2025.

He said the major obstacles for Palestinian economic growth are the high customs duties and the cumbersome inspections at crossings with Israel — which sometimes drag on and can result in damaged products, especially foodstuffs and agricultural goods.

He said his company currently exports iron and steel products to Jordan only, due to Israeli obstacles on one hand, and the absence of Palestinian bilateral agreements with many Arab countries on the other hand. “Our volume of exports to Jordan is $3 million annually,” he said. “I can export twice that to Jordan," but Israeli fees drive away many Jordanian companies. "Israel collects a tax estimated at $200 on each truck," he added.

Tarek Abu al-Filat, director of public relations and marketing at Al-Wafa Plastic Industries in Hebron, said any agreement that facilitates the entry of Palestinian goods into Arab markets is important and contributes to reviving the Palestinian economy and creating more opportunities for the unemployed.