A recent attack on a tourist bus in Petra seems linked to ongoing tensions between the Bdoul and Layathna tribes, who compete with each other for revenues in Petra’s souvenir and tourism hospitality economy. 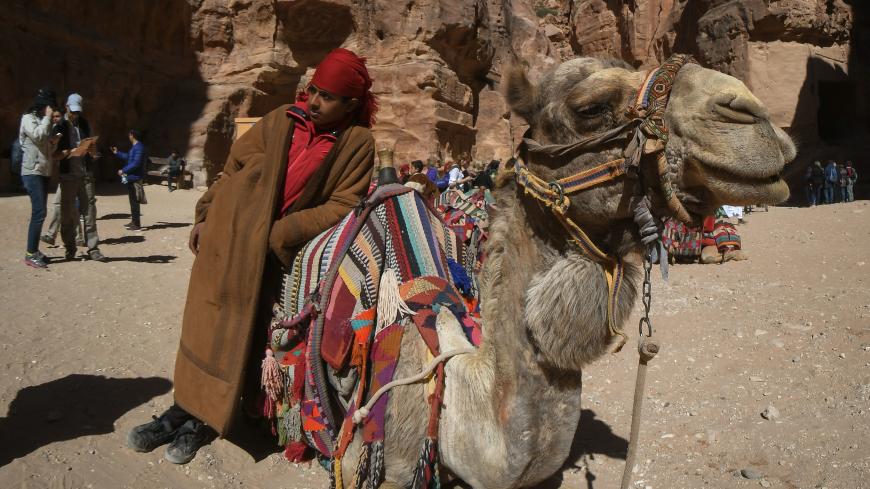 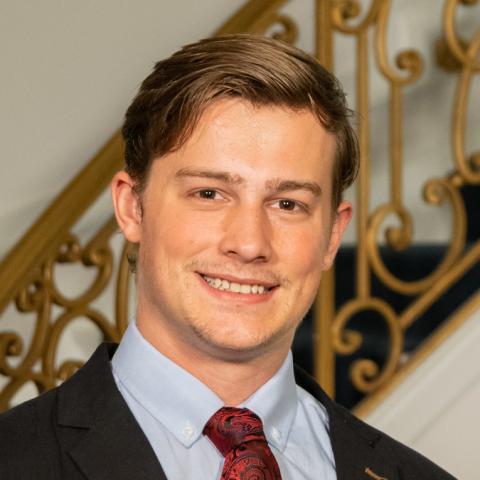 A gunman opened fire on a bus traveling through Umm Sayhoun, a village located 3 kilometers (2 miles) north of Petra, on Aug. 24. While the bus sustained material damage, the gunfire did not injure its driver and sole occupant. Prior to the incident, the Petra Development and Tourism Region Authority (PDTRA) used this vehicle to transport tour guides between Wadi Musa and Petra.

With 828,952 visitors in 2018, the city of Petra represents the cornerstone of Jordan’s tourism sector, whose total contribution to the country’s gross domestic product exceeds 19%.

Speaking to the Jordan Times on Aug. 24, PDTRA Chief Commissioner Suleiman Farajat said that no tourists were on the bus when the incident occurred. Farajat also announced via Facebook (post has been deleted since) on the same day that the security authorities had arrested the shooter, emphasizing that the shooting was “an isolated incident.”

Farajat’s statement conflicts with assertions about the incident made by members of the local community. Members of the Bdoul, a Bedouin tribe from Umm Sayhoun, and members of the Layathna tribe of Wadi Musa see a connection between the attack on the bus and ongoing tensions between the two groups, who compete with each other for revenues in Petra’s souvenir and tourism hospitality economy.

Abu Qasim al-Nawafleh, a longtime tourist taxi driver from the Nawafleh subtribe of the Layathna, told Al-Monitor, “It was proven that one of the Bdoul fired a gun toward a small bus for tour guides and the bus driver was from the Nawafleh. This attack demonstrates the Bdoul’s propensity for violence.”

Nawafleh added, “The way the Bdoul deal with foreigners is pretty low class. It’s as if they are beggars. Removing them from Petra would be really great and would make things better.”

Abu Qader al-Hilaylat, a souvenir stand owner from the Hilaylat subtribe of the Layathna, believes that the Bdoul’s way of doing business makes them unworthy of their Bedouin title. Speaking to Al-Monitor, he said, “The Bdoul are not true Bedouins, because they beg for money and do not live in camel tents. Bedouins are known for their hospitality and generosity. If you beg for money from tourists, you are not a Bedouin.”

On the other hand, Abu Aisa al-Bdoul, a refreshment stand owner in Petra, told Al-Monitor, “We know what the people of Wadi Musa say about us. Tourists sit in my shop and are surprised by my generosity after listening all night to their Layathna hotel managers’ warnings about the swindlers in Petra.”

Referring to the Aug. 24 incident, Bdoul said, “The bus attack symbolizes that the responsible authorities — especially Wadi Musans, the local government and investors — want to remove the Bdoul from Petra.”

He added, “The [PDTRA] chief commissioner is from the Layathna. This is a serious problem because he works only in the interests of the Layathna and not those of the Bdoul.”

According to Bdoul, the Layathna-led PDTRA provoked the Bdoul tribe on Aug. 24 by allowing its bus to enter Petra via the controversial Back Trail, a road built by the PDTRA in 2017 that connects Umm Sayhoun with the Qasr Al Bint temple in Petra. Many Bdoul tribespeople oppose the PDTRA’s plan to relieve congestion in the Siq, a canyon that is 3 meters (10 feet) wide at its narrowest point and constitutes Petra’s traditional entryway, by bringing tourists to Petra by bus via the Back Trail.

Bdoul noted, “The Back Trail plan was researched without Bdoul participation. We have decided to consider any projects planned without our involvement illegitimate.”

He added that a group from the Bdoul tribe went to Wadi Musa three weeks before the incident and cautioned PDTRA officials against entering buses into Petra via the Back Trail. Despite this warning, Bdoul said, “The PDTRA entered an empty bus via the Back Trail as a trial run for transporting tourists without informing the Bdoul. We found out about this and it angered us, so we decided to create a problem for the bus if it entered again.”

In addition to angering the Bdoul by excluding them from the development process, the Back Trail plan has also caused members of the tribe who rent donkeys and camels to tourists to fear for their incomes.

Umm Mohammad al-Bdoul, a souvenir stand owner in Petra, told Al-Monitor, “If the foreigners go [on] the bus to Petra, they will not be tired at the end of the day and will not take a donkey or a camel.”

According to Bdoul, “The problem is with the people who direct the PDTRA. Their interests do not line up with those of the Bdoul.”

Fawaz al-Hasanat, vice presidential adviser for tourism product development at the PDTRA and member of the Hasanat, a Layathna subtribe, told Al-Monitor, “The discussion that the Bdoul are not represented in the PDTRA is a lie.”

Hasanat said, “There are employees working in all of the jobs available at the PDTRA that are from the Bdoul. The director of marketing and publicity is from the Bdoul. There is also an office for developing Umm Sayhoun in the PDTRA, as well as a service office in Umm Sayhoun itself. All of the talk about ‘We are the last’ is not correct. This does not represent the truth at all.”

Even though Hasanat’s statement contrasts Bdoul’s accusations of Layathna-led efforts to marginalize their tribe, the Aug. 24 bus attack demonstrates that local feelings of discontent can boil over into violent confrontations, which pose a threat to continued tourism flows to Petra.

Speaking to Al-Monitor, Mohammad Alazaizeh, an assistant professor in the Department of Tourism Management at the University of Jordan in Aqaba, said, “Tourism develops and thrives when the security situation is stable. The opposite is true as well — when safety and stability are lacking, there are fewer opportunities for tourism to succeed.”

The Back Trail bus attack provides insight into continued intertribal divisions within Petra’s local community. Furthermore, the incident is a warning to policymakers to take steps to ensure local support for development policies, thereby reducing the risk of further violence that could threaten tourism flows to Petra.