Saudi Arabia is again preparing an initial public offering, but would a deal with China be better? 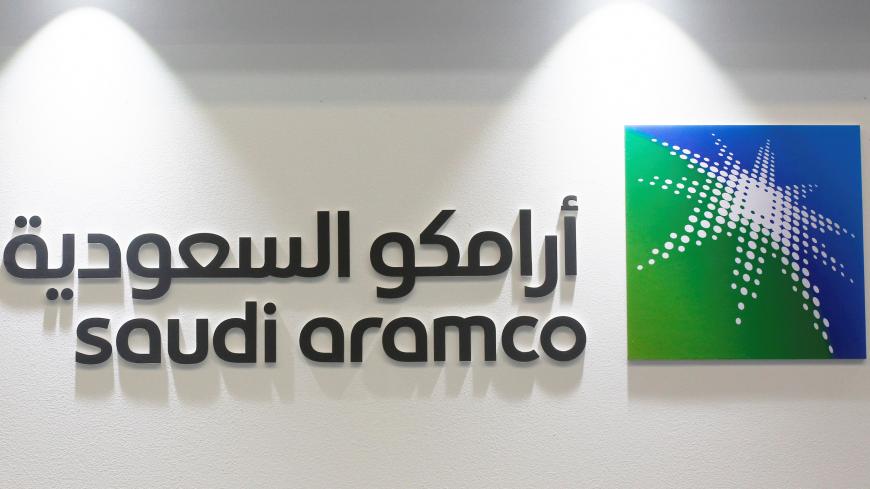 The Saudi Aramco initial public offering is wheeled out to investors the same way an ailing, elderly Arab ruler is put on display — to remind subjects of the immense power of patronage, and the threat of retribution for disloyalty. But it is also sad and tiresome, a farce that everyone knows is a representation of the past and not where things are headed. The Aramco IPO has become a regular reminder to those in the finance world who depend on the Saudi government for fees, for access to deals and for that slim possibility that the offering goes through. The message is clear — stay loyal, just in case.

Aramco as a company is doing just fine. Its success is its singular purpose and simple business model — to produce and export oil to generate revenue for the state. The IPO has never been about raising capital for the company but rather for the enormous spending requirements of the state. Recent major acquisitions demonstrate how the company serves its major shareholder's interests — in other words, what the government, or more specifically, its leadership, wants. The state required funding for the Public Investment Fund, so Aramco purchased the Public Investment Fund of Saudi Arabia's 70% stake in SABIC, the Saudi petrochemical giant, at a cost of nearly $70 billion. The Aramco purchase of SABIC shares enabled the fund to further its own acquisition spree and domestic development projects, an act of government accounting gymnastics.

Meanwhile, Aramco moves closer to its new strategy of becoming a major international oil contender with capacities in upstream, production, refining, petrochemical production and the natural gas business. This too is a synergy of government political alignment toward its key customers in the East, a diversification strategy within its core area of revenue generation to energy products of all kinds, and a continued dependency between the state and its core economic resource.

The latest acquisition of a 20% stake in Reliance Energy of India again reinforces two state priorities. First, it cements a relationship with a major energy customer. Second, it provides more diversification for the company into refining and petrochemicals in a key geographical area.

How Aramco continues to explore the gas business will be more interesting in its diversification and growth strategy both in North America and in Asia. The gas business is an understudied geopolitical risk in the Middle East, as increasing demand for gas for electricity production across the Middle East and Asia is positioning the traditional oil exporters of the Gulf against their gas-rich neighbors. Qatar, Iran and Russia are likely to form a new gas troika, with the ability to control a product with a higher demand curve than traditional oil exports. Aramco will have to be in the gas business, as a state security priority, not just as a business decision.

However, the expansion into more diverse sectors within the energy industry with new global partners does not necessarily require (nor is it improved by) an expansion of shareholders. In fact, new shareholders may impede the ability to make these deals and move quickly into new businesses.

Recent company efforts to demonstrate "readiness" for an IPO have included transparency and communication efforts, including its first investor conference call last week. There have been more shifts to the legal structures of the company to make it more attractive to new shareholders. These have included cutting the tax rate, the rate that the government takes from earnings from 85% to 50%, publishing a corporate charter and providing more details on reserves and financials as part of a bond prospectus. Changing the legal structure into a joint stock company in early 2018 was a first step to put Aramco in position for even a local offering. A listing on the local exchange, the Tadawul, would be simple on paper but overwhelming for the small market. Aramco’s market cap would surpass that of the entire market cap of companies listed on the exchange.

Any discussion of the Aramco IPO always ends on the same note. It is a political decision, which the company will have to be prepared to accept. Oil prices are not helping, as they continue to be depressed, despite rising political tensions in the Persian Gulf. If the government wants to keep its Aramco prize and be able to use its energy resources to wield political influence, it is better off making a deal with China to buy a small stake in the company. The valuation bravado can ease, and the government can access cash without losing face. It can use other parades of deal-bait in privatizations of smaller assets and debt issuance. Because sooner or later the pomp and expectation will become transparently weak.