What's at stake for Russia with S-400 deliveries to Turkey?

The decision to sell the missile system to Turkey is now seen as a win for Moscow, but this doesn't mean it came easy. And there are still potential downsides for Russia. 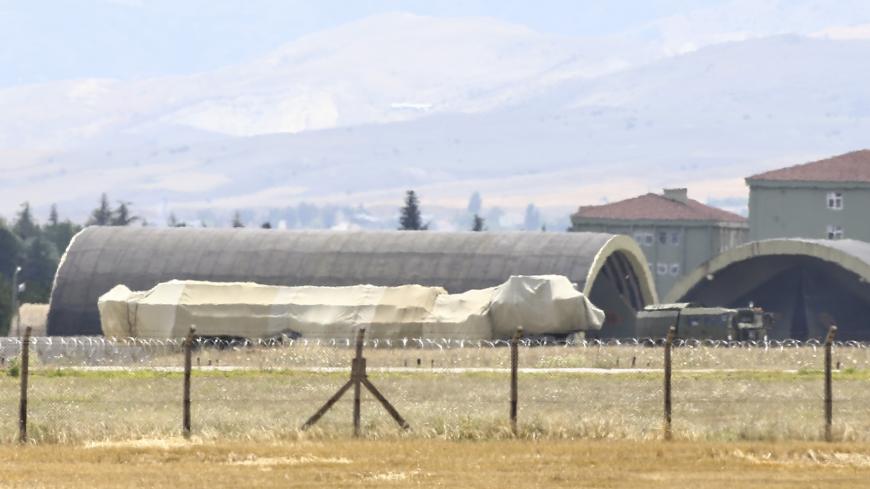 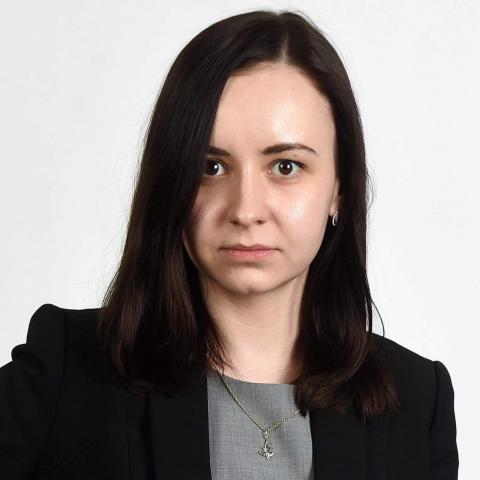 MOSCOW — This week will see the completed delivery of the first stage of Russian S-400 missile system components to Turkey. As was reported by RIA Novosti, over the course of this supply phase Ankara will receive launching systems and electronic equipment for the system.

While the first deliveries of the S-400 to Turkey started more than 10 days ago, the defense ministries of both countries continue to publicly report on the details of every arrival sent from Russia. On July 19, the Turkish Defense Ministry said one more Il-76MD cargo aircraft carrying parts of the missile system arrived at the Murted air base near Ankara and pointed out that the supplies were being received “as scheduled.” The 18th and 19th airplanes carrying S-400 components were two An-124 Ruslan heavy military transport aircraft of the Russian air force. Moreover, at one point the Russian Defense Ministry even utilized the Emergency Ministry’s Il-76MD cargo airplane.

Mikhail Barabanov, a military expert and editor-in-chief of the Moscow Defense Brief, told Al-Monitor that, in theory, the components could have been transferred by sea.

“Part of the installment may be indeed be sent this way, though air transportation was most likely chosen to speed up the delivery and to make it more demonstrative,” he said.

On July 17, Russian Vice Prime Minister Yuri Borisov told Interfax that Russia will deliver on the contract by the end of 2019.

“We follow the contract’s schedule meticulously; not a single episode has been a failure. The implementation of the contract, including the training of Turkish servicemen, will inevitably be completed by the end of this year,” Borisov said.

Earlier, Ankara reported that 100 Turkish specialists were undergoing a training course to operate the system, and indicated that this number may increase tenfold.

The shipment of the advanced Russian missile systems fueled the flames of confrontation between Turkey and the United States. Washington seeks to punish its NATO ally for the deal, whereas Ankara is exploring options on how to mitigate the potentially painful countermeasures.

Meanwhile, Russian media outlets are continuously pondering the risks that this deal may bring to Moscow, specifically in terms of American discontent.

A source in Moscow privy to the Russian deliberations over the S-400 negotiations told Al-Monitor on condition of anonymity that certain Russian politicians had their doubts about the deal.

“Turkey is a member of NATO; many questions and concerns arose, especially among the people incompetent in military technology. Numerous people adhere to conspiracy theories, specifically among ex-military officers, parliament members, journalists and media experts,” he said. Over the past few months, rumors and speculation have circulated in Russia that Turkey is either buying the system to impose no-fly zones on the Russians themselves or is doing so on a request from the United States or NATO to better study the system.

According to this source, it was widely believed that the contract would not go through as the sale wasn't worth the effort. He said that it was this concern that ultimately had Moscow speed up the shipments upon Turkish President Recep Tayyip Erdogan’s request, and that everyone involved, including the Defense Ministry, was overworked.

“The people either felt reluctant to bend over backward or were looking for reasons to procrastinate. Moreover, the fact that the Turks were delaying the advance payment and could have turned the tables at any moment fueled the … opposition. For a while, basically the only argument in favor of this decision had been based on Erdogan’s declarations, and he is a kind of a demagogue,” the source said.

He added that one of the major driving forces for the decision to sell the S-400 system to Turkey was Moscow’s excitement at the possibility to “leave the US high and dry."

“This intention ultimately prevailed. As the presidential administration believes, this is Vladimir Putin’s personal victory,” the source said.

In April 2018, the Russian media noted that the acceleration of the S-400 deliveries was among a few items on Putin’s negotiation agenda. Back then, following a meeting between Putin and Erdogan, the Russian president stressed that the shipment time frames would be shortened “upon the request of our Turkish friends and partners.” Remarkably, the first version of the contract signed in 2017 had the shipments scheduled as late as March 22, 2020.

Barabanov agrees that Putin is the winner in this situation, though he points out that this does not take away the risks.

“As far as I understand, Putin personally has put large stakes on the expansion of relations with Turkey, probably considering it significant both from the point of Turkey’s influence in Syria and as an instrument to erode NATO. Obviously, the risks do exist — both military-technical, such as NATO’s access to the innovative air defense system, which raises concerns since even the export version may provide crucial information to develop the counteraction tactics, and political ones, such as an opportunity for Turkey to pull more political tricks,” Barabanov said.

Moscow-based political analyst Mikhail Troitskiy agreed that supplying the S-400 system to Turkey is a major success for the Kremlin.

“There is almost no downside to this deal: A wedge is being driven between Turkey and the United States as well as NATO in general. Russia is making money as an arms exporter and gets an additional 'ear' in the Turkish and Middle Eastern airspace,” he told Al-Monitor.

However, Troitskiy did draw attention to a number of risks for Russia. Among them is Erdogan's political future, which is “as uncertain as the current direction of the Turkish economy.”

“If the influence of Turkey's strong opposition movements that Erdogan can neither disband, nor largely dismiss, grows, they may try to reverse Erdogan's overtures to Moscow. Finally, there is Turkey's falling out with Russia over a whole gamut of potential Middle East challenges, such as the fate of Bashar al-Assad in Syria, Kurdish independence or Armenian security. This may lead to a resumption of rivalry between Ankara and Moscow. And then Russia may come to regret having provided its natural competitor with advanced technology and equipment,” Troitskiy said.

The analyst added that Erdogan, in his attempts to defy Washington, may overplay his hand.

“At the same time, Donald Trump may at a certain point decide to play diplomat with Erdogan and take pressure off him in exchange for a symbolic acknowledgment of Trump's global stature and grand foreign policy achievement. This would give Turkey (and Russia) significant hope for a successful navigation from the imminent crises through tactical maneuvering,” Troitskiy said.