Iran calling: How Iranians use humor to cope with Trump

The US president’s statement that he hoped Iran would ring him up to reach a settlement has stimulated Iran's caustic wit — a talent perfected over centuries. 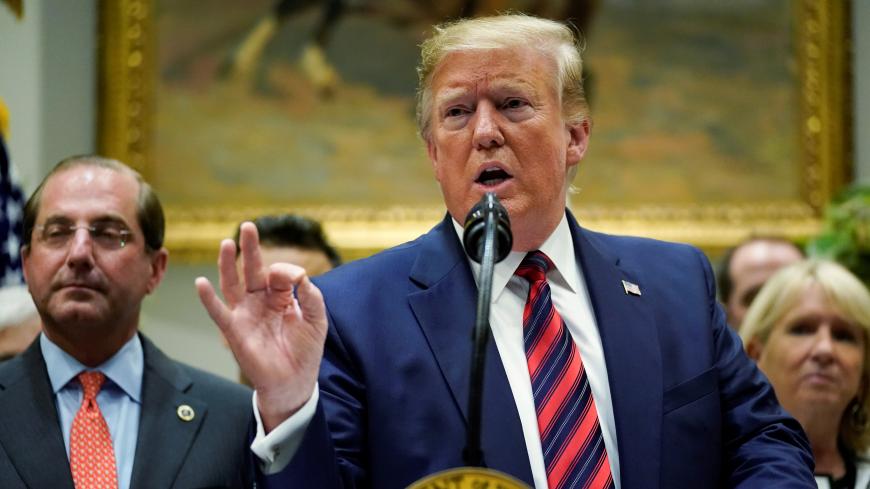 US President Donald Trump delivers remarks during an event to announce a proposal to end surprise medical billing in the Roosevelt Room at the White House in Washington, DC, May 9, 2019. - Reuters/Jonathan Ernst 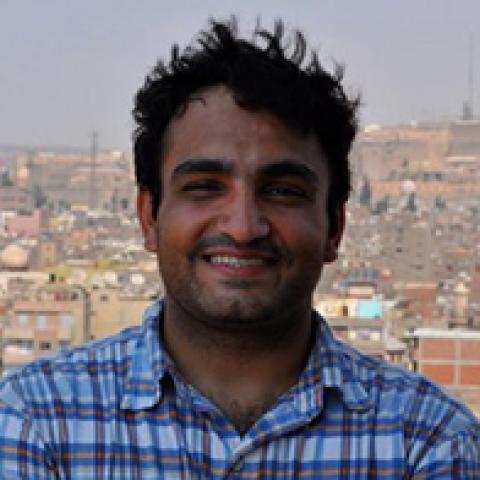 Facing unprecedented pressure from US sanctions, the threat of war and a failing national currency, Iranians have resorted to a time-tested coping mechanism: a deadpan, caustic humor that has been perfected over centuries.

US President Donald Trump, the usual target of Iran’s self-referential humor, was once again a target earlier this month. On May 9, Trump, in response to a reporter’s question about a potential military confrontation with Iran, stated, "I don't want to say no, but hopefully that won't happen…What I’d like to see with Iran, I’d like to see them call me.” This curious phrasing about a nuanced process prompted the hashtag allô-Trump on Iranian social media, with humorous memes and videos poking fun at the implausibility of the suggestion.

The next day, media reported that the White House had provided a phone number to the Swiss Embassy — America’s protective power in Iran — in case Tehran wants to call to ease the tensions. This reportedly prompted hundreds of prank calls to Switzerland’s diplomatic mission.

Popular Iranian animator Soroush Rezaee, who publishes under the brand SooriLand, made a short clip of Trump being awakened by the proverbial 3 a.m. phone call. In the clip, the phone rings in the middle of the night, and Trump sits up, exclaiming, “It’s the Iranians! They finally called!” But when he picks up the phone, the voice at the other end, adding insult to injury, attempts to sell him a hair-loss treatment. Consecutive callers try to sell the president things, including a vacation package. After a few more calls, Trump laments that his leaked number is in the hands of Iranian telemarketers.

An Iranian Twitter user posted an imagined conversation between Trump and the first lady, in which Trump tells Melania, “Stop talking on the phone for so long, maybe [the Iranians] will call and get a busy signal!”

The Trump jokes are typical of Iranian political humor — a form of resilience. Despite the tumultuous history of the Islamic Republic, there has always been room for jokes. During the 1980-88 Iran-Iraq War, arguably the most harrowing period for Iran in recent memory, the population coped with the grim realities of war with jest and humorous anecdotes. A well-known self-deprecating joke goes as follows: A field radio operator sends a message to headquarters, reporting that he has captured 5,000 Iraqi soldiers and that the Iranian military should come and get them. The base replies, “Why don’t you bring them yourself?” The operator replies, “Well, they won’t let me leave!”

But nothing beats the esoteric, family-specific war experiences, which are often impossible to share with outsiders. I never laugh harder than when my family shares their funny war memories, but when I repeat them to non-Iranian friends, I get a polite chuckle at best. Perhaps the English author David John Lodge was right when he defined a nation as “a group of people who laugh at the same stuff.”

My family’s favorite war story takes place during the War of the Cities phase of the Iran-Iraq War, a period in 1985 when the Iraqi air force shelled major cities, including Tehran. A public broadcast would warn people to leave their workplaces and seek shelter, followed by the deafening sound of the attack warning, or the “red siren.” People would rush to the neighborhood shelter and wait until the sound of the “white siren” announced the end of the raid. In between the red and white sirens, life moved on.

In those days, my family lived on the first floor of a three-floor walk-up apartment in central Tehran. We had a basement, so, during the bombings, neighbors rushed to our unit, ran underground, and we waited out the attack together. One day, an air raid began and the teenage daughter of our neighbor, in a hurry to get to our apartment, fell and tumbled down 15 stairs and slammed head-first into the door. My grandfather, who woke up from his afternoon nap to that bang, rolled over and said, “Those bastards hit another target.” He was quickly corrected by the neighbor shouting in the hallway, “No, Mr. Akbari! It wasn’t the Iraqis. It was my daughter's head.”

Each time my family tells the story, we all laugh in unison at the punchline. Would others who have not lived through the same experience find it humorous? Possibly not, but for those who have, it is a way to acknowledge the absurdity of war and celebrate a common survival story through laughter.

Using laughter to survive in Iran’s current atmosphere is demonstrated by a tongue-in-cheek video by popular comedian Arzhang Amirfazli. The master comedian shows the absurdity that the population must grapple with daily in the face of baffling changes. In a minutelong clip published on social media, Amirfazli sums up the public’s mood by demonstrating how capricious internal and external forces can change the daily lives of Iranians at a moment’s notice. The clip begins with a voice-over, “The conditions of our everyday life,” and continues with the comedian speaking off-camera:

“It got disconnected? They cut it off? It went up? It ran out? It totally disappeared? It got eliminated? Oh, so it’s no longer imported? It’s no longer exported either? … It’s banned now? They embezzled it? … It’s very expensive now? I can’t see it? I can’t eat it? … No! No! We don’t have any needs. It’s not important that you don’t have that … No problem. We don’t need that either … It’s not here, so what? No problem … We are used to it. No, I don’t want it … I don’t want that either … We don’t need it. No problem!”

Iranians grapple with an array of daunting challenges, but in these distressing times, they also demonstrate a predilection for joke writing. For Iranians, humor is a form of psychological processing: a coping mechanism to deal with dark scenarios. Iran’s past is fraught with such grim realities, and this, perhaps, is the secret to the population’s unwavering wit and reliance on humor during challenging times. 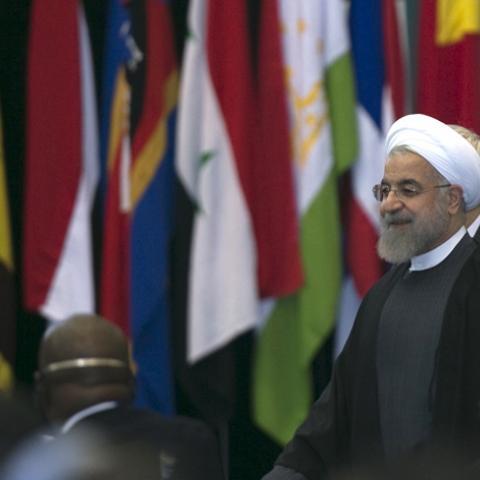 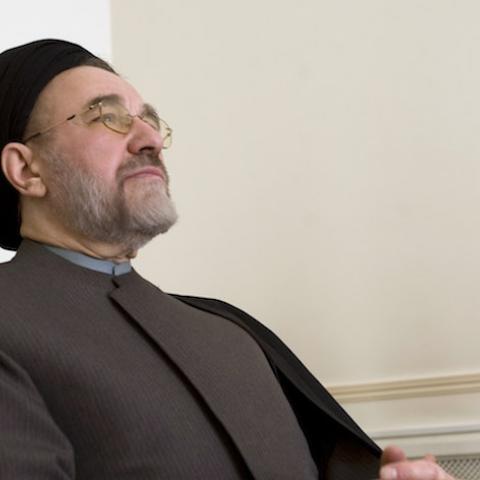 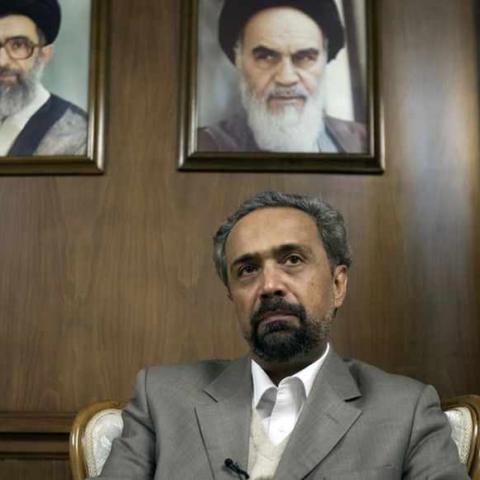