China may be defying US sanctions by likely resuming limited oil imports from Iran, but even that is a largely symbolic move unless Beijing also steps up non-oil trade with Tehran. 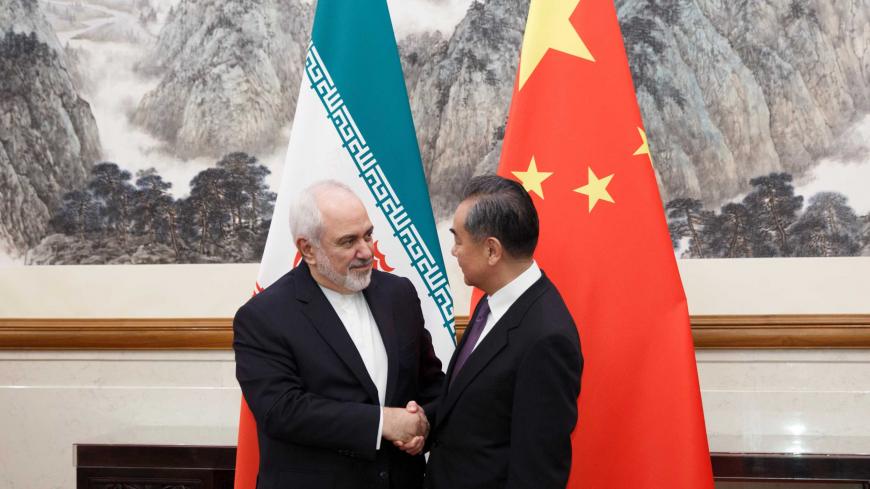 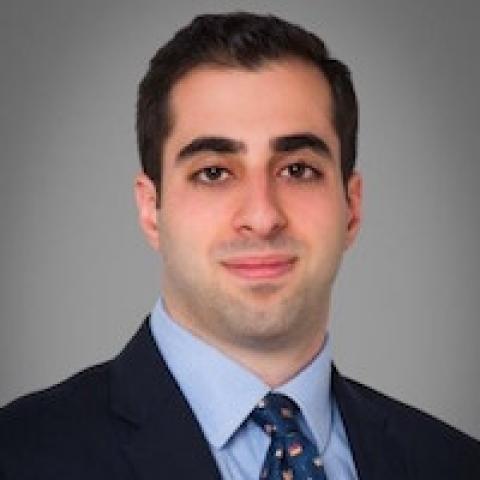 An oil tanker belonging to China’s state-owned Bank of Kunlun departed on May 16 from the Soroush oil terminal off the coast of Iran. Laden with 2 million barrels of crude, Pacific Bravo is now reportedly heading eastward, with China being the likely destination. If the oil is indeed offloaded in the Asian powerhouse, it would be the first time a country has openly purchased Iranian oil since the Donald Trump administration last month revoked sanctions waivers extended to eight nations. In other words, China may be contravening US sanctions.

Iran’s other oil customers do not appear to be as brave. On May 22, a Turkish official stated that Ankara had stopped purchasing Iranian oil out of “respect” for US sanctions. The same day, India’s ambassador to Washington told reporters that while Iran is “an extended neighbor,” India would no longer be purchasing Iranian oil — although later reports suggested that New Delhi would indeed resume imports, albeit in limited quantities.

With its largest oil customers apparently deciding not to defy the United States and risk devastating sanctions designations of tankers, refiners and the banks facilitating payments, Iran is left wondering whether China — a party to the nuclear deal — will help Iran remain in the accord by alleviating some of the severe economic pressure resulting from US sanctions.

Chinese officials have been vocal about their opposition to the US government’s use of extraterritorial sanctions and efforts to undermine the nuclear deal and the multilateral consensus it represents. In a meeting with his Chinese counterpart Wang Yi in Beijing in early May, Iranian Foreign Minister Mohammad Javad Zarif urged China to take “concrete action” to save the nuclear deal.

Unfortunately for Zarif, China’s roiling trade war with the United States has made it hesitant to stand up for Iran. In the previous sanctions period — prior to the signing of the 2015 nuclear deal — Chinese companies stepped into the Iranian market as European firms withdrew. The outcome was that China’s bilateral trade with Iran actually expanded. But no such expansion has been seen following the Trump administration’s reimposition of secondary sanctions on Iran in November.

Indeed, over the last seven months, broader bilateral trade between Iran and China has degraded considerably. This is alarming to the Iranian side since Chinese industrial parts and machinery are the lifeblood of Iran’s manufacturing base. Supply shocks in these inputs are having a direct impact on falling manufacturing output in Iran, particularly in the automotive sector.

Though Chinese exports to Iran have rebounded in the last two months, rising from $428 million in February to about $1 billion in April, levels remain below the $1.2 billion seen in October. Perhaps more importantly, it remains unclear at what level Chinese exports to Iran can be sustained absent normalized imports of Iranian oil. In the meantime, Iranian importers struggle to find reliable financial channels through which to pay for Chinese goods.

Of note, China did make use of the oil sanctions waiver issued by the Trump administration in November. Last month, declared oil imports rose to $1.7 billion, their highest level since August — and a reflection of significant shipments seen departing Iran for China in March. But these high volumes may give false hope to Iran regarding China’s willingness to sustain purchases of oil absent a waiver.

Whether Pacific Bravo’s journey marks a change in Chinese policy toward Iran may depend on the recent escalation in the US-China trade war. The Trump administration has slapped more tariffs on Chinese goods and blacklisted Chinese telecommunications giant Huawei, saying that Huawei’s fate could be tied to that of a potential trade deal with China. The US escalation has angered the Chinese. President Xi Jinping has called for enterprises to prepare for a new “long march” as the dispute intensifies. With a US-China trade deal looking unlikely in the near future, sustaining a small volume of oil imports from Iran in violation of US sanctions would introduce only a marginal political cost.

Some Iranian analysts sense that these developments may force China to show more resolve in the face of US sanctions. The argument is that since Tehran and Beijing now face a “common threat” in the form of the US “long-arm jurisdiction,” maintaining trade despite US sanctions is “not a choice, but a necessity.” But Chinese analysts seem less convinced. Even if the trade war and US sanctions on Iran are symptoms of the same disorder, it remains unlikely that China will seek a linkage between the two issues.

In April, Yin Gang, a fellow at the Chinese Academy of Social Sciences, argued that Iran’s best approach would be “a prudent policy of strategic retreat,” whereby ceding influence in Syria and Yemen would help earn Iran some respite from the Trump administration’s “maximum pressure” policy. Regardless of whether Gang’s argument reflects an emerging consensus in Chinese foreign policy circles, it is clear that China remains reluctant to act as the economic guarantor of the Iranian government’s policy of “strategic patience.”

The way Chinese policymakers are leaning will become clear in coming weeks, when Chinese customs data for May is released. Whether China is indeed importing Iranian oil in contravention of US sanctions will be an important development to watch. But it is in fact the non-oil trade between China and Iran that is the best indicator of any shift in Beijing’s willingness to help Tehran withstand US sanctions.

Should Iran sell some oil to China but be left unable to use the revenues to maintain adequate imports of Chinese manufacturing inputs, the journeys of Pacific Bravo and the tankers that may follow will have little more than symbolic value for the Islamic Republic. After all, even if the Chinese government takes steps to support Iran economically, it may face the same challenges that have stymied European efforts to sustain trade — namely that Chinese companies might simply decide that engaging in trade with Iran is just not worth the trouble.

China in the Mideast
Sanctions