Arabs in video games often out of step with times 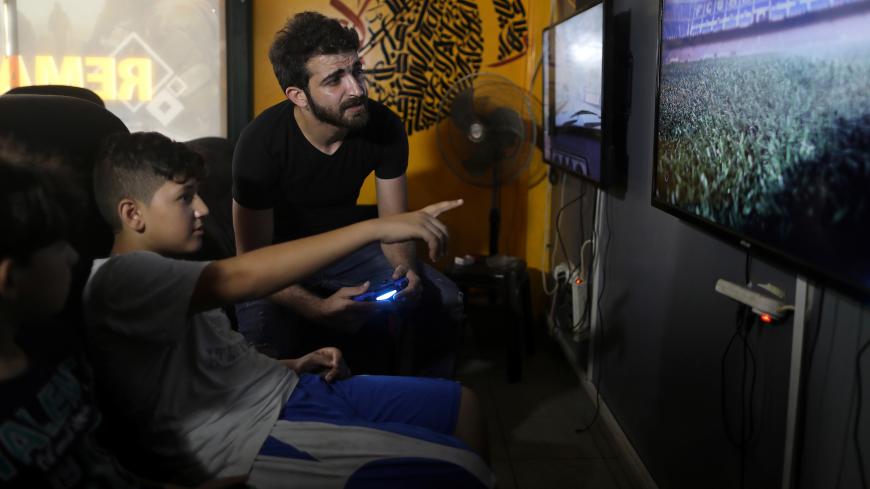 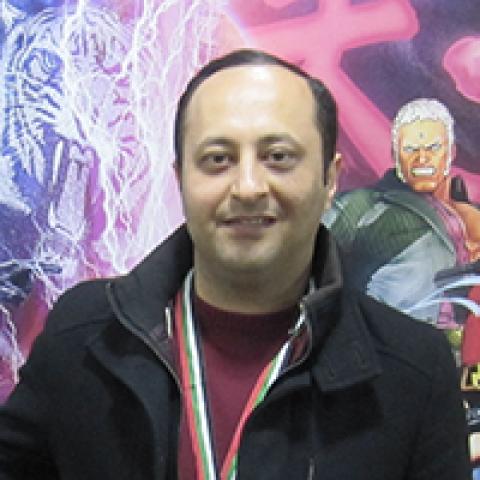 While the gaming world experiences an explosion of popularity and success, a closer look reveals stereotypes and caricatures that seem stuck in the past, especially with regard to Arabs.

If I want to find out more about, say, the Okami clan or shinobis video game characters to write about them, the only way to begin is to log into the games themselves. And what I learned is some creators have over-generalized beliefs about particular categories of people, which is the definition of stereotyping.

Take a look at Khaled al-Asad in the picture below. Asad is a military commander and an antagonist in one of the best-selling and most popular video games in the last 20 years, Call of Duty 4: Modern Warfare. He is the typical throwback representation of Arab characters in video games: He is the source of all evil and, most importantly, he should be killed to bring an end to the conflict in the game’s story.

As Lt. Vasquez, a fictional character in Call of Duty 4, says before beginning a search for Asad:

"We get Al-Asad, we end this war right here, right now. Lock and load, Marines!"

This type of representation of Arab characters in video games, especially after 9/11, is understandable. The hate for Arabs and Muslims was and is still an issue, due in part to many media outlets that push this kind of propaganda. But is it fair or justified to draw this singular image about Arabs and Muslims?

Another Arab character I want to talk about is Yusuf Amir. He is a non-player character — not controlled by the player — who appears in the Ballad of Gay Tony, an expansion to Rockstar’s multimillion-seller Grand Theft Auto 4.

If you watch this video [contains explicit language] before you continue reading, I think it will be easier for you to understand the points I want to make about this character. Yusuf Amir is introduced as an extremely rich real estate developer who uses a lot of vulgar American slang, brags loudly about his sexual exploits and dances to a rap song called Arab Money.

Yusuf Amir is described as “a very relaxed and carefree man” in the Grand Theft Auto wiki. “He almost never worries about the problems in his life. Yusuf is also very cheerful and hyperactive.”

It continues, “Yusuf is a good guy in that he is clearly out to help Tony and Luis, as well as a more lighthearted comic relief.“

But it is a stereotypical example of an Arab character coming from upscale Dubai and living in the United States. He is reckless, wealthy and wastes his money on prostitutes and drugs.

Two recently introduced Arab characters are Rashid and Shaheen, who debuted in two of the most well-known fighting games in the industry, Street Fighter V and Tekken 7, respectively. They are popular with fans of both games, according to data acquired from character use in online matches and competitive esport tournaments.

While the reveal for Shaheen was met with some controversy on Twitter and a minority group requested the character be removed for the sole reason that he is an Arab, longtime Tekken series producer Katsuhiro Harada responded on Twitter and made fun of this minority group of fans. Both of these characters were created according to fan feedback in a collaborative effort between the game’s developers in Japan and people who are more familiar with the culture.

A closer look at their personalities reveals why they became popular among Arab and non-Arab gamers, other than being powerful, high-tier characters (especially Rashid). For example, Rashid likes new things, movies, friends and modern technology and dislikes murderers, being called a commoner and fighting against women and children. His appearance is a mix between old tradition — for example, wearing a white shemagh (head scarf) secured with a black agal cord — and new — his agal has an antenna and he wears a technology-enhanced eyepiece. Even though their representations as fictional Arab characters are considered a success and one of the better examples, many gamers, especially Arab fans of both games (including me), think their designs and personalities could be more exciting.

Other decent examples of Arab characters are Altaïr Ibn-La'Ahad and Faridah Malik. Altaïr Ibn-La'Ahad is the protagonist in the first game of the long-running series Assassin’s Creed. He is proud, but despite his arrogant nature, he shows a mindset that progresses throughout the game.

Malik is the chief pilot that transports Adam Jensen, the main character in Deus Ex: Human Revolution, between different areas. She is loyal and trustworthy. Although one of the game’s directors has confirmed she is of Arab descent, she was born and raised in Michigan. There aren’t many Arab women represented in the video game world, but one being of Arab descent and raised in the West isn’t ideal.

More diversity in designs and personalities are the main keys to shaking up the stale portrayal of Arab characters in video games. The Arab character could be many things; he is a human being, after all. Some risks must be taken. The video game industry in the Arab region is not as savvy or big as it is in the West, but maybe it’s up to Arab game developers to show the world how to make some extraordinary and creative designs to inspire the big names in the West.