Former Iranian Reformist President Mohammad Khatami said it is unlikely that Iranians will turn out to vote in large numbers unless there are reforms within the next year. 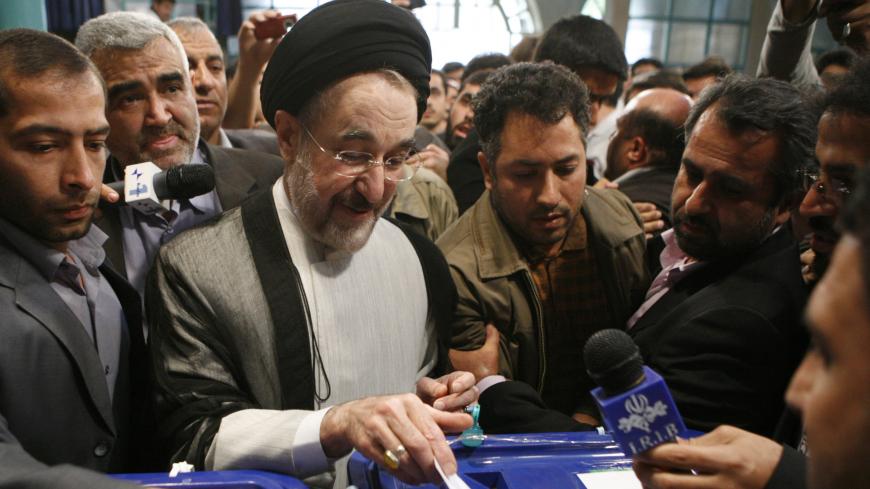 One enduring aspect about former Reformist President Mohammad Khatami — whose presidency ushered in one of the more liberal eras in modern Iran — is that he has remained committed to voting in the Islamic Republic despite his many setbacks. Through the numerous challenges of his presidency presented by the judiciary and security forces, the disputed 2009 elections and a de facto media ban on him in the country, Khatami has repeatedly believed in the process of voting in Iranian elections. Even in the 2012 parliamentary elections when many Reformists discussed boycotting, Khatami ultimately voted.

All the factions and major power centers in Iran often urge a large voter turnout, believing that it gives legitimacy to the government and allows them to represent “the people.” The 2017 presidential election had a 70% voter turnout, in large part due to Khatami’s call to vote for Hassan Rouhani. However, with his latest meeting with the Reformist faction of parliament, Khatami’s enthusiasm for the ballot box seems to have waned as he publicly questioned calling for Iranians to vote once again. “Today I am encountered with this question from the people: You encouraged us to go to the ballot box. Show me one instance that was in the direction of true reforms?” Khatami said to his audience. “Has the judiciary and the way they confront people become better? Can we have a presence in a healthy private sector? Has the behavior that has put us at a large foreign impasse been reformed? Or has there been healthy resistance to this behavior?”

Khatami continued, “It is now very hard to tell people to vote. Do you think that in the next election people will go to the ballot box based on our words? It is unlikely, unless there are transformations within the next year.”

He added, “Unfortunately [and in line] with the desires of some domestic currents, disappointment in our society is in a state of growth and the falling out [of votes] from Reformists will not go in to the basket of the rivals of Reformists, but will go into the basket of regime changers.”

It was these lines above that caught the most attention online. One journalist at Reformist Shargh Daily tweeted wryly, “When Khatami is more hopeless than us …” Journalist Masoumeh Naseri, who is outside of Iran, tweeted a similar sentiment, “Khatami too has finally lost hope.”

Other Iranians expressed surprise that people had only approached him regarding the judiciary and not corruption among Khatami’s own Reformist friends. “Are people’s question of Khatami really about why the judiciary has not become better,” tweeted Iranian writer Bahman Daroshafaei, as did some others. “People don’t ask him why the parliament’s and the administration’s performances are such as they are, [or] why Reformists are not that different than their rivals when it comes to corruption and other questions like this.”

Khatami assessed that Iran is in an “extremely difficult situation.” He said that as a result of the current crisis in Iran, “it will increase the mistrust of the people toward the government and society, and this mistrust will turn into hopelessness.” He added that the current situation is the result of “some of the policies and directions, which should be reformed.”

Khatami said there are problems “both in structure and incorrect behavior.” Despite these problems, he added, “Even if Reformists have criticisms, they are within the government," warning, “The danger is that people will become disappointed” in the current situation. Khatami said that the “government must become reformable and flexible so that with reforms within the government the disappointments are eliminated.” 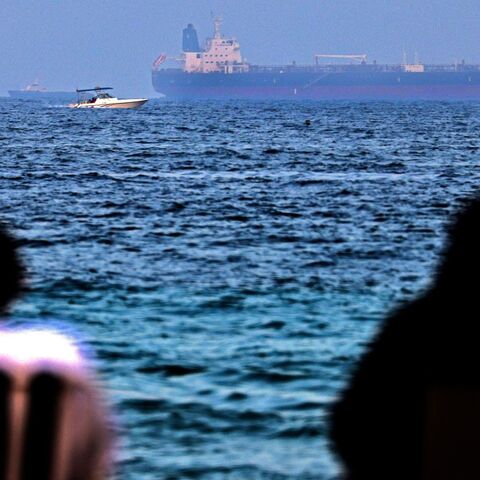 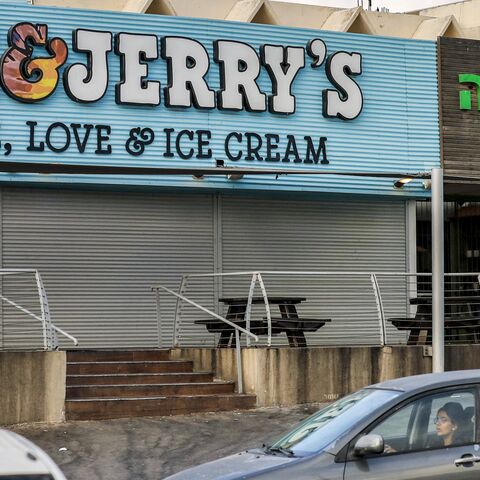