Rampant profiteering and smuggling are forcing Iranian authorities to move toward a revamped system of direct subsidies for essential goods. 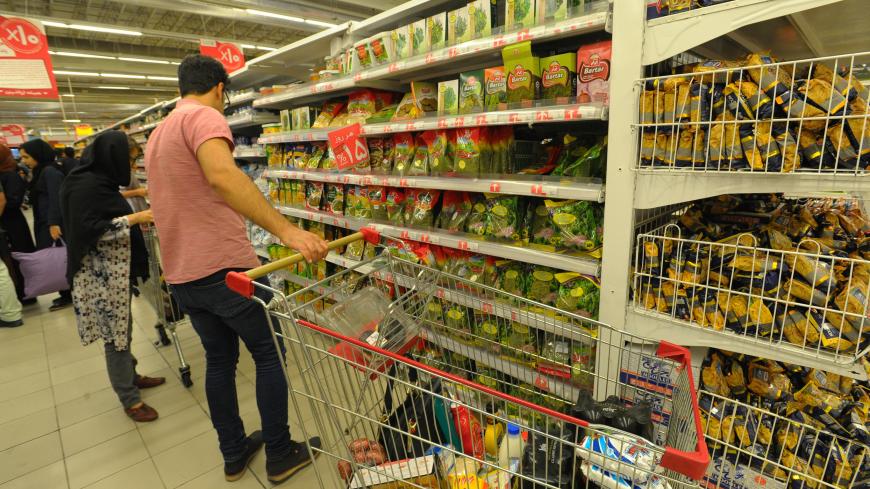 Iranians shop for food in a supermarket as they try to lead normal lives as they brace for renewed US sanctions on Sept. 16, 2018, in Tehran, Iran. - Scott Peterson/Getty Images

As part of its strategy to counter US economic sanctions, Iran has effectively granted subsidized foreign currency to importers of essential goods. The aim of this has been to ensure that the prices of basic products such as food and medicine do not rise considerably despite the drastic drop in the value of the rial on the open market. Yet food prices have soared significantly over the past few months, indicating that the allocation of cheap hard currency to food importers has been ineffective.

The rial first began a steep fall in early 2018 as concerns grew over the chances that the Trump administration would withdraw from the Joint Comprehensive Plan of Action and would reimpose sanctions on Iran. The national currency dropped to an all-time low in late September 2018 — four months after the United States finally pulled out from the nuclear deal — when the dollar was said to have traded for 190,000 rials. The Iranian currency has since regained some of its value, presently trading for around 130,000 against the greenback on the open market.

Due to the currency devaluation, consumer goods prices have seen a significant rise — even as the Central Bank of Iran has provided importers of essential products with hard currency at the fixed official exchange rate of 42,000 rials. Key reasons for this include the fact that many enterprises that have received cheap hard currency have either not actually used it for imports, or simply sold imported products at far higher prices than on the basis of the official exchange rate. The central bank's establishment of a secondary market where exchange rates are based on supply and demand also has not managed to contain inflation. Indeed, official data show that the government has allocated some $14 billion for the import of essential goods. Yet, there has been a 40-60% rise in consumer prices.

Most recently, a considerable hike in the price of red meat has rocked Iranian households. The price of each kilogram of red meat has soared to more than 1 million rials ($23.80 at the official rate, $7.70 at the open market rate), even though lawmakers say it should be fixed at half that price. Clips of Iranians waiting in long lines to buy frozen meat at subsidized prices have been posted on social media, with many seeing it as an embarrassment. Prices of chicken and of fruits and vegetables have also increased recently.

One of the factors said to be causing these issues is smuggling. Head of the National Union for Livestock Breeders said Feb. 6 that the shortage of red meat, which contributed to the price surge, was created because livestock is smuggled out of the country. “Some officials believe that [smuggling] this year is five times that of last year,” he said. Member of parliament Hossein Ali Haji Deligani went so far as to accuse Saudi Arabia of helping purchase Iranian cattle and sheep to sneak them abroad through southern and western borders. However, a spokesman for Iran’s Headquarters to Combat Smuggling, Hamid Reza Dehghaninia, said Feb. 19 that although there was a 40.2% rise in smuggling during the first 10 months of the current Iranian year (ending March 20, 2019) compared with the same period the year before, smuggling is not likely to push prices up to a large extent.

President Hassan Rouhani said Feb. 17 that the increase in the price of meat comes as this year’s meat production and imports are greater than they were the year before. He said a moderate price increase was expected due to inflated prices of livestock feed. But he attributed the recent hike mainly to market “disruptions” instigated by “a few middlemen.” Later, on Feb. 20, Tehran’s Prosecutor General Abbas Jafari Dolatabadi said four individuals “from government bodies” have been arrested as part of the judiciary’s first attempt to tackle the turmoil in the meat market. He said government employees might become tempted to use the arbitrage opportunity, given the rising prices. “That some, inside government bodies, engage in these affairs for personal interest is certainly a crime,” he said, adding that the authorities recently discovered some 200 tons of hoarded meat.

Meanwhile, economic decision makers have begun to acknowledge the issue. Central Bank Governor Abdolnaser Hemmati wrote on his Instagram page March 8 that the policy of allocating subsidized currency for the import of essential goods has gradually shown its flaws, despite having had an initial positive effect on controlling prices. Because of “problems in the systems of distribution and supervision,” he wrote, the policy has bred rent-seeking and led to higher prices. The subsidies have thus mostly benefited the middlemen rather than the people, he said. Minister of Economic Affairs and Finance Farhad Dejpasand said Feb. 10, “One of the government policies to reduce the prices of basic goods was to grant government [-subsidized] currency for imports. But, taking advantage of the country’s conditions, some people moved to sell the imported products in the market at [prices based on] open market exchange rates.”

Economic expert Asghar Shahmoradi wrote in an op-ed for the leading economic daily Donya-e Eghtesad that the assumption that individuals — either with or without ties to the government — would simply disregard their personal gain to pour cheap products into the market is an “illusion” that is “invalid both in theory and practice.” Cheap currency is an incentive for corruption, “and then, of course, the government would seek to punish the violators,” he wrote. Also, due to this policy, the government will be unable to assert effective control on the market, he added. “This inability results in a wider gap between the market rate and the subsidized rate.”

Hemmati said in his Instagram post that the government is studying the causes and effects of the policy to make a “proper decision” in this regard. Government spokesman Mohammad Bagher Nobakht said March 5 that the administration is likely to abandon the policy. That would leave the administration with two options: to hand out cash subsidies to the public or to establish what the government calls “electronic coupons.”

The coupons would be a revamped version of a strategy Iran used during its 1980-88 war with Iraq, when subsidies were granted directly for essential consumer products. The subsidized goods were distributed based on quotas for each household. Despite public resistance, this is likely to be the resort that the government will opt for. Legislator Ezatollah Yousefian Molla, a member of parliament’s budget commission, said March 6 that all options were discussed in parliament and “the final conclusion was that we should choose coupons," adding, “There is no other solution.” 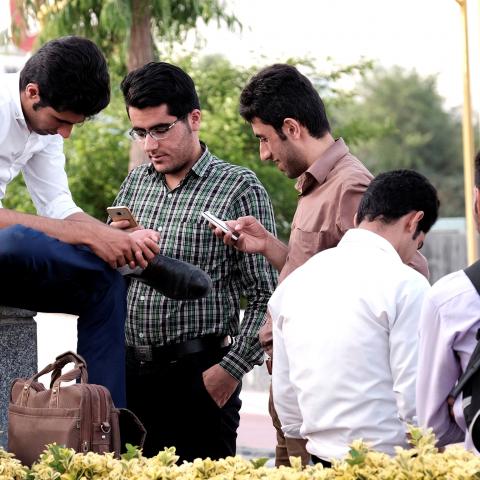 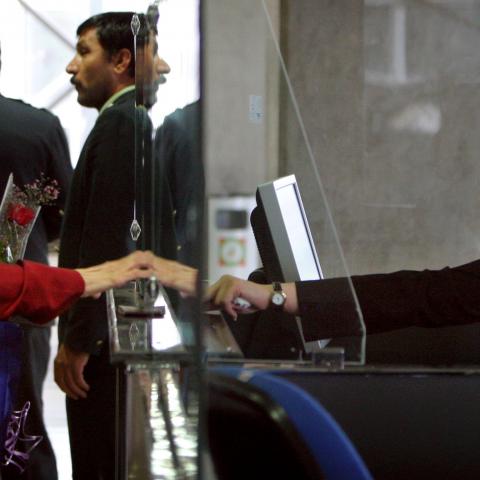 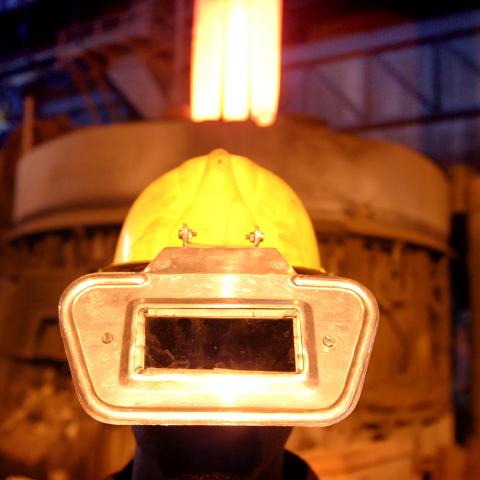