The residents of Manshiyat Naser, a slum area on the outskirts of Cairo, have been collecting garbage for decades but now, they learn to recycle it as well. 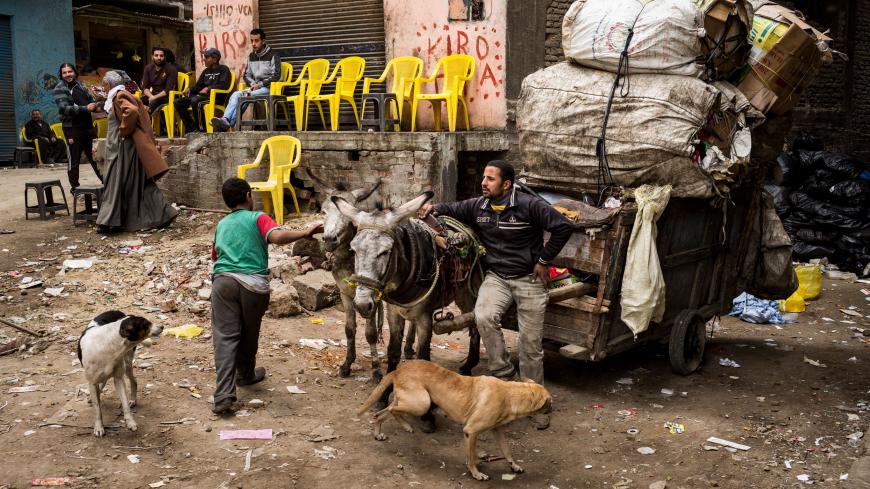 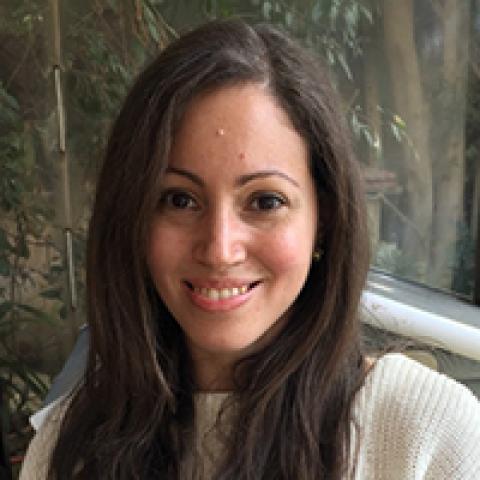 Most people in Egypt don’t think much about their garbage. But for women in Manshiyat Naser, a slum area in the outskirts of Cairo, garbage is an opportunity to make a living.

For the last seven decades, the residents of this community, mainly Coptic Christians who have moved to Cairo from Upper Egypt, go door to door in Cairo gathering garbage, which they bring to their enclosed community to sort out and sell for a small profit.

But a small local association is teaching the women of the community to recycle the waste into paper, gift cards or jewelry so they can make a better profit.

Nora has been working for 25 years in the papercraft department at the Association for the Protection of the Environment (APE), a nongovernmental organization that works mainly with women in developing waste management and recycling initiatives.

Like most women in Manshiyat Naser, Nora, now 40 years old, used to make a living collecting and sorting waste from the streets before joining APE. “[But] I prefer this work. I get to meet people and learn new things. I learned to read and write here, and when my children were little, I used to bring them with me to work to attend the nursery at the association,” she told Al-Monitor as she sorted leftover paper from schools and prepared them to be recycled.

Founded in the late 1980s, APE provides both literacy programs and vocational training on recycling waste for local women, along with educational programs for children and health support services for the community.

Today, Nora’s income contributes to household expenses and helps support her children. “I help my husband support our family, but when we were engaged, he didn’t want me to work. [Despite his objections], I didn’t stay at home. I told him that I can manage my responsibilities both at home and at work.”

This is not an uncommon situation for women in the community. Originally from conservative villages in Upper Egypt, women of Manshiyat Naser are expected to stay at home, marry young and look after their children, APE executive director Tamer Magdy explained to Al-Monitor. Their work is limited to sorting the waste that is brought to them by their husbands and picking out the valuable items such as cardboard, plastic and metal so they can be sold to recyclers.

While accurate figures are hard to find, it is estimated that these informal garbage collectors — known as “zabaleen” in Arabic, which literally translated means “garbage people” — collect 40% of the city’s garbage and recycle about 80% of it. As shown in detail in “Garbage Dreams,” a documentary produced by Egyptian-American filmmaker Mai Iskander, the zabaleen — mostly Coptic Christians — have been collecting the city’s garbage for more than 70 years, ever since they emigrated from Upper Egypt and settled in the area in the 1940s.

“We don’t like the name ‘zabaleen’ because we are not the ones who are producing this waste,” said Magdy.

APE also provides a platform for widowed and struggling women who have no choice but to work and earn money. Twenty-eight-year-old Haniya has been weaving carpets at APE ever since her husband died a few years ago. Dressed in black, with her shoulders slumped over the loom, she brings the shuttle down hard as she weaves a new carpet.

“I get paid by the piece. I try to make about 700 or 1,000 products a month,” she told Al-Monitor. Her eight-hour workdays help support herself and her two children.

Bekheit Rizk, public relations officer at the association, told Al-Monitor that APE employs about 260 women who earn between 1,200-3,000 Egyptian pounds ($70-$173) per month. They make everything from jewelry to recycled paper, gift cards, handmade quilts and carpets. All products are made from recycled material donated by local schools and businesses. “We get our waste from companies, schools, factories and hotels. We make sure it is clean and hasn’t been mixed with any other waste,” said Rizk.

The products are displayed in a shop at APE and sold in bazaars across the country. APE also works with volunteers in and outside Egypt to sell its products. So far, APE’s recycled products have been sold in the United States, Canada, France and Italy. “We rely on selling and exporting our products to help increase women’s incomes. The money that comes in goes into our educational and health service programs to ensure continuity at APE,” says Magdy.

However, while recycling has its benefits, it also comes at a cost. Living and working amidst mountains of garbage poses serious health hazards. Eye and skin infections are common; so is hepatitis B and hepatitis C. The stench of garbage infiltrating the air is also toxic.

“Because we are surrounded by garbage, diseases are prevalent in this community,” said Magdy. “We have a number of health programs to help raise awareness about proper hygiene, how to look after newborn babies and how to prevent common illnesses such as hepatitis B and hepatitis C.”

Regardless, people in Manshiyat Naser rely on garbage for their livelihoods. “They need it to feed their families. They have been doing this for 70 years. What else will they do? Where will they go?” Mounira, a woman who used to sort waste from the streets before working at APE, told Al-Monitor.

Many recyclers in the community are hoping to be given an official role in the city’s waste management. Unlike its predecessors, the government of Abdel Fattah al-Sisi has so far recognized these informal waste collectors as serious recyclers. It has registered 44 of their enterprises as waste management companies in 2013, according to The Guardian. Yet, while many are hopeful about the future, others remain concerned.

“People in our community do not know of any other profession and don’t have other skills,” explained Rizk. “Families’ livelihoods depend on garbage; that’s why they are scared of losing it. If this happens, children will pay the biggest price because parents will be forced to take them out of school to work.”

“I wish for my children to continue their education and go to university. I was deprived of an education growing up, so I don’t want the same for my children. I will do my best to educate them so that they can be whatever they want to be when they’re older,” said Nora.

More from May El Habachi 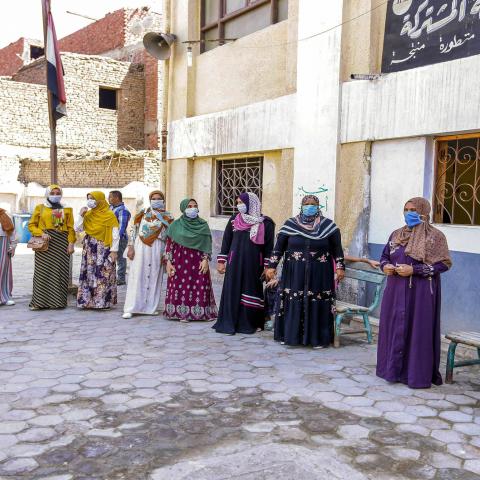 Is COVID-19 pushing women in Egypt out of workforce? 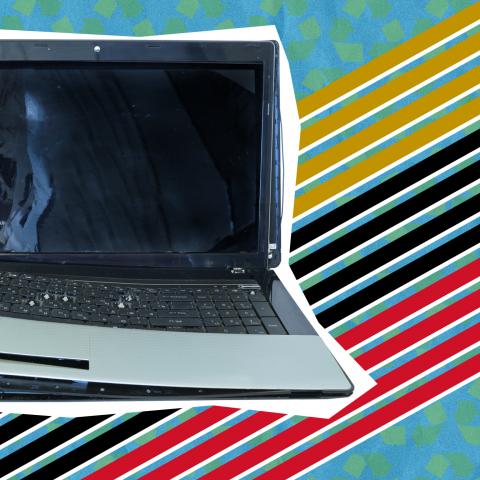 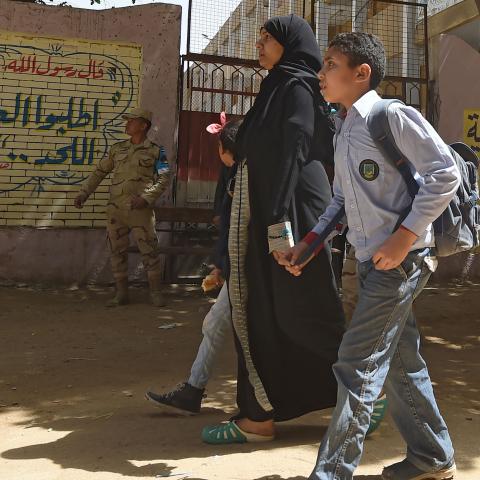