The ethics of private collections and ancient works of art sold at auction has long been a source of controversy, and Sotheby’s latest offerings in London are no different. 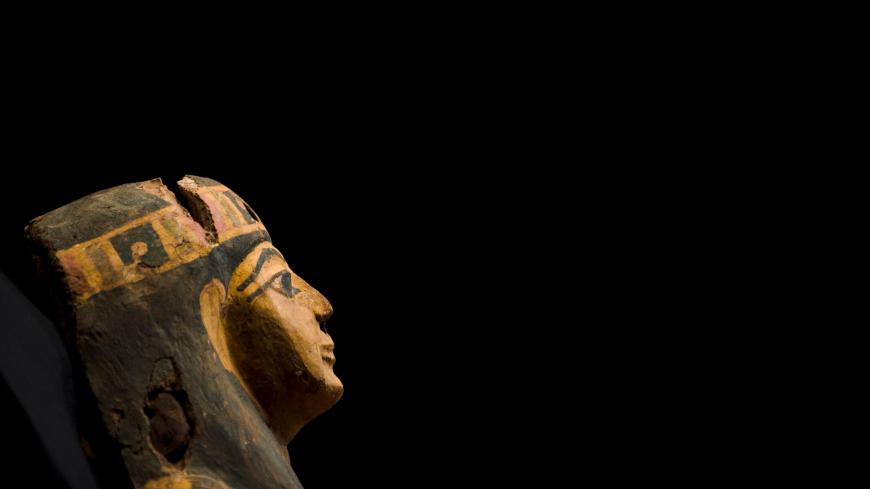 An ancient sarcophagus is pictured during a ceremony at the National Geographic Society in Washington, March 10, 2010. - JEWEL SAMAD/AFP/Getty Images

At its Ancient Sculpture & Works of Art event on Dec. 4 in London, Sotheby’s auctioned off 59 antiquities. The vast majority of these antiquities were Graeco-Roman with price tags in the thousands of pounds, but the star of the show was a Roman marble funerary portrait statue, which was auctioned for 4.1 million British pounds ($5.2 million).

Individually the five items were prevalued anywhere from 4,000 to 80,000 British pounds ($5,100-$102,000). The most expensive was the limestone relief from the reign of Ramesses II, prevalued at 80,000-120,000 pounds (roughly $102,000-$153,000). Sotheby’s declined to comment to Al-Monitor about the auction or the valuations of the objects, but the piece — showing the head of a priest facing left and holding a falcon-headed censer with hieroglyphs identifying him as the son of the vizier, Bakenptah — could be one of the first of many sunk reliefs that appeared during the reign of Ramesses II and which marked a stylistic change in relief style from his father and predecessor, Seti I, whose artisans carved in raised relief.

Fatma Keshk, an archaeologist and heritage outreach specialist, told Al-Monitor, “It is very special as we do not have that many objects from [Ramesses II’s] early reign.”

Perhaps more importantly than the price of specific objects, however, is the general issue of ethics. The auction is yet another occasion at which the morality of the private ownership of antiquities — let alone the legal movement and trade of such antiquities — might be questioned, or, in some cases, openly contested by the source countries and others that advocate object repatriation.

For example, in 2014, amid protests both inside and outside the auction room, Egypt's Ministry of Antiquities challenged Christie’s auction of a 4,500-year-old Egyptian painted limestone statue of Sekhemka, a scribe (senior administrator in the royal court). More recently, in November, the Iraqi Ministry of Culture asked Christie’s to repatriate a 7-feet-high Assyrian relief from Nimrud. In both cases, however, the items were sold. The statue went for 14 million pounds (roughly $18 million) and the relief for 21.5 million pounds ($27.4 million), the fourth- and second-most expensive antiquities ever auctioned.

As yet, no call seems to have been made by Egypt for the repatriation of these five objects, but they are nevertheless representative of the problems of provenance (where the objects are from), access (who has a right to see them) and integrity (how the objects will be protected).

As Neil Brodie, a senior research fellow on the Endangered Archaeology of the Middle East and North America Project at the University of Oxford, has written in 2014, the history of the objects in this catalogue are “offered only in barest anonymized outline” — under provenance, only European — mainly French — or New York private collections are noted, and there is no mention of where the objects might have come from in Egypt, nor how they journeyed into the hands of the private individuals.

For many observers, this opacity shrouds the market and provides ideal conditions for items to enter the illicit trade. In some instances they have been proved right. Despite claims to the contrary, Sotheby’s itself was investigated in the 1990s and found to have been selling illegally traded antiquities.

Furthermore, the prices at which the objects are sold preclude public institutions from purchasing them and thus perpetuate the circulation of these objects within small elite — and usually white — societal groups. This is a particular issue for Keshk, who said, “I do not support the idea of having original ancient objects in private collections because these are an integral part of the world human heritage … everyone should have the right to see [the objects] publicly at museums.”

Ahmed M. Mekawy Ouda, a lecturer at Cairo University’s Faculty of Archaeology, told Al-Monitor, “Even when you come to the publication of these objects, they are not available for all scholars."

At the very least, as Alice Stevenson, a British archaeologist and curator, has noted in the Independent, the safety and sound treatment of the objects in the private domain cannot be assured.

In future, Keshk said that she hopes to see objects in private collections “removed [and sent] back to Egypt.” The Egyptian Museum in Cairo has installed repatriated objects in a special gallery — No. 39 — and both she and Ouda aspire to objects such as these being placed there for public consumption.

However, if the sale of Sekhemka and the Nimrud relief show that outcries about the auction of the most coveted objects from the highest political levels clearly do not work, then there is little hope for smaller objects. Unless international laws are changed, it seems that the future of these antiquities will be at the mercy of the private collectors. 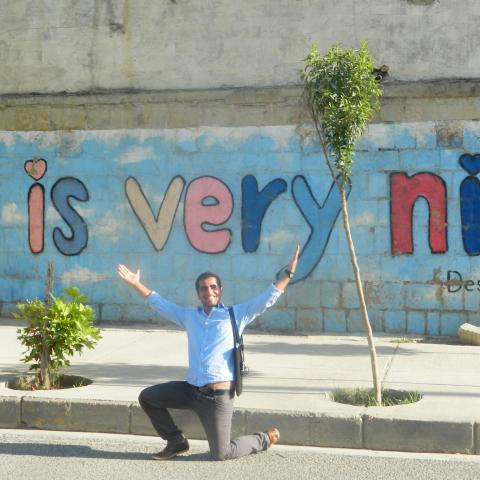 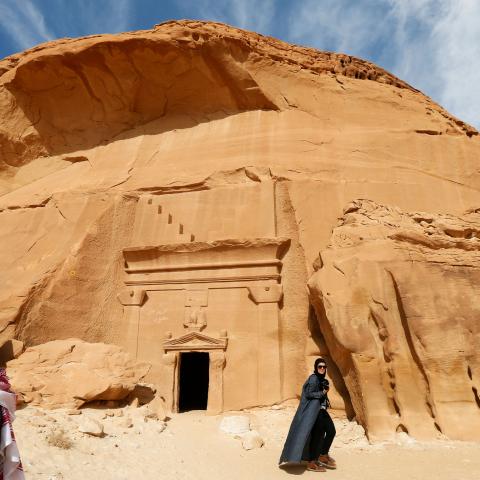 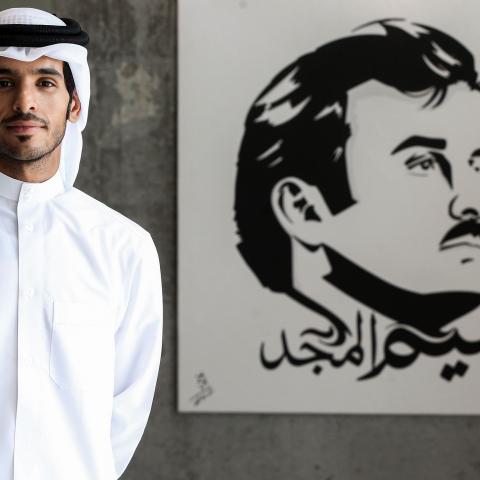