Is this the downfall of Egyptian-brokered truce?

The Egyptian-brokered cease-fire agreement between the Gaza Strip and Israel is now threatened by resistance attacks in the West Bank. 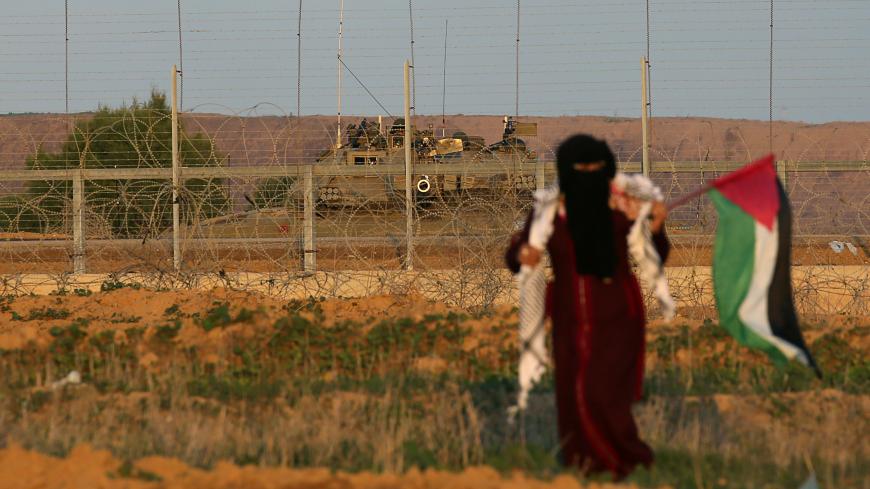 Israeli soldiers are seen on their military vehicle as a Palestinian woman walks during a protest at the Israel-Gaza border fence, in the southern Gaza Strip, Dec. 21, 2018.

GAZA CITY, Gaza Strip — The Joint Operation Room of the Palestinian Resistance Factions warned in a press statement Dec. 23 that the Palestinian resistance will respond to the Israeli atrocious acts if “excessive and disproportionate violence” continues against the protesters.

This warning comes in response to what the statement described as “a deliberate shooting” of civilian protesters by the Israeli army during the ongoing return marches protests at the Gaza border.

This development threatens the Egyptian-brokered cease-fire agreement reached Nov. 13 following the most intense military escalation between Israel and the Palestinian factions since the last conflict in 2014.

The Joint Operation Room's decision to change the rules of engagement and include the return marches in the eye-for-an-eye equation comes days after Hamas intensified its attacks against the Israeli army in the West Bank.

On Dec. 13, another attack killed two Israeli soldiers in the Givat Assaf outpost. Israel accuses Hamas of being behind this attack.

This pushed Israeli Prime Minister Benjamin Netanyahu to threaten Hamas leaders in Gaza on Dec. 16. “We will not accept a situation of a truce in Gaza and terror in Judea and Samaria,” he said using the biblical name for the West Bank.

From the scene of the attack in Givat Assaf on Dec. 18, Netanyahu said, “Palestinian terror thinks it will uproot us. It will not uproot us. This is the heart of our homeland. We will strengthen the settlements even more … and we will take all steps including additional ones against terrorism.”

He continued, “We will not tolerate terrorism. Neither from Gaza nor from the West Bank,” vowing to hit hard against terrorism.

Head of the Hamas political bureau Ismail Haniyeh enthusiastically addressed Hamas supporters at a rally marking the 31st anniversary of the movement’s founding on Dec. 16, saying, “We have high hopes for the West Bank. It is the main area where events are taking place and the most appropriate scene to resolve the conflict with our Zionist enemy.”

Meanwhile, the Palestinian Authority identified Jasser Barghouti, a Palestinian ex-prisoner in Israel who was released as part of the 2011 Shalit swap deal, of being behind the Hamas cell that carried out the attacks at Givat Assaf and Ofra.

Israeli news websites confirmed Dec. 18 that Barghouti directed from Gaza the perpetrators of attacks in the West Bank, and that Saleh Barghouti, the perpetrator of Operation Ofra, is his nephew.

Antoine Shalhat, a researcher at the Palestinian Forum for Israeli Studies - MADAR, told Al-Monitor, “By inciting attacks against Israel in the West Bank, Hamas seeks to pressure Israel to accelerate the implementation of the truce agreement concluded under Egyptian auspices and to lift the siege and improve the living and humanitarian situation in the Gaza Strip.”

He added, “The increase of resistance attacks tipped the balance of power. This confused the Israeli government and explains Netanyahu's threats to Hamas in the Gaza Strip, Israel’s orders to speed up the demolition of houses of perpetrators of these attacks and the continuing settlement activity in the West Bank.”

Shalhat noted that Hamas has been using the escalation of attacks as a pressure card to improve the political and living situation of the residents of the Gaza Strip by implementing the truce agreement.

Saleh al-Naami, an expert on Israeli affairs for the New Arab news website in Gaza and other outlets such as Al Jazeera, ruled out Israel’s desire to escalate against Gaza, arguing that Israel fears retaliation by the resistance and is wary of opening more than one battlefront at the same time.

“The Israeli government led by Netanyahu is keen on calming the Israeli internal front calling for actions against Hamas’ recent attacks in the West Bank,” he told Al-Monitor. “The Israeli government is also trying to weaken Hamas’ influence in Gaza. Israel is warning Hamas that its attempt to exploit the spate of attacks in the West Bank to improve the truce agreement conditions will fail.”

Naami said, “The settlers’ protests against the government's policy of dealing with Hamas — in addition to Israel's Northern Shield operation in south Lebanon — could reduce Israel’s chances of undermining or turning the table over the truce agreement.”

He added, “Netanyahu fears for his political standing especially in light of the early Knesset elections scheduled for April 2019. This is why he seems reluctant to open a new battlefront with Gaza, at least in the short term.”

Political science professor at the Islamic University of Gaza Hani al-Bassous believes that Hamas’ involvement in stirring tension in the West Bank is clear in its mobilization rhetoric in the Gaza Strip. He told Al-Monitor, however, that there is no conclusive evidence that Hamas planned or gave orders to carry out the recent attacks.

"Hamas has taken the conflict with Israel to a new level with the technology and intelligence warfare," he said.

Bassous added, “Hamas is still using all possible means to achieve its goals, including in the short term the lifting of the siege on the Gaza Strip and in the long term the end of the occupation.” 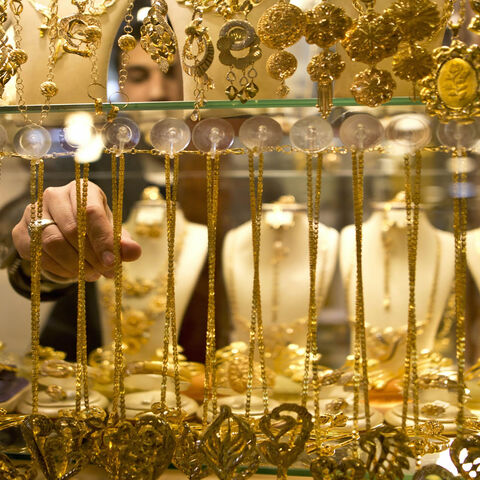 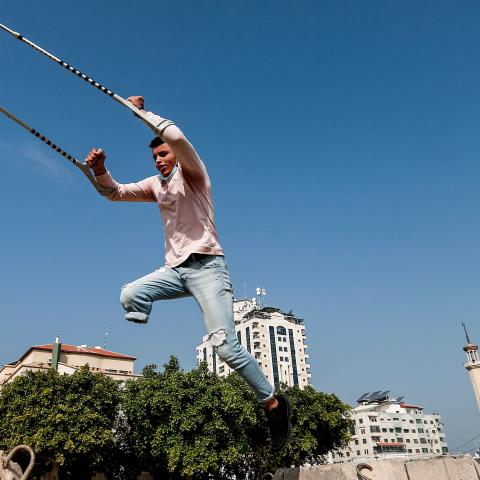 With one leg, this Gazan parkour star crosses besieged enclave