Iranian media believe that the Sudanese president's meeting with Bashar al-Assad is a sign that Arab countries are beginning to accept the reality on the ground in Syria. 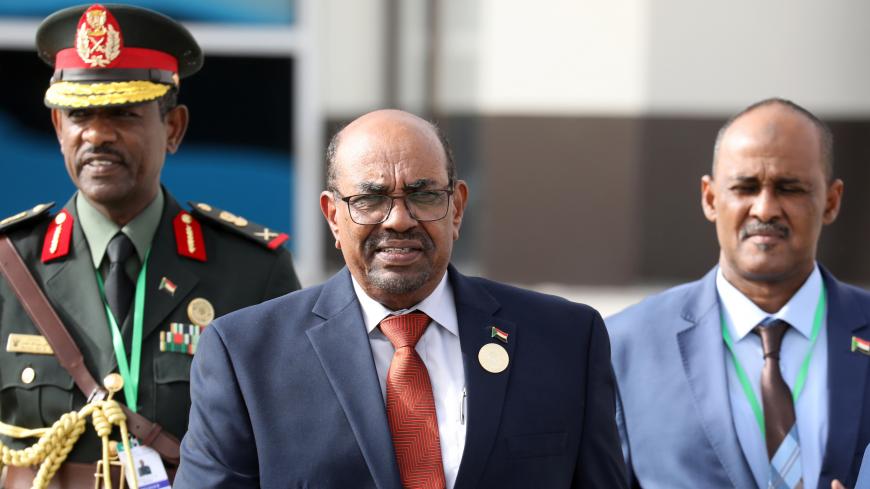 On Dec. 16, Sudan’s President Omar al-Bashir became the first Arab leader to visit Syria since the civil war began seven years ago. From Syrian President Bashar al-Assad greeting Bashir at the airport to Bashir’s comments in support of Syria retaking its important place in the region, the meeting was heavily publicized by Syria’s state-run news agency, SANA. Officials said the purpose of the meeting, which lasted for one day at the presidential palace without the presence of journalists, was to discuss bilateral ties. However, such a meeting will have ramifications for Syria and Arab relations as well as for Syria’s long-time ally, Iran.

Iranian analyst Hassan Rostami wrote in Tasnim News Agency, “Under today’s situation, Omar al-Bashir’s trip to Damascus is of great importance.” The article noted that just eight months into Syria’s civil war, the Arab League suspended Syria, applied economic and political sanctions against Syria, and asked the Syrian army to lay down their arms against the opposition. Rostami says that after seven years, Bashir’s visit is taking place at a time when many Arab leaders are now “reconsidering their position of wanting the overthrow of the Syrian government.”

Rostami noted that unlike before, no country that used to support the armed Syrian opposition — which the article refers to as “terrorists” — speaks of the Syrian president stepping down as a precondition. Instead, the article noted, Turkish officials discuss a “political process” in Syria while Jordan recently opened a bordered crossing. Rostami wrote, “With a correct understanding of the battlefield and strategic changes in the region, Arab countries intend to normalize relations with the Syrian government.”

Rostami wrote that it is also possible that Bashir carried a message from Riyadh. Sudan is part of the Saudi Arabian coalition in Yemen, and the two countries have strong ties. “It is not unlikely that these talks were given a green light from Saudi officials,” wrote Rostami. Whatever the objectives behind the scenes, Rostami wrote, “The message of this trip is clear, and it is that the crisis in Syria has come to an end and it is with the victory of the Syrian government and that the countries who wanted the overthrow of the government now have no choice but to enter talks and cooperate with it.”

Iranian website Rahborde Moaser wrote that Bashir’s trip takes place at a time where there are reports of Syria and the United Arab Emirates (UAE) re-establishing ties with the intention of first establishing economic ties and eventually reopening the UAE Embassy in Damascus that was shut down as a result of the war. The article noted that these talks between the UAE and Syria would not have taken place without the coordination of Saudi Arabia, Iran’s regional foe.

Iran and Russia have spent considerable resources keeping afloat the Syrian government during the war. Russia has welcomed Bashir’s trip to Damascus and has maintained ties with countries that had sought to overthrow Assad. Iran, on the other hand, has not issued an official reaction. Many regional countries have already reduced their support to the armed opposition, and as regional countries begin to establish ties with Syria, the costs to Iran of having an isolated ally could decrease. 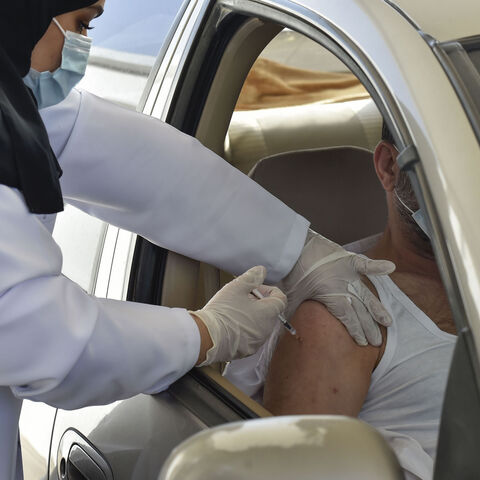 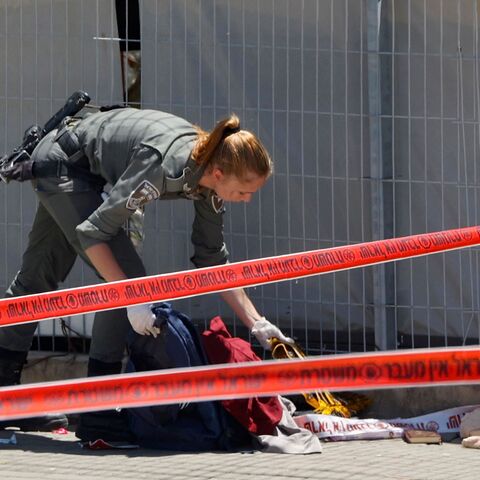 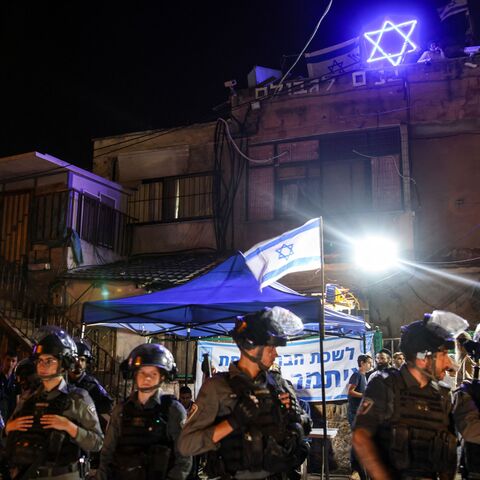