Intel: Why Israel thinks its attack on Hezbollah won’t lead to new war with Lebanon 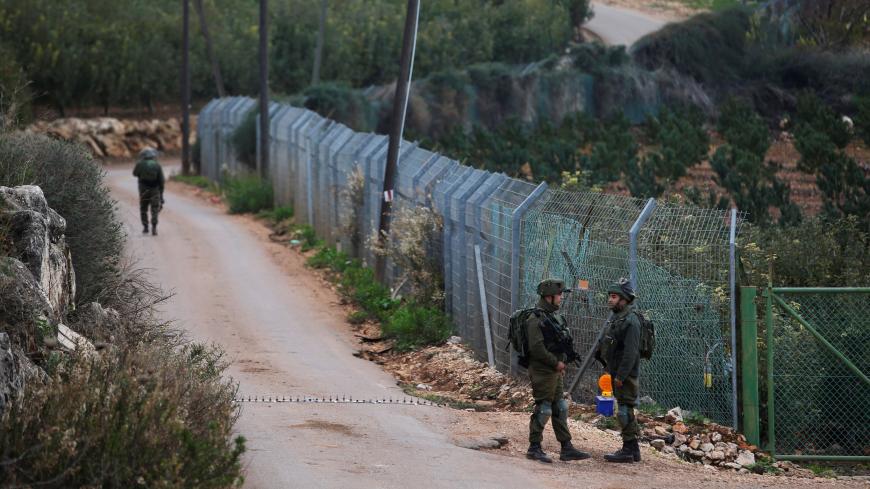 Israeli soldiers guard near the border with Lebanon, in the town of Metulla, northern Israel, Dec. 4, 2018. - REUTERS/Ronen Zvulun

The Israeli military launched an operation Monday night to destroy Hezbollah tunnels from Lebanon into Israel, raising concerns of a wider regional conflict.

Why it matters: The last Lebanon war in 2006 was similarly sparked by a confrontation between Israel and the Iran-backed Shiite militia on the border. Since then, Hezbollah leader Hassan Nasrallah has touted plans to take over parts of Galilee in northern Israel in a future conflict. The Israeli military for its part says it has long been aware that Hezbollah has been building attack tunnels stretching from Lebanon into Israel at several points along the border.

Cold war: The Israeli army announced the discovery of the tunnels this morning and said it has already started destroying them. The army also published photos of one of the tunnels near the Lebanese village of Kila. The military said it was assessing the situation to gauge Hezbollah's possible reaction.

Despite the inherent risks, Israel’s expectations for further escalation remain relatively low, mostly because the operation, for now, is constrained to the Israeli side and does not involve military attacks — at least not yet. Some observers argue that Hezbollah will have no justification for retaliation as long as the tunnels are only destroyed on the Israeli side of the border. Still, the Israeli army has warned farmers not to approach the border, while Hezbollah has put its forces on high alert. But on both sides of the fence, civilian life goes on for now largely unhindered.

US backup: Prime Minister Benjamin Netanyahu met US Secretary of State Mike Pompeo during a short visit to Brussels on Monday. The two discussed ways to "work together to block Iranian aggression in the region.”

Suspicious timing: In Israel and Lebanon, critics of Netanyahu’s government are questioning the timing of the operation just as police have recommended that the prime minister be indicted on bribery charges.

What's next: Nasrallah is expected to give a speech in Lebanon this evening in response to the Israeli operation. He has previously warned Israel that Hezbollah will react strongly against Israeli targets in response to any Israeli attack. The Israeli war cabinet also meets today to decide if and how to expand the operation.

Know more: Read Ben Caspit’s description of how Iran is using Hezbollah in its shifting tactics against Israel.