Russia, Turkey continue tug of war over Idlib despite the agreements

As the first deadlines of the Russia-Turkey deal on Idlib draw near, the two countries each seek to push their own agenda while avoiding large-scale conflict. 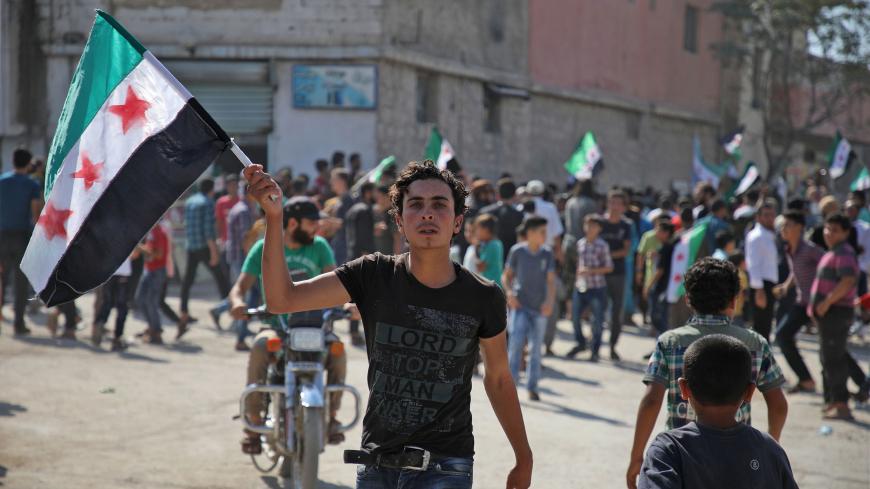 A Syrian youth waves an opposition flag during a demonstration against the Syrian government in the rebel-held town of Hazzanu, Syria, Sept. 21, 2018. - AAREF WATAD/AFP/Getty Images

Presidents Vladimir Putin and Recep Tayyip Erdogan reached several agreements in Sochi Sept. 17 to stabilize the situation in Idlib, thus reducing the risk of a full-fledged assault on this opposition stronghold. But those agreements did not exclude the possibility of an assault in the near future. The Sochi memorandum outlined, in general, the actions each side should undertake to avoid escalation. During the consultations that followed the Russian-Turkish summit, representatives of both countries tried to propose amendments to the agreement and to enforce their own vision of specific points.

However, at this stage, Moscow and Ankara have found common ground on several points of the Sochi agreements — something that Putin has recently emphasized. On Oct. 3, during a meeting with Austrian Chancellor Sebastian Kurz, Putin claimed it was very likely that large-scale fighting in Syria could be avoided. Putin said the Russian side “acts in solidarity with our Turkish partners, who fulfill their part of obligations.”

Nevertheless, the implementation of the memorandum on Idlib will stoke further controversies between Russia and Turkey, requiring extra effort and endurance to overcome them. Russia and Turkey both aim to carry out the agreements based on their own needs and therefore see the results differently.

Turkey, for its part, is willing to gradually impose its “protectorate” over Idlib the same way it has with the areas of northern Aleppo covered by the Turkish “security umbrella” as a result of the Euphrates Shield and Olive Branch operations. By supporting the opposition's control over particular areas, Turkey has the opportunity to lead the resolution process alongside Russia. If Bashar al-Assad's regime had reclaimed Idlib before reconciliation was complete, Turkey would have been left out of the resolution process and the militants under its patronage would have been silenced, losing any claim to representation in the transitional administration. According to prominent Syria researcher Hassan Hassan, since the expulsion of Kurdish militias from Afrin, Idlib has become even more beneficial for Turkey. This is due to its proximity to Kurdish towns in northwestern Syria, which provides another layer of security for Turkish-backed forces and helps create a contiguous sphere of influence for Ankara. Thus, it is crucial for Turkey to prevent the disintegration of the Idlib de-escalation zone and to fully maintain its control over it.

Assad’s regime is gravely concerned by the prospect of the Idlib situation developing in Turkey's favor. The Syrian government strongly objects to the Turkish protectorate over the region, since it is preventing a forceful solution of this problem for the time being. Damascus has not come to terms with current circumstances. Its representatives claim that the rebels have to reconcile and disarm by December — a requirement absent in the Sochi agreements. The regime views those agreements as a mere step toward forcing the opposition to disarm and later reconcile — just as it was done previously in southern Syria. Assad’s regime will probably continue to urge Russia to pay more attention to aspirations of that kind and it will further seek to make the Sochi agreements more relevant to the government's objectives.

Under these conditions, Russia has to act carefully to avoid alienating Damascus or starting another confrontation with Ankara. Currently, Moscow can give itself credit for insisting on a demilitarized zone extending 15-20 kilometers to cover the opposition-controlled territory exclusively. This means that only the rebel factions will have to withdraw their heavy weapons from this area, even though this clause of the agreement applies to all sides of the conflict. It seems Ankara agreed to this proposal in order to block any further “amendments” suggested by Russia, particularly the deployment of Russian military patrols in the demilitarized zone, which will consequently extend behind the Turkish observation posts. The possibility of administrative structures of the Syrian regime appearing in the demilitarized zone is considered even more unacceptable to Turkey. Ankara has therefore supported the National Liberation Front in its efforts to prevent Russian military patrols in the demilitarized zone or along the M4 and M5 highways. Ankara is convinced that Turkish troops can solve this problem on their own. Against this background Turkey has started to move auxiliary armed formations into Idlib, as covered by the Sochi memorandum.

Two more events will test the durability of the Russian-Turkish deal: the withdrawal of the rebels' heavy weapons and the removal of terrorist factions from the demilitarized zone, by Oct. 10 and 15 respectively.

The heavy weapons issue should not cause any difficulties. The rebel leaders have already stated they do not consider this a matter of principle, as they store their weaponry far from the front line. However, there are still loopholes that could allow for the sabotage of the reconciliation plan. The Jaish al-Izza faction — the only moderate opposition group that did not join the National Liberation Front — refuses to withdraw its weapons unless certain sections of the Sochi agreements are amended. Opposition forces claim that Jaish al-Izza controls only a small area situated entirely in the demilitarized zone and that since it does not have any space to move its weapons it wants additional guarantees. The Turkish side has tried to persuade the faction to accept the conditions of the deal, as it is clear that if even a single faction objects to the memorandum, all agreements may fail, leading to a military assault.

Currently, the main challenge is to oust the terrorist groups, particularly Hayat Tahrir al-Sham (HTS), from the demilitarized zone. HTS is still divided on the Sochi deal. However, there is some evidence that Turkey will eventually press it into compliance. For instance, on Oct. 3, Syrian pro-government al-Watan newspaper published an article mentioning HTS' willingness to accept the conditions of the memorandum and disband. Yet the possibility that radicals could join other rebel factions after giving up on jihadi ideology has not been ruled out. Some experts opined that such articles in the media are attempts by the Assad regime to sabotage the deal between Turkey and the radicals and to provoke harsh reactions from Russia, considering that Foreign Minister Sergey Lavrov has already said that terrorists should be eliminated or executed “with no other alternative.” If HTS eventually dissolves itself, Russia will have to accept a solution of this kind. For now it appears that the future course of the Sochi memorandum will depend on Turkey’s ability to solve the HTS problem. 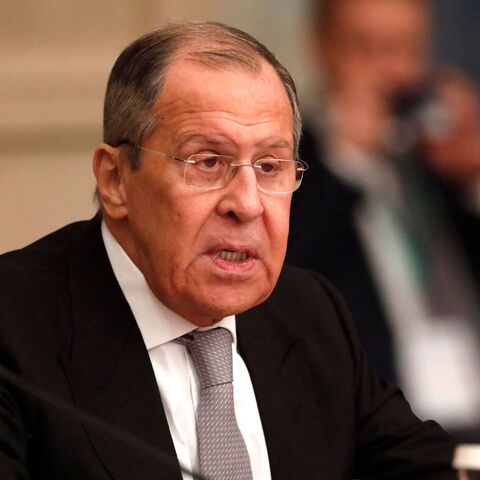 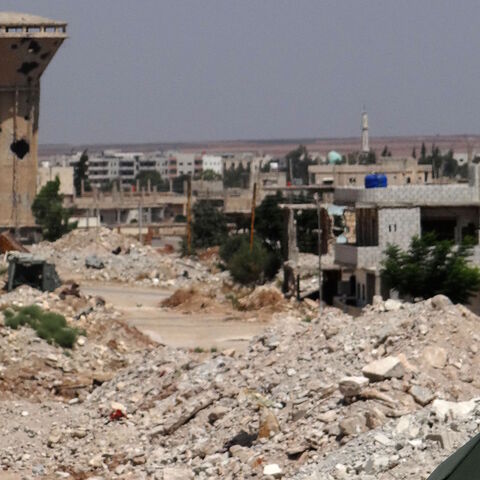 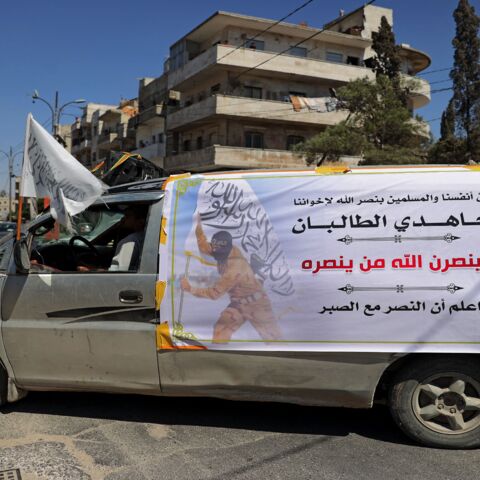