Iran’s Supreme Court upheld the death sentences of two individuals charged with economic crimes in what the judiciary hopes is a “warning” to others. 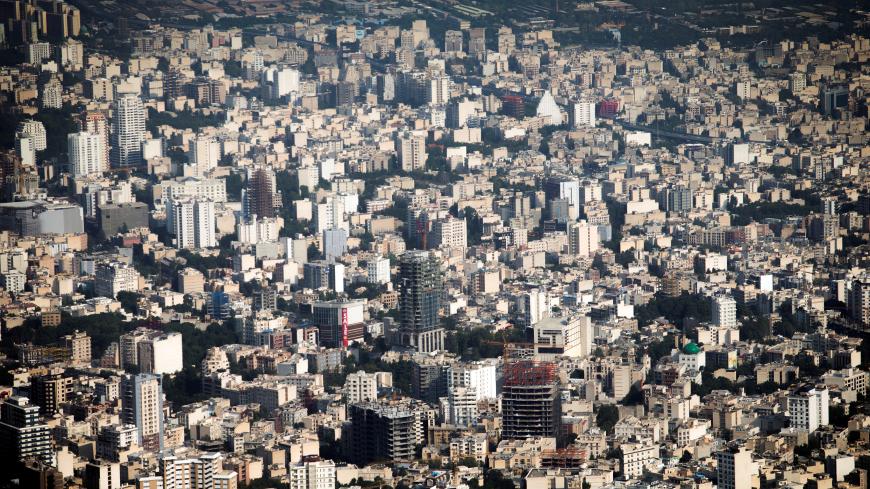 In an attempt to stamp out economic crimes, Iran’s judiciary has once again resorted to its most severe punishment: the death penalty. On Oct. 21, Iran’s Supreme Court confirmed death sentences for Vahid Mazloumin, known as the “Sultan of Coins” in Iranian media, and Mohammad-Ismael Ghassemi.

According to Gholam-Hossein Mohseni-Ejei, the spokesman for Iran’s judiciary, the death sentences for the two men were upheld and “would be carried out soon.” From the first day of the trial to the confirmation of their death sentences, it took just 43 days to convict and sentence Mazloumin and Ghassemi — a point noted by Mohseni-Ejei when highlighting the judiciary’s speed in confronting economic corruption.

Mazloumin and Ghassemi were part of a group of 15 defendants charged with “corruption on Earth through disturbing the economic system” and creating illegal financial networks for coins and currency. Their sentencing comes after Iran’s currency experienced unusually high levels of fluctuation in August and September.

Morteza Tork, a representative of the prosecution, said Sept. 8, at the beginning of the trial, that Mazloumin had sources within the economic decision-making centers that he used to “create disturbances,” specifically in the fluctuation of gold coins and currency prices.

Mohseni-Ejei said that the judiciary hopes to reach conclusions for the other economic corruption cases soon. He also thanked the police, the Intelligence Ministry and the Intelligence Organization of the Islamic Revolutionary Guard Corps (IRGC) for helping in the case. The sentence, he said, is a “warning for opportunists to not create more economic pain for the livelihood of people under the current pressure of the enemy.”

The charge of “corruption on Earth” carries the death penalty in Iran and can be applied in a variety of cases. According to the lawyer representing a group of environmentalists arrested in February, some of the defendants recently had their charges changed from “spying” to “corruption on Earth.” Their lawyer, Mohammad Hossein Aghasi, said the charge was changed after the prosecutor’s office received a letter from the army, though it is not clear what the letter stated or if it even demanded anything of the judiciary.

While President Hassan Rouhani might, under normal circumstances, be vocal about judiciary cases, especially ones involving such severe charges against activists, he is currently consumed with another Cabinet shuffle involving his economic team. In his latest move, Rouhani has appointed Farhad Dejpasand as the minister of economic affairs and finance; Reza Rahmani as the industry, mines and trade minister; Mohammad Eslami as the roads and urban development minister, and Mohammad Shariatmadari as the cooperatives, labor and social welfare minister. The nominees will have to be approved by parliament. 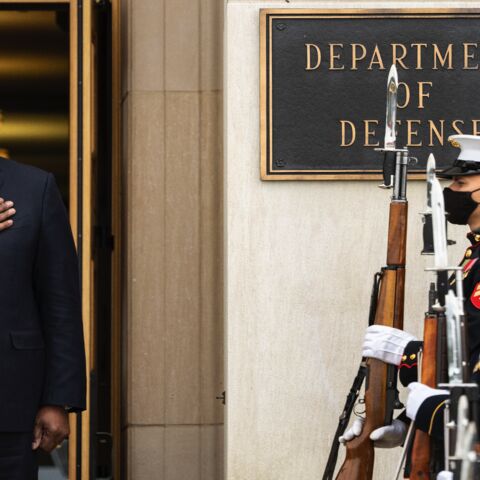 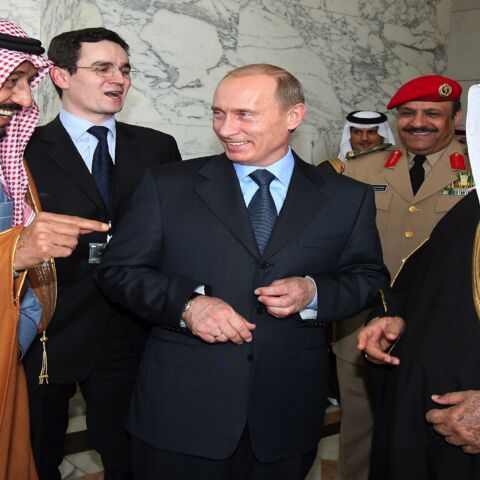 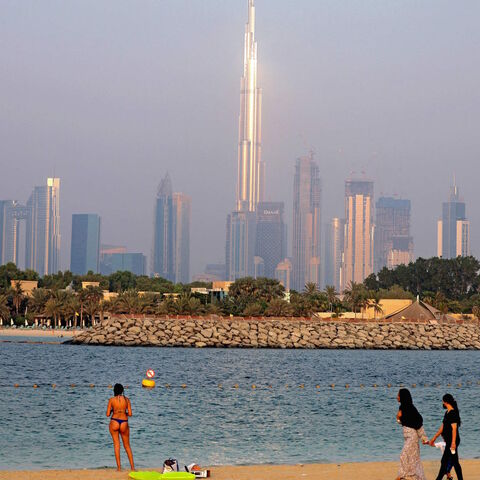