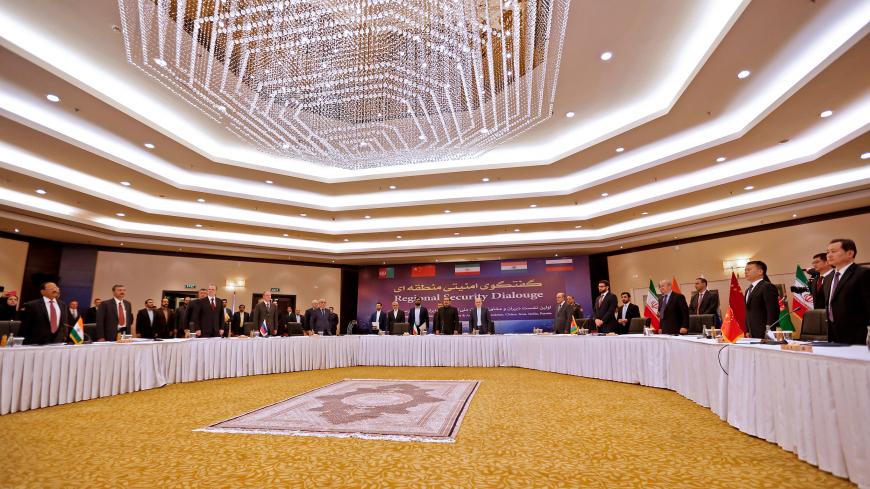 In a push to advance a multilateral approach to security issues, Iran hosted its first Regional Security Dialogue, on Sept. 26. This was the first meeting of its kind to include the national security and deputy national security advisers from Iran, China, India, Russia and Afghanistan to discuss the issue of terrorism, among other regional threats.

In addition to discussing the issue of terrorism at a Sept. 26 press conference Ali Shamkhani, secretary of Iran’s Supreme National Security Council, warned against the unilateral approach of the United States. “The use of the weapon of sanctions by the US against Iran, Russia, and China is due to the helplessness and sense of feeling left behind by this country with respect to the progress, growth, and increase in power of our countries.”

Shamkhani also accused Israel of attacking Syrian government and allied forces in Syria fighting terrorism — which is how Iran refers to the civil war — and warned that a continuation of these attacks would result in a response.

Meanwhile, Iranian President Hassan Rouhani returned to Tehran on Sept. 27 after three days in New York attending the 73rd session of the United Nations General Assembly. At a press conference shortly after arriving in the Iranian capital, Rouhani boasted to reporters about the number of talks and meetings he had held with world leaders. Whether it was an attempt to put on a brave face despite biting US sanctions that have hurt Iran’s economy or genuine optimism that the European Union will salvage the nuclear deal that the United States reneged on, the Iranian president and media appear to believe that following the General Assembly, Iran now has the upper hand.

“The most important issue at the UNGA that I believe was obvious and evident, which we saw in the media and also among world leaders, was the rightfulness of the Islamic Republic and the Iranian nation and American bullying,” Rouhani said. “The primary point is that America has adopted a unilateral path and does not pay attention to international institutions, organizations and regulations.”

Rouhani added that there was not an issue on which Iran was alone and the world stood against it. Rather, he said, it was the United States that stood on its own with respect to the International Criminal Court, the United Nations Human Rights Council, UNESCO, and international trade agreements, in addition to withdrawing from the Joint Comprehensive Plan of Action (JCPOA).

According to Rouhani, the United States had managed no political or economic achievements at the United Nations, and the world even laughed at US President Donald Trump during his speech, when he boasted of his administration’s accomplishments in the last two years. Rouhani also noted that the UN Security Council meeting that the United States called to focus on Iran in fact turned into a session in support of the nuclear deal and highlighted “America’s isolation.”

The daily Iran, controlled by the Rouhani administration, also touted Iran’s accomplishments. The top story on the front page of today’s paper was headlined “The World with the JCPOA, Trump in Isolation.” The story was accompanied by pictures of Rouhani with world leaders, among them French President Emmanuel Macron, British Prime Minister Theresa May and Japanese Prime Minister Shinzo Abe. 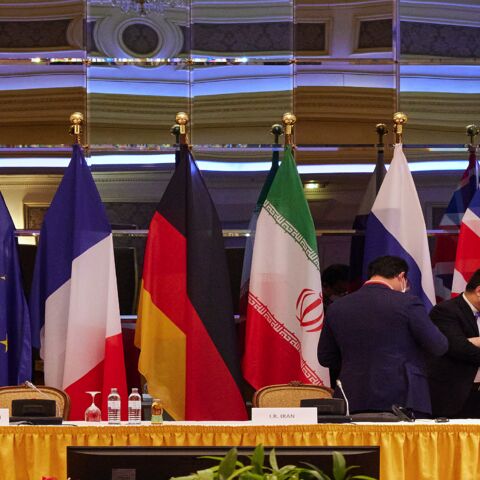 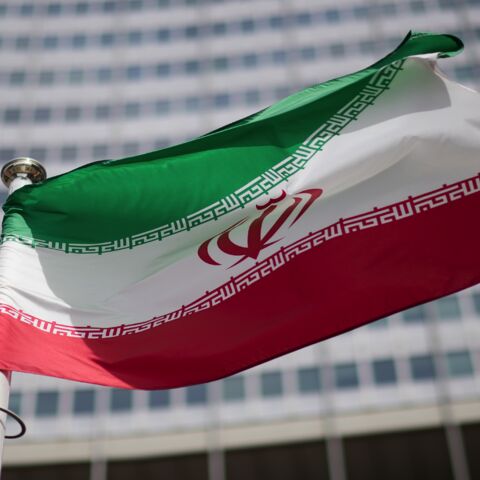 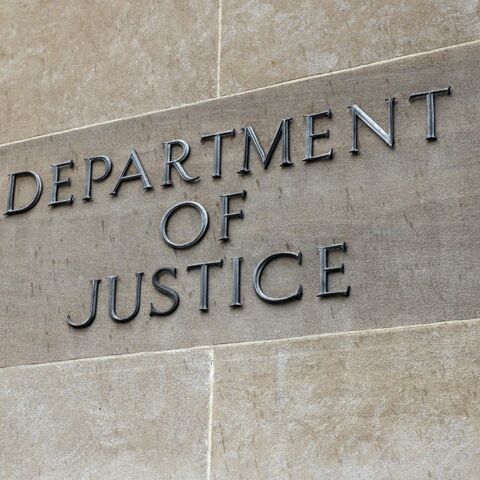