Egypt’s Ministry of Social Solidarity recently launched a drug abuse-awareness initiative in Port Said in an attempt to reach families and youths on summer holidays at the beach. 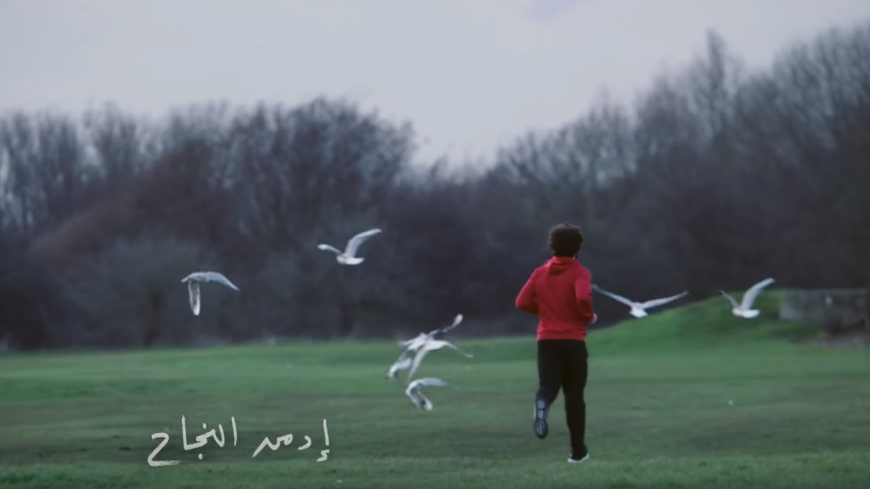 CAIRO — In the coastal governorate of Port Said on Aug. 1, the Egyptian Ministry of Social Solidarity's Anti-Addiction Treatment Fund implemented the initiative “Don’t Even Try” to raise awareness among citizens about the harmful effects of drug abuse and addiction. The initiative, had been launched July 28 in Alexandria, Matrouh and Kafr el-Sheikhon.

Ibrahim Askar, director of the fund’s Awareness and Education Program, told Al-Monitor, “The initiative focuses mainly on coastal cities, because there are large numbers of young people and families on the beaches during the summer. It is a great opportunity for us to deliver important messages about addiction and its damage.”

“Around 26,000 young volunteers are helping out,” Askar further explained. “We are distributing leaflets, to raise awareness about the dangers of addiction, and holding discussion sessions with youths and families on how to avoid abuse and the psychological and health damage it can cause.”

Askar noted that according to a study the fund published in 2016, 58% of addicts live with their parents, in normal, functioning homes, which is why the initiative focuses on families. In the past, family issues or the absence of a parent were thought to be major reasons leading to addiction.

“Through the initiative, citizens learn about the fund's hotline, which operates throughout the day and provides a safe space that respects the privacy of drug addicts,” said Askar. “Citizens in the coastal governorates are positively engaging with the initiative. It is always constructive to discuss this issue with citizens rather than just hold seminars and lectures because the community is key to fighting addiction.”

“Don’t Even Try” falls under the framework of recent anti-drug efforts led by the Ministry of Social Solidarity, most notably the “You Are Stronger Than Drugs” campaign, launched in May 2017, in which numerous public figures have participated.

The Egyptian soccer star Mohamed Salah is the most prominent celebrity to voluntarily film a video for “You Are Stronger Than Drugs,” in March. According to a fund press statement issued April 5, the number of addicts making use of the fund’s hotline increased by 400% within a month of the release of Salah's video, which is therefore credited with generating the uptick.

A number of additional awareness programs on drug abuse were implemented in 6,500 schools and youth centers, including the production of five plays and short films on the topic. Meanwhile, the Anti-Addiction Treatment Fund launched the “New Beginning” initiative, which in cooperation with the Nasser Social Bank, grants loans to recovering addicts to start small entrepreneurial projects to get them back on their feet and working.

On Jan. 15 on the CBC channel's “Huna al-Asima”(“Here is the Capital”), Social Solidarity Minister Ghada Wali had said, “The rate of drug use in Egypt has reached 10.4%, twice the world average. Males represent the majority of drug users, at 72.5%, and females account for 27.5%. Meanwhile, the rate of Egyptian drug addicts who need rehab is 2.4%.”

Ahmed Abu al-Azayem, an adviser on psychiatry and head of the Qualitative Union for Prevention from Drug Addiction, told Al-Monitor, “Egypt is facing a major issue in terms of the skyrocketing rates of abuse and addiction among Egyptians compared to other countries. The issue is related to social and economic causes, which requires a comprehensive vision to reduce the rates.”

He also explained, “The issue is not being dealt with properly. Each entity works alone, be it government agencies, such as the Ministry of Social Solidarity and the Ministry of Health, or civil society organizations. Resolving this issue requires coordination between these bodies in order to see more positive and more significant results.”

Abu Azayem suggested establishing workshops and meetings between governmental and non-governmental bodies concerned with fighting addiction and abuse to develop means of cooperation and a common vision based on flexible strategies and effective mechanisms that benefit from all available expertise.

“The focus of government initiatives such as ‘Don’t Even Try’ on coastal governorates during the summer is doing great work in using family gatherings to warn about the dangers of abuse and addiction,” Abu Azayem observed. “In order to make sure we see results, there need to be continuous, diverse and comprehensive efforts.”