Iranian analysts believe any possible deal for Iran to pull back from Syria is designed to prevent the end of the country’s civil war. 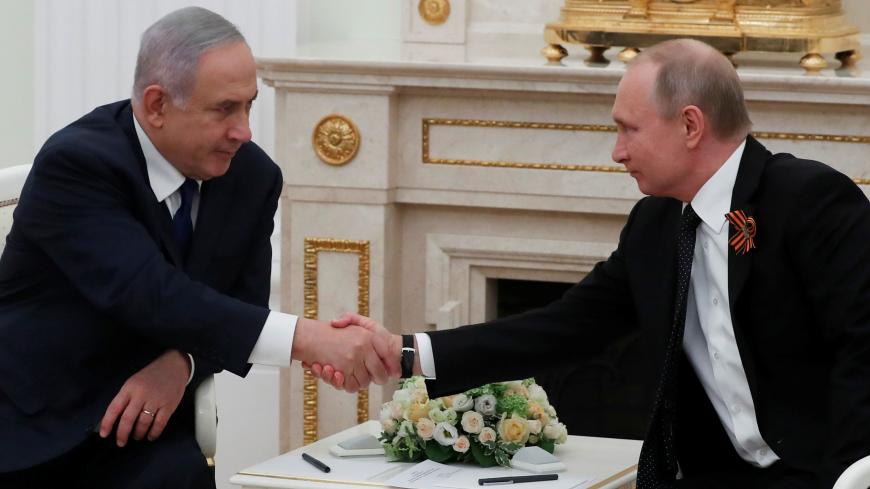 One of the complicated aspects of the Syrian civil war is that while two allies may cooperate inside the country, their allegiances outside may contrast differently. While Iran was largely responsible for dragging Russia into the seven-year-long civil war to fight on behalf of the Syrian government, Russia has maintained a positive relationship with Israel, which has carried out attacks against Iranians and the Syrian government while also supporting Syrian opposition forces. This is, of course, due to the fact that Iran and Russia’s interests in Syria are not completely aligned, noticed mostly by reports that have been denied to varying degrees that Russia and Israel have sought a deal regarding the withdrawal of Iranian forces from southern Syria.

The latest Iranian official to respond to the rumors of a Russia-Israel deal and also to defend Iran’s presence in Syria is Brig. Gen. Massoud Jazayeri, an adviser to the chief of the Iranian armed forces. “The biggest fear of the Zionist regime is to have a border with the fighters of Islam,” said Jazayeri June 3 in reference to forces it views as part of the resistance to American and Israeli hegemony in the region. “And right now, this has happened, and the US and Israel will knock on any door to change this situation, but they must know that this will not change.”

Jazayeri continued, “Unlike the American military and regional reactionaries [foreign opposition fighters of the opposition], Iranian advisers are in Syria at the request of the government.” He added, “Iran and Syria have deep relations that cannot be influenced by the propaganda actions of anyone.” Jazayeri stressed that “any agreement will only take place between Iran and Syria.”

A number of Iranian analysts view the latest Russia-Israel discussions as a sign that the Syrian opposition’s days are numbered and that Israeli is trying to prolong the conflict by insisting on the retreat of Iranians from Syria. Hadi Mohammadi wrote that the Israelis have seen how successful the partnership between Russia, Iran and Syria has been in defeating terrorism in Syria, and that they — along with the United States and Saudi Arabia — have been attempting for the past year to break apart this partnership.

Mohammadi wrote that Russia’s priority in Syria is to put an end to the “lifeline of terrorists in Syria and their foreign supporters.” Mohammadi called the Israeli and the US proposal of removing Iranians and Hezbollah away from southern Syria in exchange for negotiating deals in other parts of Syria in which US-backed forces have control a “trap” to prevent the end of the country’s civil war.

Sa’ad Zaeri, a conservative analyst, wrote that Russia’s strategy for Lebanon, Syria and Palestine is for there to be no conflict, and that Russia’s recommendation to both Iran and the Israelis is for both of them to avoid conflict. However, he added, “The Russians have not applied pressure on us, nor will Iran accept pressure.”