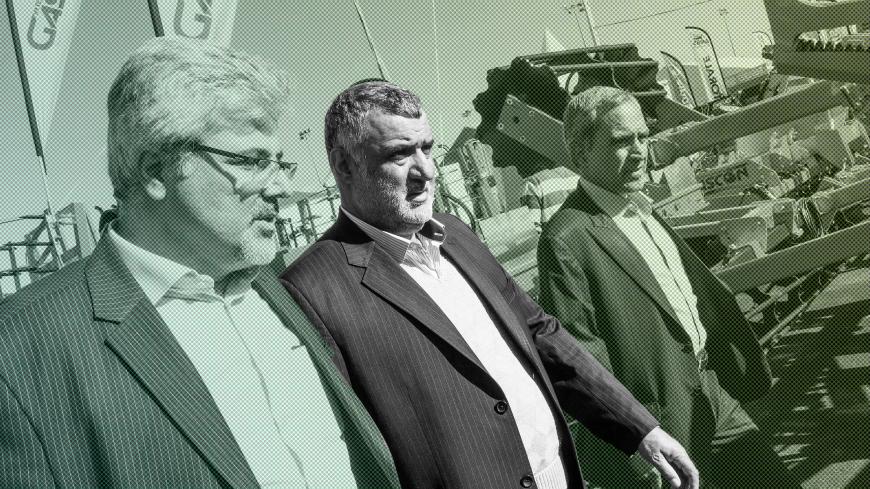 Two weeks before the Iranian New Year, which begins on March 21, lawmakers in Tehran are maneuvering to impeach three members of moderate President Hassan Rouhani’s administration. Intriguingly, Reformist parliamentarians appear to be spearheading the move.

According to local media, Rabiee and Akhoundi — both Reformists — are facing impeachment in the aftermath of two recent catastrophes.

Earlier this year, a Sanchi oil tanker collided with a cargo ship in the East China Sea and after drifting for eight days it sank on Jan. 14, claiming the lives of all 32 people on board. The ship was operated by the National Iranian Tanker Company, which belongs to the Ministry of Cooperatives, Labor and Social Welfare.

More recently, on Feb. 18, an Aseman airlines ATR plane crashed. The aircraft took off from Tehran and hit the Dena Mountain not long before it was due to arrive in the southwestern city of Yasuj, killing all 64 people on board. Aseman airlines belongs to the Ministry of Cooperatives, Labor and Social Welfare.

Public reactions — and also those of members of parliament — seem to point the finger at both Rabiee and Akhoundi as responsible for the disasters by virtue of their alleged mismanagement. However, parliamentarians also seem to have other motivations for impeaching these two ministers.

According to a March 7 report in Reformist Shargh daily, most of the Reformists in parliament are in favor of the impeachments. Shargh argues that laborers do not consider Rabiee a good advocate of their rights, a view that seems to be rooted in his alleged appointment of undeserved managers in many companies that are operating under the control of the ministry. Amid this discontent, there are reportedly concerns about the bankruptcy of pension funds that are under the ministry's control.

Meanwhile, a number of members of parliament have said that Rabiee is stridently lobbying to avoid impeachment. Parliamentarian Ali Akbari said March 7 that Rabiee’s advisers had sought to dissuade him and other lawmakers from the impeachment by giving “hollow promises.”

Akhoundi is also under pressure over his seeming mismanagement of the Aseman plane crash crisis and repeated flight delays across Iran. In addition, he has been slammed for his poor performance during the recent heavy snow fall in Iran, which caused many vehicles to get stuck on the roads.

Member of parliament Farajollah Rajabi said March 6 that parliamentarians have not given “a blank check to any of the ministers,” and that they are “insistent” on impeaching Akhoundi and Rabiee.

Agriculture Minister Hojjati is facing criticism by lawmakers for not sufficiently overseeing fruit markets as well as failing to control imports and exports of agricultural goods.

Parliamentarian Akbar Ranjbarzadeh announced March 7 that the session to impeach Rabiee will be held on March 11 and that of Akhoundi on March 13. The exact date of Hojjati’s impeachment session has not yet been announced.

Both Akhoundi and Rabiee have faced impeachment a few times, but have been able to survive.