Jordan shows off its arsenal in new tank museum

Established by King Abdullah's decree a decade ago, the recently opened tank museum in Jordan shows a large collection of local and international armored vehicles. 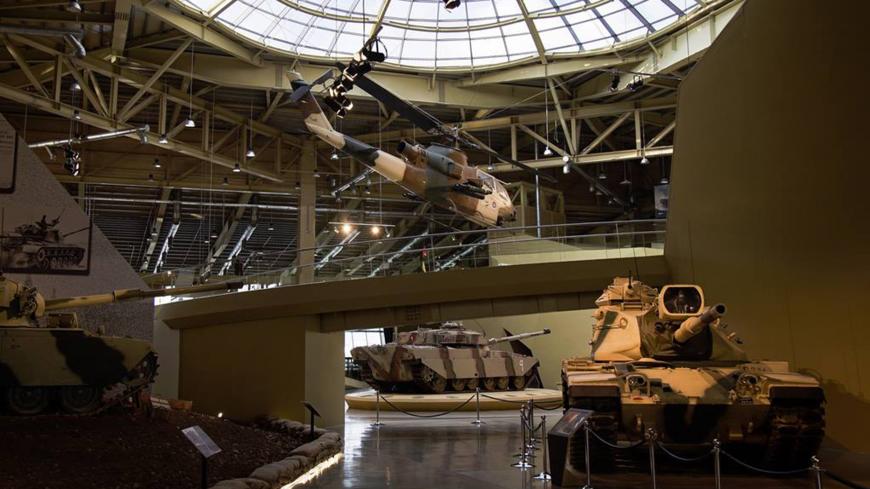 A view of the Royal Tank Museum close to Amman, Jordan, seen in an image uploaded Feb. 1, 2018. - Facebook/wgchallenger 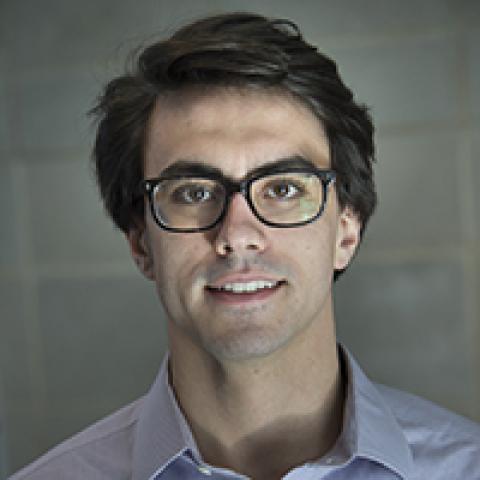 Jordan's new Royal Tank Museum gives a glimpse into the stormy military history of the country and the region with displays of Nazi tanks used in North Africa and Jordanian tanks painted to look like Syrian tanks used in the 1973 October War in the Golan Heights. The first of its kind in the Arab world, the museum is located near Amman and stretches over 20,000 square meters (5 acres). A warehouse-type structure, the museum showcases 110 tanks and armored vehicles.

The museum is the result of a royal decree issued by King Abdullah II in 2007. Abdullah is the supreme commander of the Jordan Armed Forces-Arab Army (JAF) and has had a personal affinity for tanks since his childhood. He desired a unique museum showcasing the history of tanks.

Arranged into nine sections, the museum gallery takes its visitors on a tour through global and regional conflicts from World War I to wars between Israel and its Arab neighbors in the Golan Heights, Jordan and Jerusalem. A Cobra attack helicopter dangles by a cord from the ceiling with a Stuart tank beneath it. Both were the king's property after he graduated from the prestigious Royal Military Academy Sandhurst in the United Kingdom. Abdullah took up various positions in the JAF.

For an entry fee of around $3, the state-of-the-art space includes touch-screen technology and an audio tour as well as guided tours. Soon, visitors can take a ride in a tank on terrain outside, albeit in slightly more comfortable conditions than the cramped space that the soldiers had to endure.

Retired Brig. Gen. Hamdan Smairan, the museum’s intellectual architect and curator, began collaborating with the JAF in 2007. He told Al-Monitor, “We have so many old tanks in Jordan. Military units normally put them at the gate of their camps as decor [until they disintegrate] so we began collecting and restoring these."

Smairan's military background is obvious in the museum's two-floor exhibition. A chronological story is told with the oldest tank on display at the start of the exhibit. Each tank's army unit number, original color and paint are also preserved, and the interior has been restored also.

In the years preparing for the museum's inauguration on Jan. 29, Smairan collaborated with tank museums across the world to negotiate deals exchanging tanks. Many tanks were donated to the museum, including by the Albanian Republic, Brunei, Spain, Switzerland, South Africa and Syria. Smairan still wants to add old Japanese, Italian and French tanks — many of the latter were destroyed by the Germans in World War II.

The museum includes wax figures of soldiers wearing kaffiyehs portrayed along the concrete Jerusalem wall. Fake orange trees line the Jordan Valley, where an entire section is devoted to the Battle of Karama, in which former Palestinian leader Yasser Arafat and his Fatah faction successfully resisted Israeli forces. Traditional 1950s military songs play in the background.

Maher Tarawneh, the museum’s general manager, said the military uniforms are accurate representations of history. “Arab soldiers did not wear helmets back then because it was considered cowardly,” he told Al-Monitor.

Tarawneh noted that one of the most important sections of the museum is the King Abdullah II Design and Development Bureau (KADDB) hall, which displays modern military gear, weapons and prototypes including an Al-Jawad troop carrier used for internal security. KADDB was established by a royal decree in August 1999 to supply scientific and technical services to the JAF. A conflict simulator catered to children will soon allow young visitors to mimic battles. The game’s victorious path, Tarawneh said, is to “gain territory while actually avoiding direct war.”

Mamoun Abu Nowar, a retired major general and strategic analyst, explained the museum’s nationalistic significance. “Tanks have been in the Jordan military for a long time, and each individual who has served in the military devoted their lives to their country,” he said. “The tanks in the museum pay tribute to this.”

The museum’s opening came a few weeks before US Secretary of State Rex Tillerson’s Feb. 14 visit to Jordan and the unexpected signing of a five-year memorandum of understanding with the United States to provide $350 million to Jordan in military assistance.

“Both sides need each other. Jordan’s geopolitical position is ideal for counterterrorism [operations] and to assist the United States in containing Iranian influence in the area,” Abu Nowar added. “The United States helped Jordan build the security wall along the Syrian and Iraqi border, yet I believe Jordan currently needs more support — such as drones and smart bombs.”

When Al-Monitor investigated the museum's source of funding, an official on the Board of Trustees responded it was “covered by several Jordanian companies and agencies.”

According to research by Benjamin Schuetze, who works on US and European attempts at democracy promotion in Jordan, as well as on US-Jordanian military collaboration, Jordan’s military budget is heavily dependent on foreign aid. “Given the growing importance of private companies in the Jordanian security sector, I could well imagine the museum being co-funded by international private firms or weapons industry donations. Jordan’s KASOTC, for instance, is not only managed by US private firm ViaGlobal, but also receives substantial donations from the international arms industry,” he told Al-Monitor over Skype.

Most of the tanks on display at the museum are made in the United States or the United Kingdom, showing the historic ties between the Hashemite Kingdom and these two countries.

One prominent visitor, who asked to remain anonymous, told Al-Monitor that the museum also ideologically symbolizes peace because the tanks are displayed inside and not outside where wars take place.

While on a physical level the museum archives the modern world history of tanks, it also represents the Western world’s interest in the pivotal role of Jordan as a bedrock of security among its tumultuous neighbors.