In rural Egypt, women seek fertility help from the dead

Desperate women in Upper Egypt turn to ancient superstitions to boost their fertility with practices that can be both grisly and dangerous. 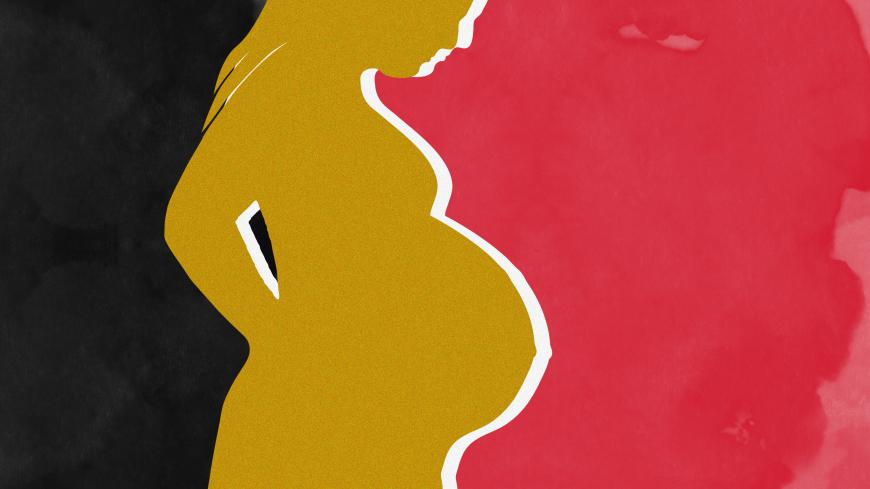 Leila Mohamed, who lives in a village in Assiut province, heads to the graveyard at dawn to meet the cemetery guard, who she has already bribed. The guard takes a body from one of the graves and Laila jumps over it seven times. The eerie ritual is supposed to help her get pregnant, but so far, it has not.

There are many other superstitions that women of Upper Egypt swear by. One involves throwing themselves on rocks and rolling over them seven times at dawn. A woman who told Mohamed of this method assured her that she knew someone who has succeeded in having children afterward. So far, all Mohamed has managed to achieve is cutting herself all over.

In Upper Egypt's conservative society, a woman’s worth is often measured in children. Large families are universally desired, and people generally have many children. Women who cannot have them suffer more than a loss of face — their husbands may divorce them and remarry to try again.

Despite medical advancements, including the availability of fertility treatments, some women still pin their hopes on old wives’ tales and tricks, particularly after visits to doctors fail to deliver. These traditional methods are not only common among women with little or no formal education, especially those who married very young. Mohamed, who is almost 30, graduated from a technical high school. She has tried more than 10 “traditional” methods to get pregnant in her eight years of marriage.

“When I was not pregnant within a year, everyone started asking questions. No one would visit me without asking me if I was pregnant and remarking that I should see a doctor,” she told Al-Monitor. She did, to no avail.

Mohamed said that people started offering her alternative methods to try. She was initially skeptical and wary, particularly because one of her friends had died in a graveyard while trying to jump over a body. “She fell in the grave on a sharp object. She died immediately,” she said.

But after she miscarried twice, she decided to try it herself five times. “Upon the insistence of my mother and mother-in-law, I visited a cemetery after arranging with the guard and giving him money. He took out the corpses and I jumped over them seven times. But this method did not work,” she said.

Ali said, “When I first got married, I was against all these tricks. But I could not get pregnant for five years, although I saw many doctors and pursued treatments that proved to be useless. Many women got pregnant thanks to these tricks. When I had two children, I started believing in them, too.”

She added, “I stood on a slope near a grave in our village, with my mother and a specialized midwife who gave instructions and advice. I rolled on the stones seven times in a circular pattern. A few weeks later, I was pregnant. The same happened with my second child.”

Amina Hassan, a 60-year-old midwife from Sohag, told Al-Monitor that if all else fails, a woman who wants to get pregnant should go to the slaughterhouse at the market after cutting her thumb with a sharp tool. According to this superstition, she should first cross the market from start to end, passing through the slaughterhouse. She should then step in the blood of animals and wash her legs with it.

Osama Hamad, a sociologist from Sohag, told Al-Monitor that these superstitions flourish in the closed and isolated society of southern Egypt, where education levels are low and pressure from women's families and peers is high. In fear of public scorn and the possibility that their husbands will remarry, desperate women often resort to old wives' tales.

Hamad maintains that the superstitions have long been ingrained in the area and were incorporated into Islam, as many of the practices predate the religion. Hamad said the fertility rites date back to ancient Pharaonic days, and women in villages close to Pharaonic temples maintained these practices, as their culture evolved.