Egyptian toy stores were delighted when a cheap toy came back into fashion — until they discovered that selling it could land you in jail. 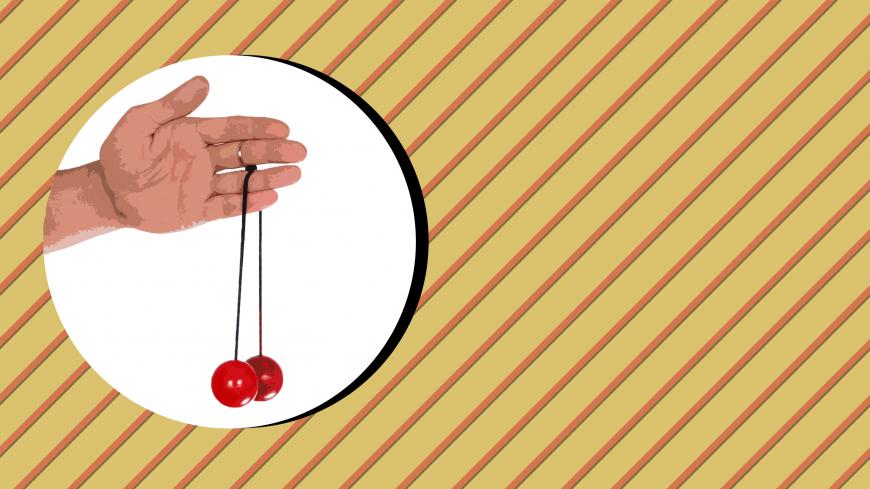 A great controversy and a wave of arrests took place in Egypt earlier this month because of a children’s toy called Clackers, which consists of two plastic spheres suspended on a string that bang against each other when swung.

When children dubbed this retro toy “Sisi’s balls” — a reference to President Abdel Fattah al-Sisi’s testicles — the Egyptian government launched an inspection campaign Nov. 8, followed by arrests of toy store owners throughout Egypt to stop them from selling the "offending" toy.

As a result, 1,403 toys were confiscated and 41 toy store owners were arrested and referred to the public prosecutor’s office for investigation, according to a statement issued by the Security Directorate.

The Interior Ministry also issued a statement explaining that the arrests were based on the ministry's policy of maintaining security, order and public morals.

Clackers is a cheap plastic toy that has been sold for 5 Egyptian pounds ($0.30) since the beginning of the summer. The toy is popular among schoolchildren, especially in the villages, and yielded good profits for toy stores — until it roused the ire of the government. Owners of toy stores that sell Clackers now face arrest and have incurred financial losses due to the confiscation of the toys in stock.

After the first confiscations and arrests, both the toy and the name "Sisi's balls" became a joke on social media, and many criticized the government decision to confiscate the toy and arrest store owners.

A toy store owner in Moski market in Cairo told Al-Monitor on condition of anonymity that he had no idea the toy was known as “Sisi’s balls.” He said, “Many children were asking for it and the market has been suffering stagnation for years, so we started selling them for 2.50 Egyptian pounds at first — then we raised the price to 5 pounds in light of the high demand. It took a while before we found out what children were calling it among themselves.”

He added, “When I heard about the security campaigns I was afraid the security forces would confiscate everything I had in my store, but I never expected people to get arrested for selling this toy. I closed my store for six days and got rid of the Clackers stock I had. I was really shocked to find out that owners of neighboring toy stores were arrested and their toys confiscated.”

He noted that Clackers were popular in the 1960s among children but made a comeback a few months ago — and the Egyptian children loved it.

Not only did security forces arrest dozens of store owners for selling Clackers, some pro-regime TV channels also launched a campaign against the toy, accusing the Muslim Brotherhood of being behind naming it "Sisi's balls." Journalist Mohammed al-Ghaiti accused the pro-Brotherhood channels of using the toy to ridicule the president, stressing that this violates morals and religion. He called on the opposition to respect Egyptian citizens and the president in their statements.

An older version of Clackers was first sold in the Gulf states in the early 1930s. In the late 1960s, Clackers became a popular toy in the United States and by the early 1970s millions of Clackers were sold worldwide.

Eventually, wooden and iron Clackers were replaced by plastic ones. Although the toy was originally marketed to teach children hand-eye coordination, it was not safe. When the balls hit each other with too much force, pieces would come off and hurt the children. In 1971, the US Food and Drug Administration set new standards for manufacturing the toy, and it was taken off the market in 1985.

Dr. Ahmet Mustafa, an ophthalmologist, told Al-Monitor that the toy may cause children to suffer eye injuries or even lose an eye.

The parliament has prepared a draft law to penalize those who insult Egyptian historical symbols and figures. Under the law proposed Nov. 1 by parliamentary member Omar Hamroush, who is also the secretary-general of the Religious Affairs Committee, insulting “historical figures” would both be punishable by a fine and imprisonment of three to five years. Hamroush said during the parliamentary debate that the law considers insulting the country's leadership an insult to the entire nation. 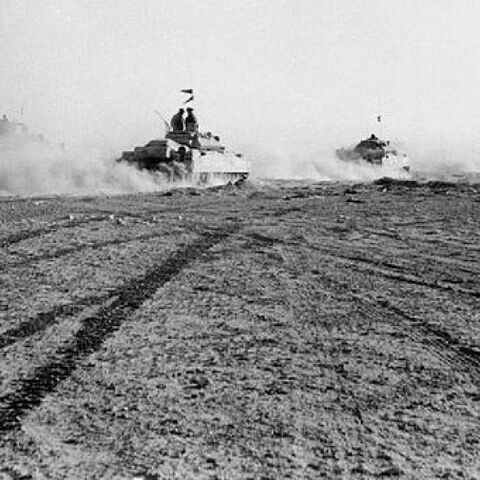 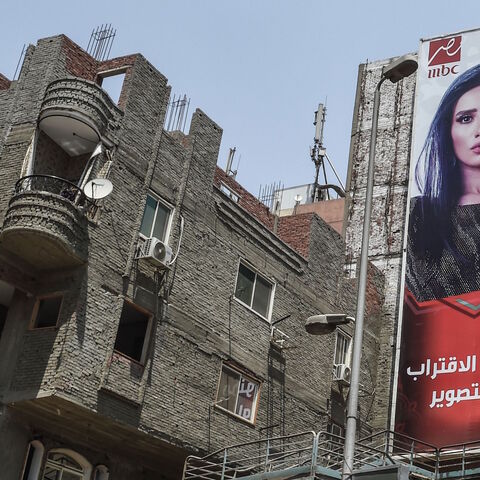 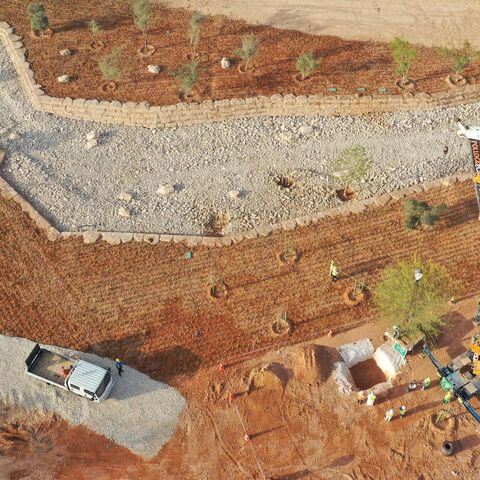