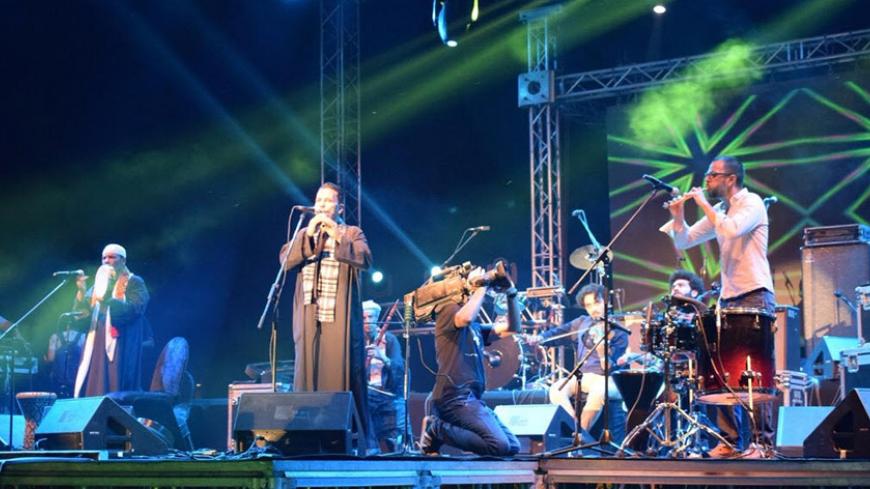 The six-hour event brought together groups playing music ranging from hip-trip to rap to Balkan beats. The grand finale, featuring Grammy Award-winning Fathy Salama singing with underground music groups, could not be undermined by a power failure that left the park and the stage in darkness. The audience continued to enjoy themselves and provided lighting with their mobile phones turned toward the stage. The music played on.

A tradition born in France and celebrated in Egypt since 1992, this year’s Fete de La Musique in Cairo featured 20 native and international artists, who performed jazz, reggae, rock, hip-hop, acoustic pop and other genres of music.

“The audience who attended this free festival had a chance to listen to different types of music, including a blend of percussion and rock,” Ronan Prigent, cultural attache at the Institut Francais d’Egypte told Al-Monitor. In Egypt, as in many parts of the world where Fete de la Musique is celebrated, the event organizing is sponsored by the Embassy of France and the French Cultural Institute.

The celebrations in Egypt — June 17 in Cairo and June 18 in Alexandria — were held the weekend before the Fete de la Musique officially kicks off June 21, the longest day of the year.

Fete de la Musique began in 1981, when French Minister of Culture Jack Lang asked the French composer Maurice Fleuret, whom he had appointed director of music and dance, to make music more accessible to the public. The first street event was held June 21, 1981, in Paris and called Fete de la Musique. In 1985, the European Year of Music, the festival became a Europe-wide event, and then it spread internationally. This year, more than 120 countries are celebrating it.

In Cairo, previous festivals were held at the Citadel. “This year, we held it in Al-Azhar Park to attract more people to attend in this vast public place,” said Prigent. Al-Azhar Park, established in 2005, covers 74 acres. On June 17, it came to life with young people dancing and recording concerts on their phones.

Among the performers was the French rock band La Caravane Passe. Founded in 2001 by Toma Feterman, the band mostly plays Eastern Europe Roma music inspired by Feterman’s ancestral connections to Poland, Romania and Russia and features the sounds of the saxophone, trumpet and trombone as well as guitar and mandolin.

Musicians pose for a photo with the audience at Fete de la Musique in Al-Azhar Park, Cairo, June 17, 2017. (Photo by Omar Melegy)

The trip-hop beats of the Egyptian-French band Egyptian Project, an eclectic ensemble founded by the French artist Jerome Ettinger in 2010, also performed. Ettinger came to Cairo in 2007 to study Egyptian culture and music and developed an interest in ancient instruments, especially the arghul, a double-pipe woodwind similar to a clarinet that has been played since the ancient Egyptians. The group consists of a percussionist, a rababa player and violinist, a lute player and a singer. The musicians fuse folkloric songs with electronic trip-hop.

The Embassy of Switzerland in Egypt also contributed to the festival. The Swiss singer Classik Luvanga joined a talkbox performance led by the Egyptian rapper Myam Mahmoud. They presented lyrics in French and Arabic over the music of the British bass guitarist and pianist John Greaves.

The high point of the festival was, of course, Fathy Salama, who performed with his ensemble, Sharkiat, and as noted, was joined by members of underground bands in Egypt on stage. The singer Dina el-Wedidi performed her fusion of local and global music along with members of the band Massar Egbari, who played alternative Egyptian music that mixes rock, jazz and blues with oriental rhythms and sounds.

Among those in attendance was Esraa Mohamed, a secondary school student from the Upper Egyptian city of Sohag. She came to Cairo with her elder brother to attend the festival. “I like music so much,” she told Al-Monitor. “When I read a post on Facebook about this event, I convinced my brother to accompany me to attend it.”

Mohamed said, “This event is a great opportunity to see how music unites people and makes them happy. I will attend all the coming festivals.”

Other countries in the region are also celebrating Fete de La Musique, mostly with events June 21. Lebanon, which has a tradition of major Fete de la Musique events, will host concerts around the country until July 1 in nightclubs, outdoors and in churches. Tunisians will celebrate June 21 on the main street of Tunis, Avenue Habib Bourguiba, as well as elsewhere around the country, with a variety of groups playing Berber music to reggae. In Turkey, where the festival has been celebrated for 12 years, Istanbul Kolektif, a young band that specializes in Balkan music, will perform outdoors in Ankara on June 21. There will be concerts in Istanbul and Izmir as well. 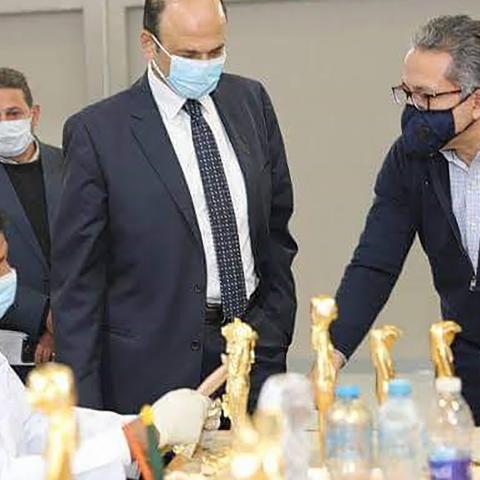 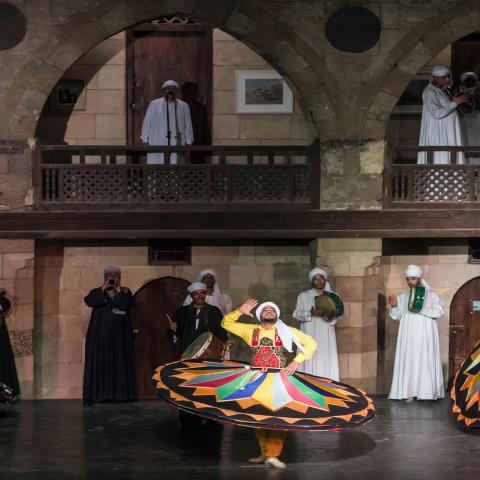 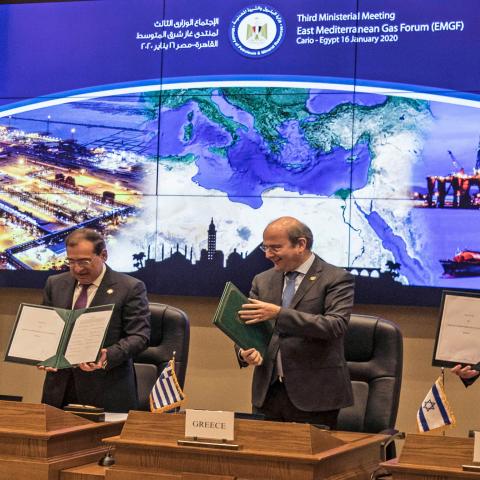