Egypt's Ministry of Tourism is being urged to promote interest in the country's 16 cemeteries for commonwealth military victims of the world wars. 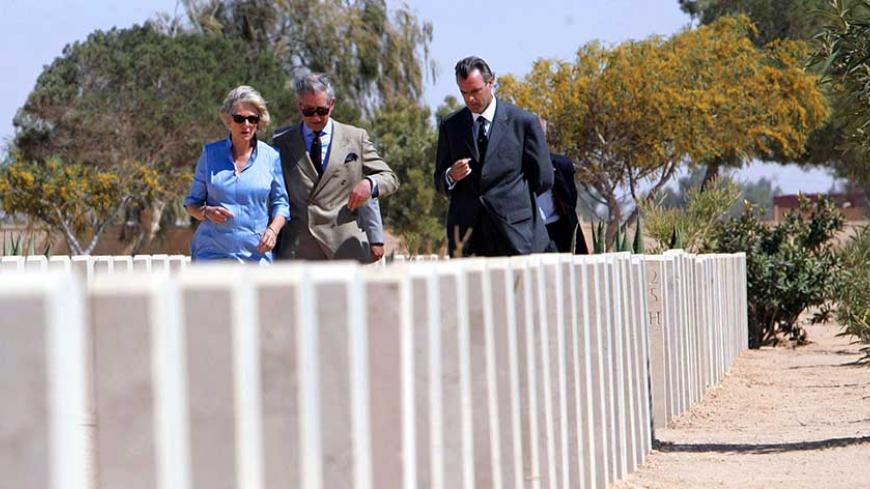 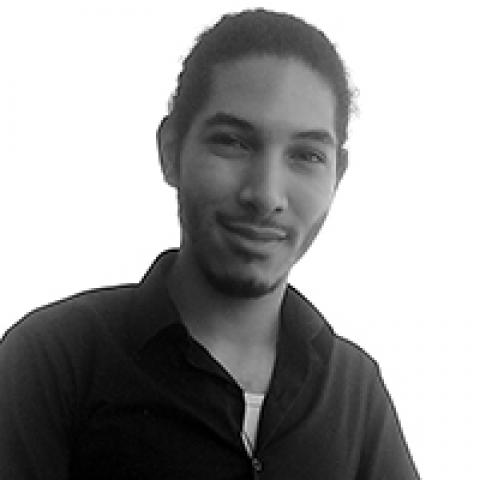 Egypt has undertaken the task of reviving its ailing travel industry, and it might have found a viable, if surprising, solution: cemetery tourism.

The Egyptian Council on International Human Rights and Development is asking the Ministry of Tourism to tout the potential of the three Suez Canal governorates — Port Said, Suez and Ismailia — by using Commonwealth War Graves Commission (CWGC) cemeteries in promotional campaigns, saying they constitute a tourist attraction for European countries.

CWGC general coordinator Tamer Al-Jundi said in a March 31 press statement that the graves are more important to the British than the pharaohs' tombs, given that their ancestors are buried there, and promoting the sites would generate more income than that from the Suez Canal. He wants the government to organize a special festival to welcome thousands of British and other tourists coming to visit these graves.

Tharwat Ajami, general counsel of the Chamber of Tourism in Luxor, said in an April 4 news release that promoting tourism to CWGC cemeteries, especially in Ismailia, which has the largest share of graves, must be taken seriously for these sites to serve as world attractions among Egypt's other tourism destinations.

CWGC is observing its 100th anniversary this year. The commonwealth name refers to the United Kingdom and its self-reliant crown colonies that took part alongside England in its battles, including Australia, Canada, India, New Zealand and South Africa, as well as countries that were occupied by Britain, such as Egypt, during its golden age.

Al-Monitor visited the commonwealth cemetery of Heliopolis, which is on a quiet street in the Nozha district. There are 1,742 commonwealth casualties of World War II buried or commemorated in the cemetery, as well as 83 soldiers of other nationalities.

Before seeing the tombstones and the graves of the cemetery, one might think it is a park or estate garden because of the European-style greenery and flowers. The cemetery, designed by John Hubert Worthington, is decorated with dark-hued flowers, and a memorial reads in Arabic and English, “Their names shall live forever.”

Victims’ families, most coming from Europe to place flowers on the graves, visit the cemeteries throughout the year. The CWGC also organizes two trips each year in February and November for families wishing to visit the graves.

Each October, ceremonies in El-Alamein commemorate World War II victims and celebrate the victory of the Allied forces. The international community participates in the celebrations, which draw leaders, ambassadors and consuls of the commonwealth countries in Egypt.

CWGC's secretary in Fayed, Galal Farghali, is the group's most senior employee at the age of 92. He has worked at the commission since 1938, when he was only 13. Farghali had explained in a 2010 interview with Asharq al-Awsat the burial rites at the cemeteries. Six foreign soldiers would receive the hearse and carry the coffin to the gravesite. Then, 36 rounds of live ammunition were fired into the air in honor of the deceased.

Farghali added that a priest and an officer led the memorial services, which started at the main gate. The priest would read a hymn and recite words as the soldiers raised the coffin, tied with three ropes, to place it in the grave. After the burial, mourners put bouquets of roses on the grave.

Mohammed Abdul Rasul, a CWGC employee who has been supervising the graves' care for 20 years, since he took over from his father, confirmed in a 2014 statement that many tourists are keen to visit the graves and that some families bring musical bands from abroad to play military-themed, but peaceful, melodies.

Egypt has 16 cemeteries for British Commonwealth victims of various nationalities from World Wars I and II, and those contain the bodies of 25,120 people, along with a large number of memorials dedicated to people who went missing and their families. All cemetery entrances bear the words: “This graveyard is a gift from the Egyptians in commemoration of the Allied soldiers who were killed, and it shall serve as a permanent graveyard for them.”

The CWGC was established by the 1917 Royal Charter to commemorate the 700,000 commonwealth victims who were killed during the two world wars. The commission is a nonprofit organization created by Fabian Ware and based in Maidenhead, England. It has established 2,500 cemeteries, as well as tombstones for many graves and memorials for those declared missing in action.

The group supervises and maintains 23,000 cemeteries and memorials in 154 countries, according to its website, and has recorded the names of all the soldiers buried in them. Also, the CWGC oversees 40,000 graves of non-Commonwealth service members and 25,000 non-war military and civilian graves. 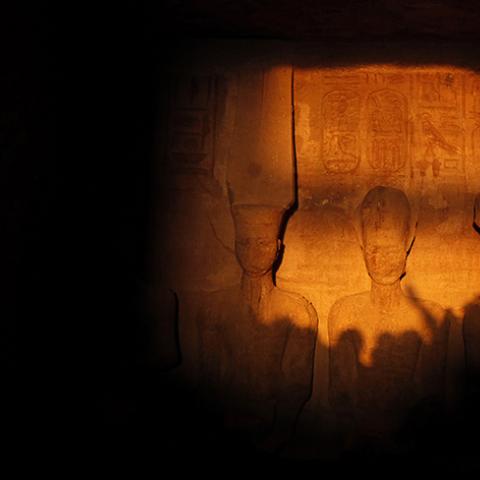 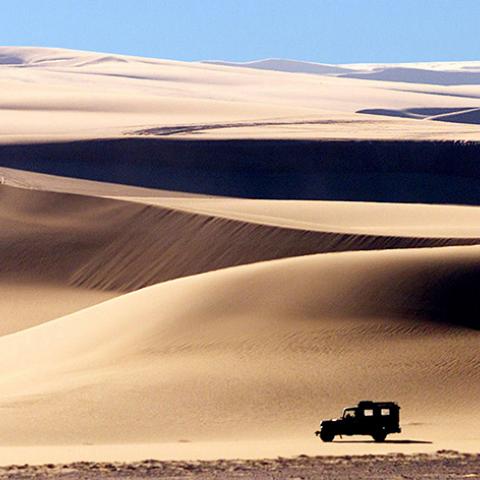