A year after the arrest of Iranian-American businessman Siamak Namazi, a video has appeared on social media with new footage of him. 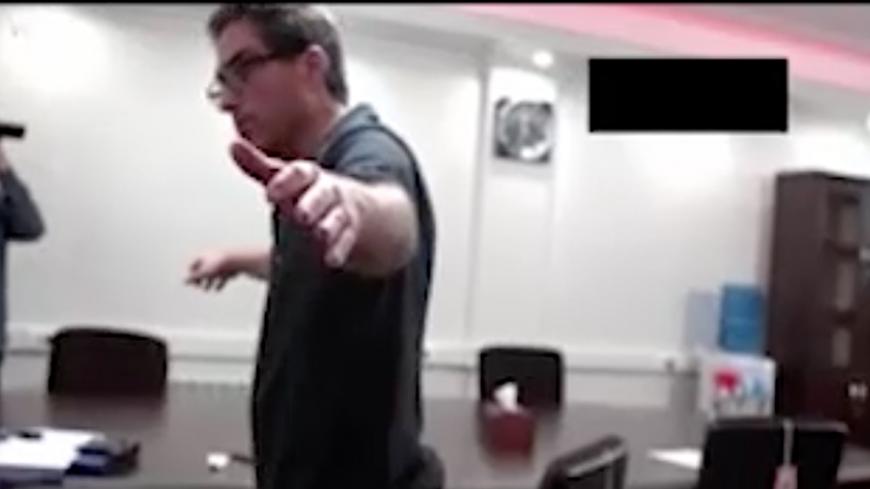 A one-minute video of Dubai-based, Iranian-American businessman Siamak Namazi, who has been detained in Iran since Oct. 15, 2015, surfaced on Twitter and Telegram. Titled “Latest Contempt,” the video was released for download on Oct. 16 by Nasim Online, known as a news agency close the Principlist faction.

The short video opens with pictures of previously captured American drones and US sailors in Iran. It contains images of Jason Rezaian, the former Washington Post correspondent in Tehran who was convicted following an espionage trial and released in January after spending 18 months in prison.

The video continues with displays of dateless footage of Namazi’s arrest together with pictures of his American passport. The video ends with a quote by Ed Royce, the chairman of the House Foreign Affairs Committee and a member of the Republican Party, who said on Oct. 30, 2015, “The arrest of Siamak Namazi is the latest show of contempt for America.” At the end of what seems to be an online campaign video, Royce’s quote is translated into Persian and the hashtag #latestcontempt is accentuated in red. The release of the video coincides with Namazi’s one-year anniversary in prison.

Namazi was reportedly detained during a visit to Iran and was rumored to be one of the dual nationals who was going to be released together with Rezaian in a prisoner swap with the United States in January. Baquer Namazi, who is Siamak’s 80-year-old father and a former UNICEF official, has also been detained in Iran since Feb. 22 on unspecified charges.

The release of the video occurs days after an open letter was sent to Iran’s Supreme Leader Ayatollah Ali Khamenei penned by Lonnie Ali, the wife of Muhammad Ali, the devoted Muslim and heavyweight champion. Ali emphasized in the letter her husband’s love for Iran and asked for “Islamic mercy” and the release of the Namazis.

Sobhe-No, a daily newspaper close to the Principlists, reacted on Oct. 16 to Ali’s letter asking, “Why are nonpolitical media personalities interfering in the release of security detainees and creating media waves?”

Namazi, who has not yet been officially charged with a crime, is introduced as a spy by Sobhe- No. The article mentions "Sanctions and Medical Supply Shortages in Iran," a report Namazi conducted in 2013 for the Woodrow Wilson Center. While the report highlights the medical damages caused by the economic sanctions, Sobhe-No accused Namazi of “pursuing ways to tighten sanctions on Iran.”

Sobhe-No’s portrait of Namazi that was published on the same morning the video was released concluded its introduction of the Iranian-American “spy” by writing, “Now that the West aims to prepare the ground for the early release of Siamak Namazi with public diplomacy, they should expect strange and new events — and a comprehensive change of plans in the case of Siamak Namazi.” 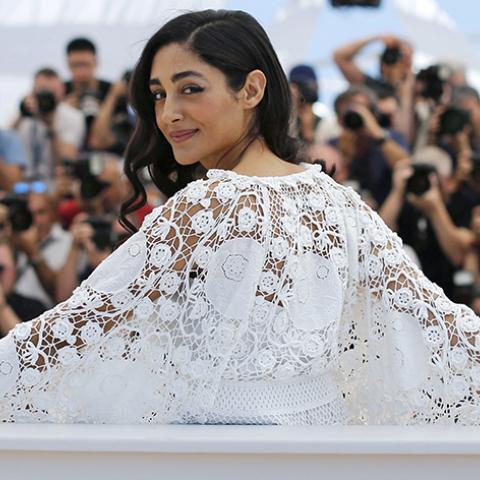 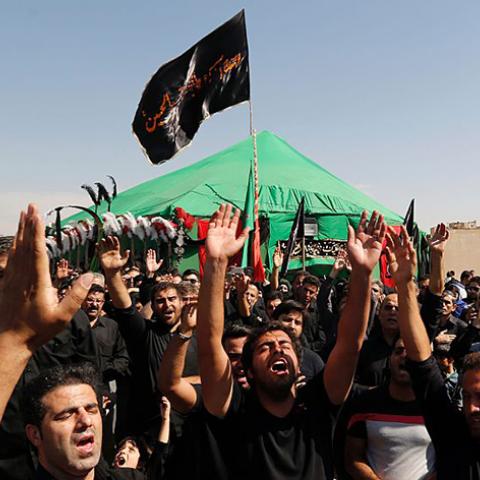 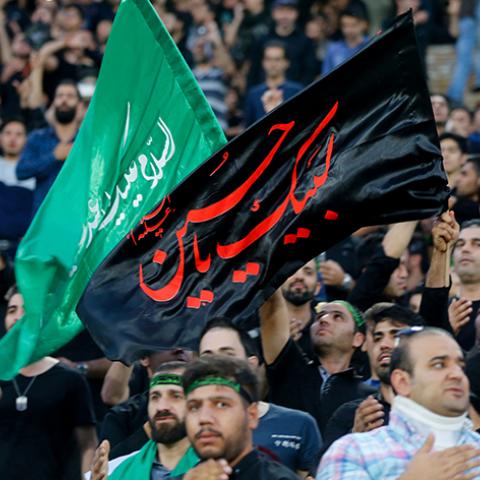