Iran’s volleyball team looks to shock the world in Rio

With their first-ever Olympic qualification, the Iranian men’s volleyball team is looking to shock the world in the Rio Olympics. 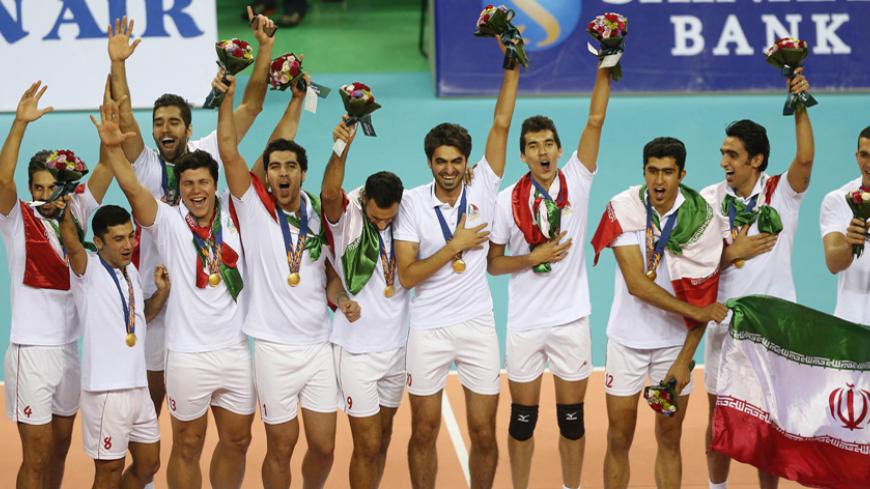 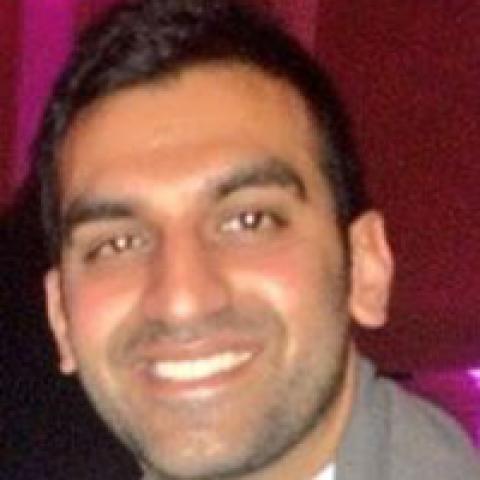 In the 52 years since volleyball was introduced to the Summer Olympics, Iran’s national men’s volleyball team has never secured an Olympic spot. That all changed this past June, after Iran finished second at the Men’s World Olympic Qualification Tournament in Tokyo.

Currently ranked 10th overall by the International Volleyball Federation (FIVB), Iran’s volleyball team is one of 14 sports at this summer’s games in Rio de Janeiro that will feature an athlete from the Islamic Republic of Iran. In addition, this squad is the only collective team-based sport that secured an Olympic spot for Iran. The other 13 sports that feature Iranian athletes are considered to be individualistic sporting events. Of the 63 total Olympic athletes that Iran has sent to Rio, nine of them are women.

In less than a decade, the men’s national volleyball team of Iran has become a regional powerhouse. With a number of big tournament wins in regional and international play, including being runners-up in the 2009 Asian Championship, winning the 2011 Asian Championship and retaining their intercontinental title in 2013, it is easy to see why the latest edition of FIVB rankings has Iran ranked as the best team in Asia. As a result of the team’s success, volleyball has become one of Iran’s most popular sports.

For all of the sports fans inside Iran, there is one who stands out among the masses. It is no secret that Iran’s Supreme Leader Ayatollah Ali Khamenei prefers volleyball to Iran’s two most traditionally popular sports: soccer and wrestling. During the 2014 World Cup, the day before Iran was set to take on Argentina in what would be one of the Iranian national men’s soccer team’s most memorable games, the Twitter account run by the office of the supreme leader tweeted that not only is volleyball Khamenei’s favorite sport, but that “he’s good at playing it.”

In addition to the sport’s domestic popularity, in recent years, volleyball has been the source of international sports diplomacy, in particular with a decadeslong rival — the United States. In summer 2014, the US volleyball federation invited and hosted their Iranian counterparts to take part in friendly matches in Los Angeles. The following year, the Iranians reciprocated this gesture of hospitality during the 2015 FIVB World Championships in the Iranian capital, Tehran.

Following last year’s announcement of a landmark nuclear deal between Iran and six world powers, with the entire global sports community watching, this backdrop of domestic enthusiasm and international sports diplomacy sets the stage for Iran’s volleyball team to make their mark in Rio, and beyond.

Riding their recent wave of success, Iran is expected to surprise a team or two in match play in Rio, but it will not be an easy task. Twelve of the top qualifying teams from around the world have been divided into two six-team pools. Iran will begin match play in Pool B, which features defending Olympic champions Russia, in addition to FIVB World Champions Poland, as well as Argentina, Cuba and Egypt. Pool A is headed by two favorites to win gold: host country Brazil and continental powerhouse the United States. France, Italy, Mexico and Canada round out Pool A.

The brains behind Iran’s volleyball operation is Argentine coach Raul Lucio Lozano, considered to be one of the top volleyball minds in the world. Lozano understands that medaling in Rio against the world’s greatest teams will not be easy. Hired in 2015, the Argentine coach inherited a program on the rise and remains humble about the team’s accolades.

“I’m extremely happy that I could share my happiness with Iranian people. Reaching the Olympic Games for the first time is a historic achievement for the Iranian volleyball team, which was not done just by me or the players, this was a long journey started five years ago when Julio Velasco came here,” Lozano recently remarked in an interview with Iran’s volleyball federation. Lozano added, “I would like to thank Velasco and Juan Manuel Cichello, who built up the team and did a great job which we can take advantage of that.”

Team captain Saeid Marouf leads Iran’s squad. Popularly known for his hipster-like beard, Marouf is considered to be one of the best setters in the world and the team’s most valuable player. Last year, the popular Iranian sports TV-program Navad 90 named the 30-year-old as Iran’s “sportsman of the year.” With his blocking and scoring ability, middle blocker Seyed Mohammad Mousavi, 28, is another team pillar. Mousavi, who is 6 feet 8 inches tall, is vital to Iran’s front line and to the team’s overall success.

Iran’s quest for a medal begins Aug. 7, when they face Argentina, ranked sixth overall in the world. Their next match on Aug. 9 is a repeat of their June Olympic qualifying showdown in Japan against the team that punched their ticket to Rio, Poland, which is ranked second in the world. These two matches will certainly test Iran’s capabilities in group play, but just as the 2014 World Cup demonstrated for Iranian soccer, the outcome of these matches will prove to the world that Iranian athletics belongs among the top-tier countries of the world.

More importantly, from a socio-political perspective after years of isolation, Iran has slowly begun to reintegrate itself into the international community following the 2015 nuclear deal reached with the P5+1 countries. The Iranian men’s volleyball team’s No. 1 fan also knows the importance of the team’s arrival in Rio.

During a speech to Olympic and Paralympic medalists in 2013, Khamenei told the athletes that they are a source of pride and reminded them that they are “ambassadors of Iran who represent the Iranian nation's identity and dignity.” He added, “You should preserve these characteristics. The fact that you introduce your nation as a determined, religious, talented and noble nation that is committed to Sharia is very valuable.”

With the Iranian nation behind them, the men’s volleyball team is looking to shock the world and prove to the people of Iran that their commitment and determination will be remembered well beyond this summer. 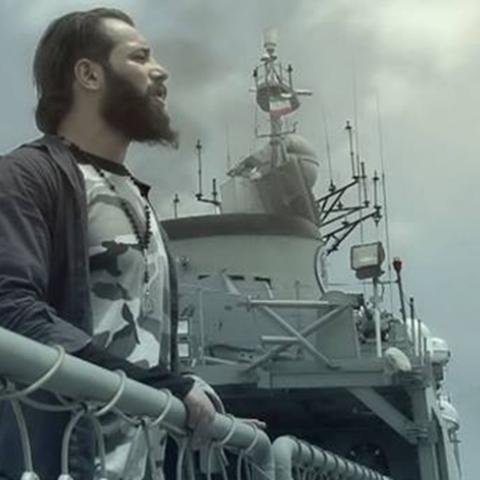