The Polisario Front criticizes the EU’s farm trade agreement with Morocco because it also applies to the disputed territory of the Western Sahara; by bringing this agreement before the EU’s highest court, the Polisario Front puts its claim for independence back on the agenda. 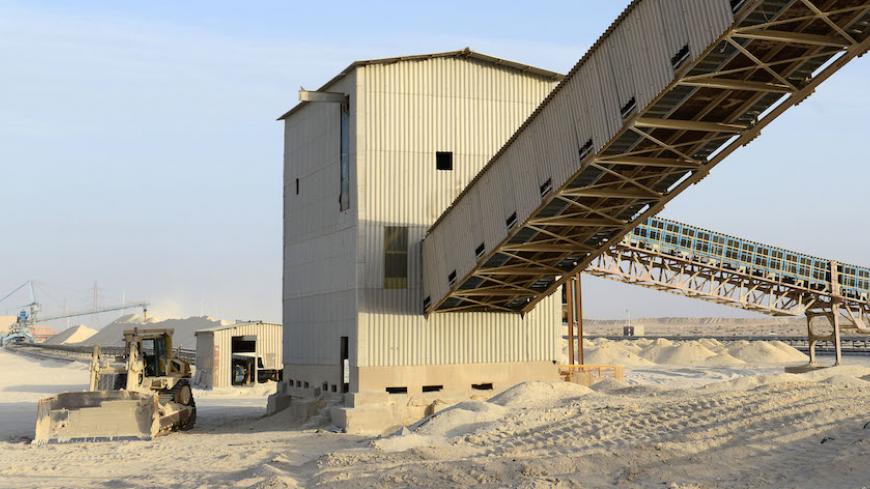 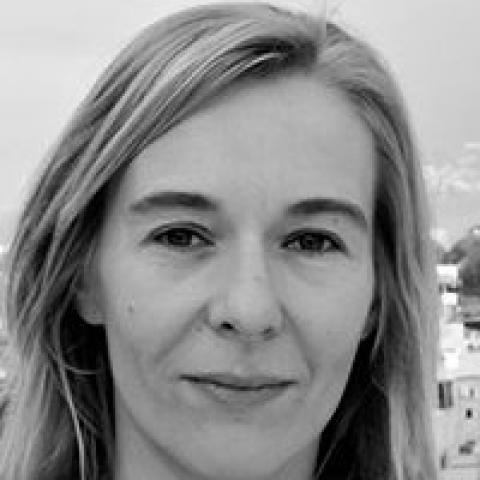 The European Council decided to contest the CJEU's decision, this time with the support of five former colonial states — France, Spain, Portugal, Germany and Belgium. In March, Rabat increased pressure by suspending contacts with the EU until Federica Mogherini, the EU’s foreign policy chief, traveled to Morocco to reassure her support.

During the appeal on July 19 in Luxembourg, the council argued that the EU is not obliged to take fundamental rights into consideration when concluding international trade agreements. This was echoed by the Moroccan Confederation for Agriculture and Rural Development (COMADER) after the hearings. The COMADER intervenes in the proceedings to defend the interests of Morocco's different agricultural sectors. Unofficially, COMADER also defends Morocco’s interests at large, according to a source close to the Moroccan government. When questioned why Morocco did not officially intervene in the proceedings, the source told Al-Monitor on condition of anonymity that the intervening EU countries were in line with the Moroccan position regarding the trade agreement.

Klaus Buchner, a member of the EU Parliament’s Subcommittee on Human Rights (DROI), told Al-Monitor that he was surprised by the lack of debate at the CJEU about the actual violations of fundamental rights in the Western Sahara. He regretted that there were hardly any questions asked about the frequent abuses Sahrawis are suffering from since the de facto annexation of the Western Sahara by Morocco.

In 1975, Spain left the Western Sahara to Morocco and Mauritania. Four years later, Mauritania conceded its part, a resource-barren desert strip, to the Polisario Front. Although the International Court of Justice recognizes the Sahrawi’s right to self-determination over the whole of the Western Sahara since 1975, Morocco has since refused to hold a referendum. This makes the Western Sahara Africa’s last colony, African Court on Human and Peoples’ Rights judge Ben Kioko told al-Monitor.

Moroccan nationalists have claimed that the Western Sahara is part of a historical Greater Morocco, also including Mauritania and parts of Algeria and Mali.

Today, a 2,700-kilometer (1,678-mile) wall borders the Western Sahara territory under Moroccan rule. It is among the world's most dangerously mined stretches. Sahrawi political activists are regularly imprisoned and tortured. An estimated 165,000 Sahrawis live in refugee camps in the Algerian desert and depend on scarce humanitarian aid.

Mhamed Khaddad, a senior Polisario official, told al-Monitor that Morocco’s primary interests in what it calls its “southern provinces” are economic. The Western Sahara has more than half of the world’s phosphate reserves, underground water tables and rich fishing grounds off its coast. Lucrative businesses in the Western Sahara are owned by Moroccan or French nationals and Moroccan exports primarily target the European market.

Polisario lawyer Gilles Devers told Al-Monitor that attacking the EU-Morocco trade deal is not only a means to decrease the exploitation of the Western Sahara’s resources by Morocco, but also to dry up the economic forces that drive Morocco’s annexation policies.

The status of the Western Sahara remains an international diplomatic dilemma. In March, United Nations Secretary-General Ban Ki-moon talked about the “occupation” of the Western Sahara. Morocco responded by ordering the UN to pull out dozens of UN staff working for the UN peacekeeping mission MINURSO.

A core underlying issue during the hearing July 19 was whether the European Council might implicitly recognize Morocco’s sovereignty over the Western Sahara by signing a farm trade deal that includes this disputed territory. The trade agreement itself specifies that the deal applies to the Kingdom of Morocco. At the same time, the European Council knew that it would include the Western Sahara. When directly asked by the judges, council representative Hubert Legal said that the council was not in a position to formulate an opinion about sovereignty over the Western Sahara. Khaddad said this was an embarrassing moment for the council.

Khaddad, who attended the court hearings, told Al-Monitor that Polisario had not been consulted during the talks leading to the signing of the EU-Morocco farm trade deal.

Devers said that the EU’s apparent strong alignment with Morocco has roots in the present as well as in the past. Devers said that during the Cold War, neighboring Algeria was a Soviet ally and Morocco was considered a strategic partner of the free world.

Today, Morocco is also an official EU partner in preventing illegal migration into the EU and fighting terrorism. Surprisingly, this security argument was brought to the CJEU’s focus by the COMADER. Following Libya’s collapse and amid growing tension with Turkey, the EU is in dire need of a stable partner in order to deal with the refugee crisis.

A series of leaked diplomatic cables show the intense lobbying operations undertaken by the Moroccan government to prevent the EU, individual member states and the UN from interfering with Moroccan administration of the Western Sahara.

So even if the CJEU confirms by the end of this year that the farm trade deal between the EU and Morocco must exclude the territory of the Western Sahara, the implementation of the judgment likely will be yet another challenge for the Polisario and Sahrawi people. 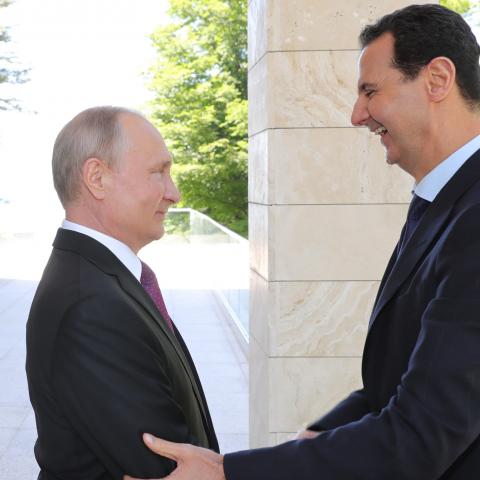 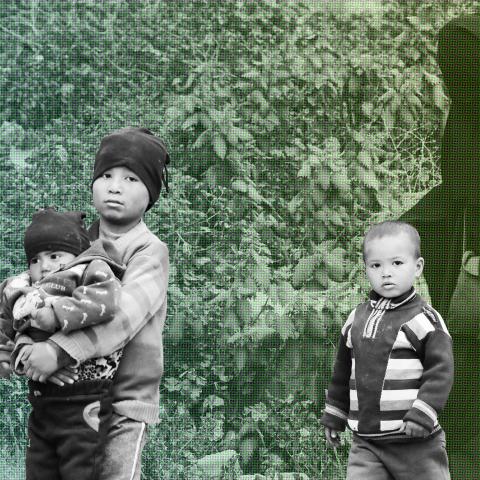 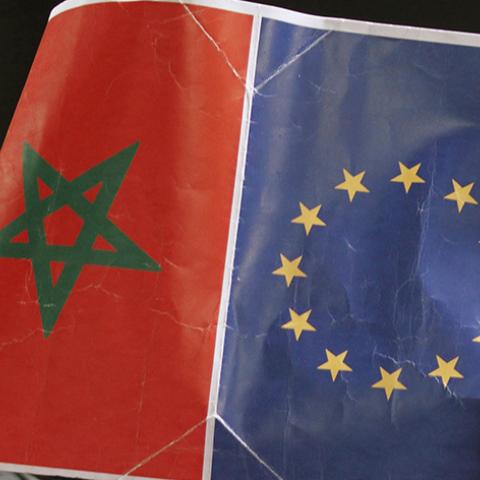