Establishment of the Public Investment Fund to diversify Saudi Arabia's sources of income must be coupled with a sound strategy to achieve the country's goals. 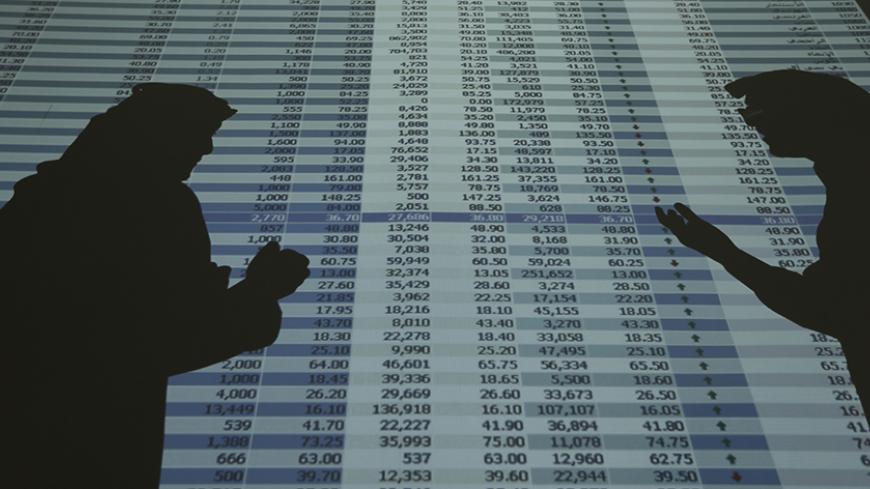 The shadows of investors are seen cast on a screen as they monitor stock prices at an investment bank in Riyadh, Aug. 5, 2014. - REUTERS/Faisal Al Nasser 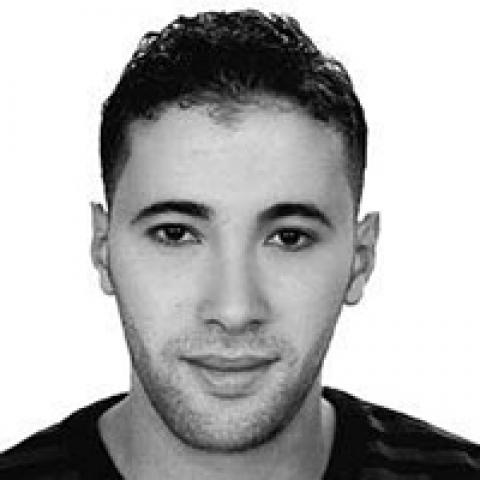 In an April 4 interview with the Bloomberg news agency, Deputy Crown Prince Mohammed bin Salman announced Saudi Arabia's plan to launch a National Transformation Program to shape the kingdom’s economy for the post-oil period. According to the prince, the program will aim to increase the Public Investment Fund (PIF) by restructuring the investments, companies and other assets currently held by the fund. The question now is how can the Saudis ensure the outcomes they seek?

The PIF was established pursuant to a royal decree of Aug. 18, 1971, with capital of 1 billion riyals, the equivalent of $266 million today. Article II of the decree stipulates, “The PIF will finance commercial projects belonging to the government, to industrial institutions associated with the government and to public institutions. These projects shall be either executed independently or through a partnership between the mentioned administrative authorities and private institutions.”

Since its inception, the PIF has played an important role in the financing of vital projects in the kingdom, including in the oil refining, fertilizer, petrochemical and electricity sectors. In July 2014, the Council of Ministers granted the PIF authority to fund new companies inside and outside the kingdom, either independently or in cooperation with the public and private sectors, without the council's prior approval.

The PIF does not have a website, and there is a dearth of information concerning its strategies for managing its assets. In addition, it is not known whether its investment returns are added to the general budget. Over the past year, however, an upswing could be discerned in its operations abroad.

The PIF agreed in March 2015 to buy more than $1 billion worth of shares in the South Korean steelmaker Posco Engineering and Construction. Moreover, in June 2015, it signed a general framework agreement with the French government to encourage financial and business investments between investors in Saudi Arabia and France. In July 2015, the fund signed a memorandum of understanding with Russia's Direct Investment Fund to put $10 billion into Russia. The Saudis were reported to be interested in the agriculture, medicines, logistics, retail and real estate sectors.

The giant oil company Aramco is one of the most important parts of the PIF restructuring process. The prince revealed to Bloomberg that the kingdom would seek to list 5% of the company’s shares on the Saudi market by 2017. By listing Aramco, the largest oil company in the world, Saudi Arabia hopes to establish the foundation for turning the PIF into a sovereign fund that lends itself to diversifying sources of national income away from oil revenues, which account for more than 80% of Saudi exports.

Mohammed told Bloomberg, “By simply transferring the shares of Saudi Aramco to PIF will make PIF the largest fund on Earth.” He added, “Many were saying that the idea of IPOing Aramco was just an attempt to get liquidity to cover Saudi financial needs, but that’s far from the truth. The objective is to diversify income and make investments the source of Saudi government revenue, not oil.” Mohammed expects the fund’s value to reach more than $2 trillion once Aramco is listed.

Ahmed al-Shehri, a writer specializing in Saudi economic affairs, told Al-Monitor, “This move is the right decision, as listing Aramco will help transfer part of the national wealth to Saudi citizens. Also, Aramco’s listing will increase the market’s depth and strength and will raise the level of foreign investor confidence in it.”

Shehri suggested that the Saudi plan also consider “the establishment of investment banks between the sovereign wealth fund and foreign investors on the basis of equal risk and profit sharing so that their investments can be channeled toward financing the industrial, commercial and tourism sectors while the existing banks work on funding individuals, real estate projects and foreign trade. Such a model would attract foreign companies to the Saudi market.”

Shehri warned, however, “Saudi decision-makers must be careful in their fund’s investment asset choices by staying away from high-risk financial derivatives because of the low interest rates and the recession climate prevailing in the global economy. They must also focus on projects with real cash flow, such as pharmaceutical and real estate projects, all the while investing half of the fund’s money in local projects in order to create new jobs and help solve the unemployment problem.”

Nevertheless, devising an appropriate strategy for the selection of the fund's high-risk and low-risk investments and local and global investment plans is not the only challenge facing Saudi policymakers. Angela Cummine, an expert in sovereign wealth funds at the Department of Politics and International Relations at Oxford University, told Al-Monitor, “The key to creating and running an effective, efficient sovereign fund is clarity of mission. The fund’s purpose must be clearly articulated and set out in legislation. The state agencies responsible for setting the fund’s mandate and monitoring performance should not be the same as those running the fund’s daily operations and investing its assets.”

Cummine offered the example of the Chinese model, whereby the Central Bank of China and the China Investment Corporation compete over the investment of huge financial reserves in ways that are sometimes conflicting. She said, “This is a potential issue for Saudi Arabia given that its central bank, SAMA [Saudi Arabian Monetary Agency], the third-largest manager of foreign reserves globally, is likely to feel competitive with any new sovereign fund, let alone one of the scale proposed. The mandates and missions of both funds should be designed to complement, not compete with, one another.”

Cummine added, “With a non-diversified, oil-dependent economy, the new Saudi fund might also consider focusing on asset classes uncorrelated to commodities and Gulf oil. Given the kingdom’s commitment to diversification, the new fund might consider a domestic development mandate similar to that of Mubadala in Abu Dhabi, which seeks to generate an economic as well as social return through its domestic investments in the UAE [United Arab Emirates].”

Sovereign wealth funds have in recent years been playing an increasing role in the management of financial surpluses in various countries around the world. This tool has gained particular importance in countries rich in natural resources to help diversify and protect their economies from fluctuations in oil prices and to make savings sufficient for the needs of future generations.

Although the Saudis' move to establish a new sovereign fund appears to bode well, that alone is insufficient. It also requires a comprehensive blueprint that establishes the functions and powers of the fund and its governance. In addition, the fund’s objectives must complement the objectives of creating a local economic base for sustainable development. Serious public finance reforms will also need to be implemented to ensure optimum outcomes in the long term. 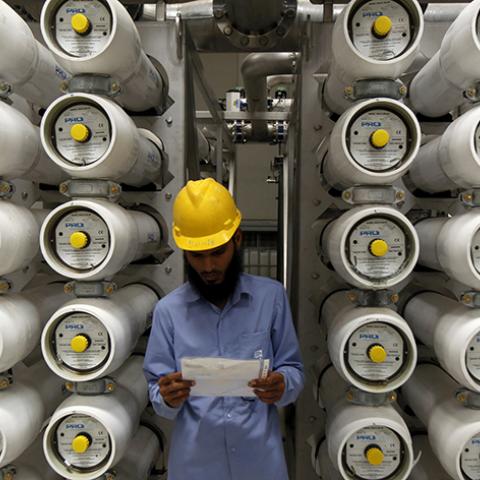 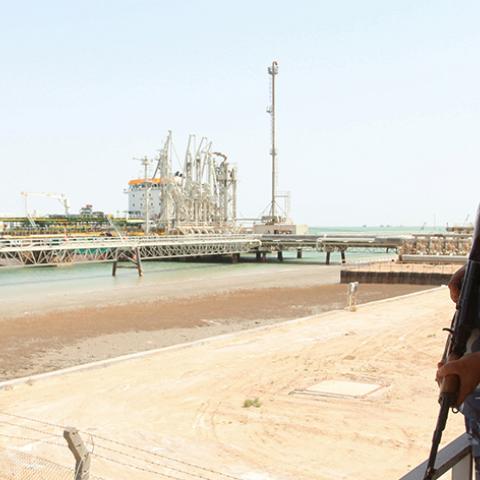