The European Union has created an Iran Task Force to facilitate the implementation of the nuclear deal, develop relations and build a framework for regional cooperation. 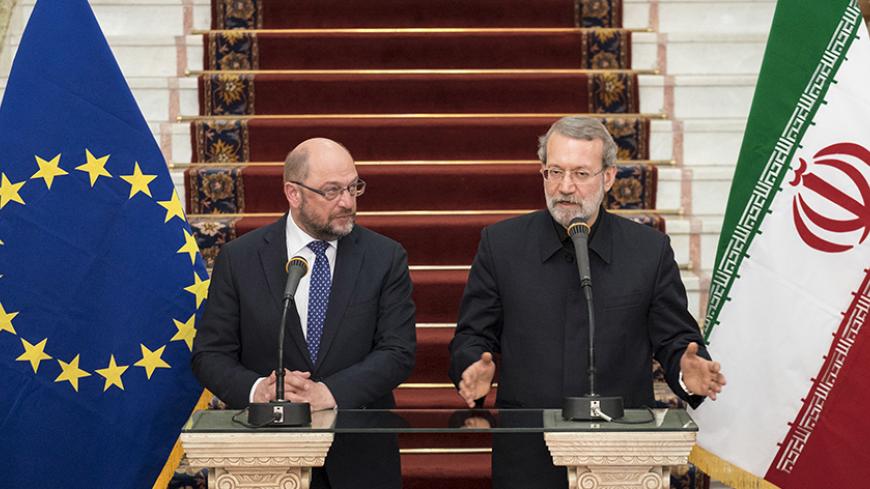 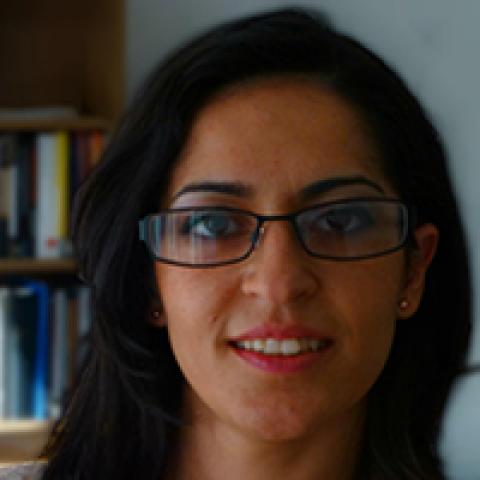 Since the July 14 signing of the Joint Comprehensive Plan of Action (JCPOA), European institutions have been actively seeking ways to boost the union’s ties with Tehran.

In 2003, when international concerns over the nature of the Iranian nuclear program emerged following leaks about two previously undisclosed nascent nuclear facilities — the uranium enrichment plant at Natanz and the heavy water reactor at Arak — the European Union decided to halt its “comprehensive dialogue” with Tehran. The E3 (France, Germany and the United Kingdom) soon took on a mediating role between Iran and the international community in an attempt to find a peaceful solution to the crisis, remaining involved in the negotiating process for more than 12 years. During this time frame — and particularly after Iran’s nuclear dossier was referred to the UN Security Council in early 2006 — the nuclear issue was the only matter on which cooperation and communication between Iran and Europe continued. Issues such as human rights, terrorism, trade and proliferation, which were previously discussed by the two sides, dropped out of the bilateral conversation. Now, as a result of the JCPOA, the EU has shown an inclination to reverse this path.

The union promptly welcomed the comprehensive agreement reached in July, and, following the approval of the UN Security Council, the EU Council officially endorsed the JCPOA. Shortly after, EU foreign policy chief Federica Mogherini went on her first official visit to Tehran, accompanied by Deputy Secretary-General for the European External Action Service (EEAS) Helga Schmid. In a press conference with Iranian Foreign Minister Mohammad Javad Zarif, Mogherini stressed that the nuclear agreement was “going to open — as it is implemented — a new chapter in the relations between Iran and the European Union.” Indeed, in an op-ed published in The Guardian, Mogherini said she was charged by the EU’s 28 foreign ministers to explore “ways in which the EU could actively promote a more cooperative regional framework” with Tehran. She also pointed out the key role of the JCPOA in enabling the expansion of topics discussed bilaterally with Iran — a development made possible because of Europe’s “long tradition of cultural and economic relationship with Iran.”

In November, European Parliament President Martin Schulz also traveled to Tehran at the invitation of the country’s parliament. In what constituted the first visit of a head of the EU parliament to Iran, Schulz highlighted, similarly to Mogherini, the “key stage” of EU-Iran relations and the need to widen the range of topics discussed, including regional stability, terrorism, human rights, energy cooperation and economic relations.

In addition to organizing these high-level visits to Tehran, the EU has in the past few months taken other practical steps to enhance ties with Iran on issues other than the nuclear dossier. The establishment of an Iran Task Force at the EEAS, reporting directly to Schmid, constitutes the most important step in this direction. The Iran Task Force, set up in September, is composed of seven members and led by Hugo Sobral, a Portuguese diplomat and former diplomatic adviser to European Commission President Jose Manuel Barroso. It has “the objective of coordinating the different strands of action of all Iran-related issues” and ensuring coordination with commission services as well as other institutions, third countries and civil society.

The Iran Task Force has three main duties. First, it will facilitate the implementation of the JCPOA. To this end, meetings will take place at the expert level to assist Mogherini in her role as coordinator of the joint commission overseeing the implementation of the deal. Second, it is to develop bilateral relations with Tehran. Since September, the union has, for instance, explored options for establishing a permanent diplomatic presence in Tehran, one of the few capitals in which the union does not yet have an embassy. The third and final goal is to explore ways to build a more cooperative regional framework. Some of the possible areas of cooperation with Iran identified by EEAS officials are trade, drug trafficking, environmental issues, human rights, terrorism, aviation safety and instability in the Middle East. As part of the third goal, three meetings have taken place between Mogherini and Zarif in the past four months, during which time issues such as “the need to bring the war in Syria, which has caused so much suffering, to an end” have taken center stage. The parties have also discussed the institutionalization of a dialogue at the deputy level between Iran’s Deputy Foreign Minister for European and American Affairs Majid Takht Ravanchi and Schmid. The first such meeting took place at Palais Coburg in the Austrian capital of Vienna on Dec. 6, while dialogue at the ministerial level will reprise once again in 2016.

It is evident that the announcement of the JCPOA played a crucial role in enabling the EU to exit its nuclear-exclusive engagement with Tehran and to take practical steps oriented toward the establishment of a bilateral dialogue on a wider range of issues of mutual concern. Though its establishment shows good premise, it remains to be seen whether the Iran Task Force will become a central actor in enhancing the union’s action on Iran-related matters. Besides increasing the chances of successful implementation of the JCPOA over the agreement’s extensive time span, the intensification of official contacts between Iran and the EU, in terms of both quality and quantity, is likely to further strengthen mutual confidence and establish a framework to address more contentious issues in the long run.