If signed into law, proposed changes to the Visa Waiver Program will likely antagonize US allies and trade partners, as well as key players vested in the implementation of the JCPOA. 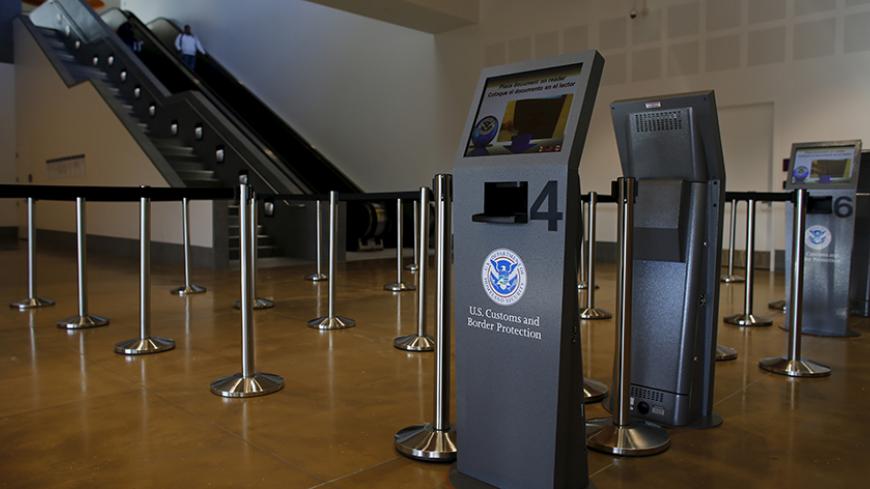 A traveler arrives to pass through US Customs and Immigration in Otay Mesa, Calif., Dec. 9, 2015. - REUTERS/Mike Blake 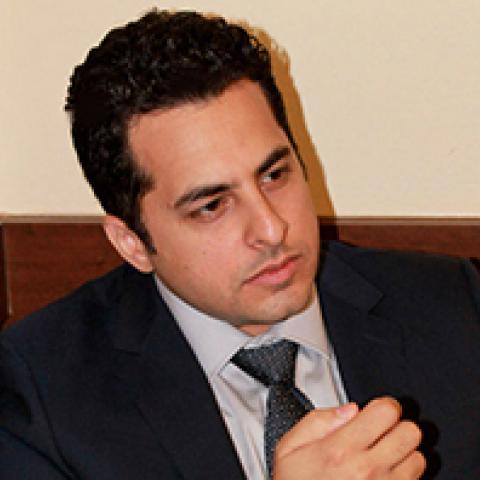 As it currently stands, the Visa Waiver Program (VWP) allows citizens of 38 countries — namely European states, Australia, Japan and South Korea — to travel to the United States without having to obtain a visa. However, the US House of Representatives passed a bill (H. R. 158) on Dec. 8 that aims to exclude from this program all dual nationals from Iran, Iraq, Syria and Sudan, and anyone else who has traveled to those countries in the past five years.

If the bill passes through the Senate and is signed into law, this means in practical terms that for instance any British, French, German, Australian or Japanese citizen who has recently traveled to one of these four destinations loses his or her automatic eligibility to enter the United States without a visa. Thus, those affected would have to go through a visa application process before being able to gain permission to travel to the United States.

Proponents of the bill argue that the new restrictions are meant to close the loopholes and "enhance" security measures for the VWP, in light of the recent terrorist attacks in Paris and San Bernardino. However, critics rightly question this claim, pointing at the "politicized" character of the bill and stressing the fact that the legislation unduly takes aim at Iran, a country at war with the Islamic State and where the terrorist organization has no physical presence, while conveniently leaving out countries such as Saudi Arabia, Qatar and Pakistan, from whose territories numerous terrorist attacks conducted on US soil have either been planned, enabled, funded or motivated.

Beside this valid criticism, the bill also raises at least two concerns with regard to US obligations on the international plane: one regarding those under the World Trade Organization’s (WTO) laws and regulations, and the other concerning those under the Joint Comprehensive Plan of Action (JCPOA) signed between Iran and six world powers in July.

First, regarding the effects of this piece of legislation on US obligations under international trade law, European partners of the United States would be right to point out that, if enacted, the legislation would violate the spirit and text of WTO laws and regulations. In fact, by deterring European business people, contractors and CEOs of major companies from going to certain countries, by imposing fear of compromising their US ties, the US government is practically giving American companies, namely oil companies, an unfair and illicit advantage in those markets. This is something that directly goes against the "national treatment principle," along with the "Most-Favoured-Nation" rule, which constitute the two pillars of the nondiscrimination principle that forms the foundation of the WTO trading regime.

Of course, this is an issue that European countries, along with Australia, Japan and South Korea, could raise at the WTO Dispute Settlement Forum, at the United States' expense, since the latter has not yet provided a convincing and legally sound justification for the enactment of this bill. In fact, David O’Sullivan, the European Union ambassador to the United States, has already called the vote on these new restrictive measures "extremely counterproductive" and added that "some of these ideas are being rushed through without necessarily thinking out fully the consequences."

The EU has a history of opposing such measures, which it perceives as the "politicization of trade," within the framework of the WTO. Indeed, in 1997, EU countries threatened formal counteraction in this forum over the Iran Libya Sanctions Act (ILSA), which later resulted in a decision by the Clinton administration to waive ILSA sanctions on the first project determined to be in violation.

Indeed, European countries have all the more reason to oppose this bill, as the United States at the end of the nuclear negotiations with Iran reportedly gave them the requested guarantees with regard to conducting business in Iran without such hindrances, so long as the JCPOA is properly implemented.

Second, with regard to the JCPOA, it is clear that the immediate effect of H. R. 158 becoming law would be that members of European, Australian, Japanese or Korean business delegations who are planning to travel to Iran following the successful conclusion of the nuclear deal would be compelled to choose between visiting Iran and being barred from the VWP. Of course, as a matter of priority, and namely because of the respective sizes of the Iranian and US economies, many of them would most probably choose to forego traveling to Iran over the risk of compromising their ties to the United States. The Iranian tourism industry, which is rehabilitating in the aftermath of the sanctions, would also very likely suffer a blow as a consequence of these measures, which could discourage thousands of tourists from visiting one of the few stable countries in the Middle East.

Thus, although some members of Congress may take pride in chipping away at Iran and the nuclear deal in this manner, this new policy constitutes a direct and adverse interference with the normalization process of Iran's trade and economic relations, and as such, violates US moral and legal obligations under the JCPOA, whose Article 29 reads: "The EU and its Member States and the United States, consistent with their respective laws, will refrain from any policy specifically intended to directly and adversely affect the normalisation of trade and economic relations with Iran."

This breach of the nuclear accord — through the unwarranted inclusion of Iran among the black list of "untouchable" states — is all the more problematic considering that as recently as October, US President Barack Obama stated that the "successful implementation of the JCPOA" would generate "extraordinary benefits to our national security and the peace and security of the world." The Democratic caucus also consistently invoked this argument in defense of the JCPOA back in September, as Republicans were trying to kill the deal in Congress.

In this regard, the key question to ask the Obama administration and Democratic members of Congress is: Which objective, beyond shortsighted campaign politics, justifies supporting a bill that compromises the implementation of a UN Security Council-endorsed international agreement that only two months ago generated "extraordinary benefits" for the United States, the world, peace and security?

In sum, it appears that H. R. 158, if signed into law, will likely antagonize US allies and trade partners, as well as key players vested in the implementation of the JCPOA. The Obama administration should therefore take all appropriate measures to dampen the legislation’s unwarranted effects. 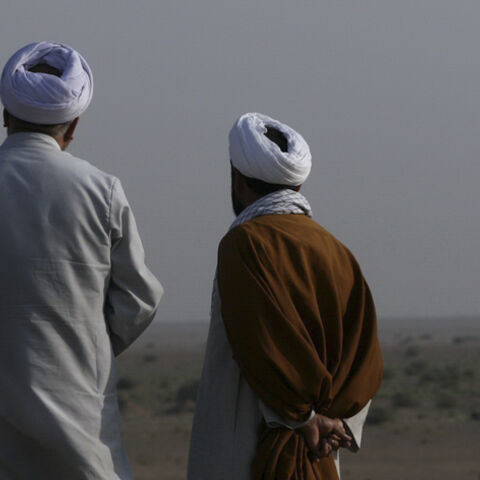 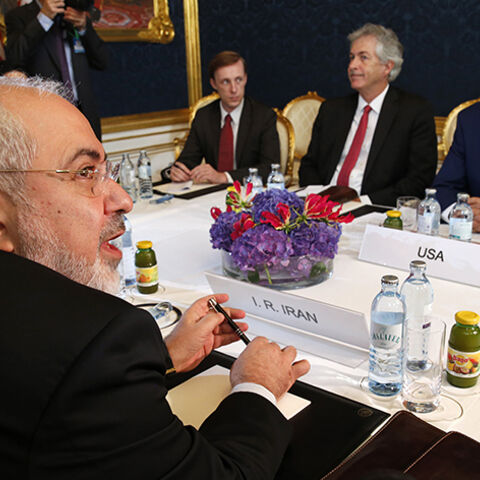 US should drop its 'state of emergency' regarding Iran