Cultural diplomacy is a tool needed now more than ever to develop dialogue and respect among different peoples and nations, and Qatar is moving on several fronts in this regard. 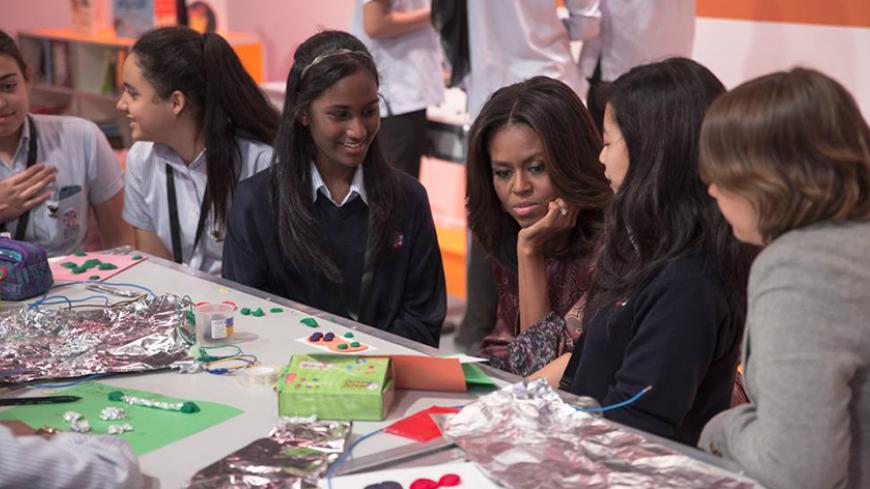 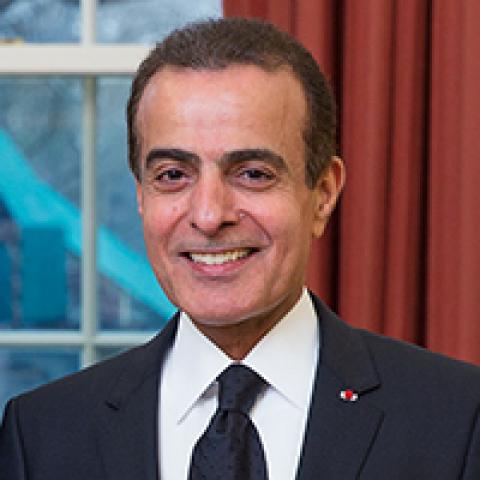 Cultural diplomacy, which has existed for centuries, is a celebrated form of international relations today, resting on the exchange of cultural values and ideas. It is a lofty ideal whose ultimate goal is to promote mutual respect and understanding between nations. In the pursuit of fostering global peace and harmony, it operates across diverse cultural fields, including art, literature, science, education and sport.

Cultural diplomacy is also an essential tool for challenging claims of "cultural superiority" by celebrating human differences and recognizing other cultures and values. As a long-integral form of soft power, which relies on the ability to persuade and educate, cultural diplomacy is guided not by the idea of a clash of civilizations, but a clash of ignorance.

Cultural diplomacy also aims to promote national interests through peaceful means. There is no better way for a nation to cultivate and utilize its cultural ideals than to put forward the best image of itself. For diplomats, entrusted with representing their nations' interests outside their borders, cultural diplomacy is the best companion.

It is toward this perception of culture that Qatar's diplomatic energies have been redirected over the past decade. The Qatari Ministry of Culture, Arts and Heritage has devoted great effort to translating world literature, sponsoring art exhibitions and hosting annual festivals to celebrate cultures from around the world.

Recognizing language as a key aspect of cultural exchange, the Qatar Foundation International promotes Arab culture and language in the Americas. Also, in the United States, the Qatar Katrina Fund helped rebuild historic sites and build new cultural facilities in three Gulf states, including Musicians' Village in New Orleans. The Qatari Embassy in Washington hosted a series of events promoting cultural diplomacy among younger generations, including the annual Global Leadership Program 2015, sponsored by the Give1Project Group.

In Europe, Qatar played a leading role in establishing the Arab World Institute, built in the heart of Paris, to introduce Arab culture and heritage to the French public. The institute is the culmination of Arab-French cultural diplomacy and a manifestation of the ideal that Qatar envisioned for its cultural diplomacy. The institute covers a spectrum of cultural, intellectual and artistic fields, such as cinema, music, architecture, photography and literature. Serving as a cultural bridge between East and West, it informs Europeans about the contributions of Arab culture to human civilization. Today, the Arab World Institute is part and parcel of Paris’ cultural milieu.

In the Arab world, Qatar was quick to recognize the interplay between politics and culture, and therefore it introduced organizing cultural meetings alongside the annual summits of the Gulf Cooperation Council.

Qatar celebrates intercultural dialogue as the backbone of cultural diplomacy. Thus, the Doha International Center for Interfaith Dialogue was initiated to fulfill this vision. Qatar also hosted the Global Ambassadors Program, which provides a forum for women’s leadership and economic development in the Middle East.

Qataris were pleased to welcome US first lady Michelle Obama as part of the Let Girls Learn initiative at the 2015 World Innovation Summit for Education, sponsored by the Qatar Foundation. Qatar has joined its voice with hers as she urges countries around the world to invest in girls’ education and therefore invest in our collective future.

On Nov. 11, Qatar was honored to inaugurate a Qatari flag candy sculpture by the renowned French artist Laurence Jenkell on the premises of its embassy in Washington. Standing 16 feet tall, the installation is intended to be a testament to civil life and a reminder of shared values and beliefs. It stands as Qatar's celebration of public art as being more than decoration. It should also represent communal identity and play a vital role in diplomacy.