Pending an official ruling on laws governing the building of churches in Egypt, local religious communities have taken matters into their own hands, underscoring tensions between Christians and Muslims in the country. 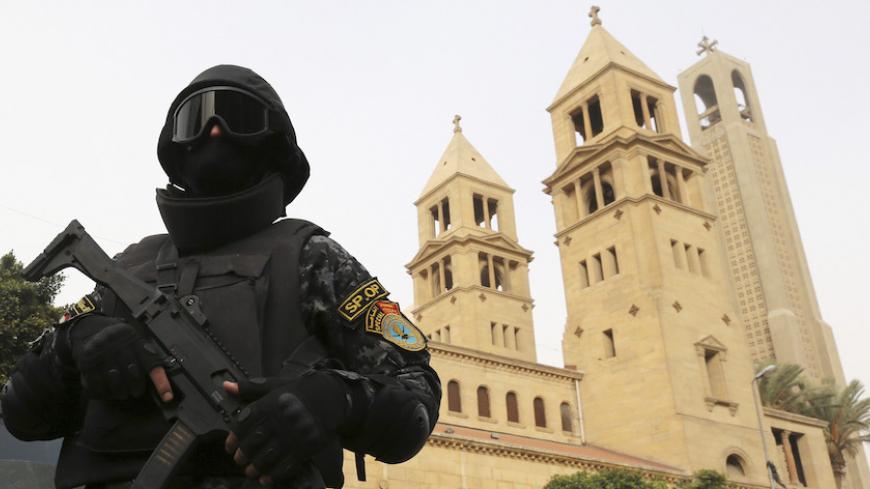 CAIRO — Egyptian President Abdel Fattah al-Sisi's decision to build a church bearing the names of the 21 Egyptian Coptic Christians who were beheaded in a video that surfaced on social media on Feb. 15 by the Islamic State in Libya, is not being well received by members of the local community.

The absence of a law regulating the construction of houses of worship generally, specifically churches, has placed the matter in the hands of hard-line religious groups. Reconciliation sessions, which have become commonplace and in many cases have replaced the law in Upper Egypt, are held to make peace between conflicting families or groups. The sessions are also held to prevent sectarian strife, further infringing on the rule of law.

The presidential decision issued Feb. 16 to build a church dubbed "Martyrs' Church" for the slain Copts in el-Our village — the hometown of 13 of the victims — in Egypt’s Minya province was rejected by some hard-line Muslims inhabiting the village. The hard-line Muslims demonstrated in protest of the decision during a customary reconciliation session held between them and Copts, according to eyewitnesses and Coptic activists who spoke to Al-Monitor on condition of anonymity.

Egyptian news websites reported on March 28 that clashes erupted between some Muslims and Christians in a dispute over building the church, resulting in 12 wounded and seven arrested.

Subsequent to the clashes, Minya's governor gathered men from both sides and held a customary reconciliation session to mend fences and to reach a solution satisfactory to both sides. However, on April 4, limited clashes were renewed, prompting the police to tighten their grip and arrest 17 more people.

"They [the Muslim side] stipulated that the building be of one floor, and without a dome or a cross, in addition to not sounding the church bell," Naguib Gabriel, chairman of the Egyptian Union for Human Rights, told Al-Monitor, lamenting the furor that surrounded building the church. Gabriel added that although the foundation stone was laid, "I do not believe the building will be completed under such a hard-line religious culture."

"There was an objection from the residents in the village and surrounding villages at the Arbaeen [the 40-day mourning period], which witnessed demonstrations rejecting the construction of the church, and the police dispersed," the brother of one of the victims told Al-Monitor.

Representatives of Egypt's three churches — Catholic, Orthodox and Evangelical — had prepared a draft law to regulate the construction of churches in Egypt, and it should have been passed along to the parliament, but parliamentary elections put it on hold after the court struck down one of the laws regulating the electoral process, putting the poll's fate in limbo.

"We have been discussing the law since the era of the ousted President Hosni Mubarak, and it showed up again after the escalation of attacks on churches and difficulties that we face when we ask to renovate or build a church," Bishop Makarios of Minya told Al-Monitor.

Article 235 in the 2014 Egyptian Constitution states: "In its first legislative term following the effective date of this constitution, the House of Representatives shall issue a law to regulate constructing and renovating churches, in a manner that guarantees the freedom to practice religious rituals for Christians."

Gabriel clarified that there were some points of contention with the state over the draft law, like who will issue the building order, if there will be attached buildings to the church or not, and specifications on the building area. He further added that the law to regulate the building of churches is very essential to easing the crisis brewing in some villages in Upper Egypt that are used to reconciliation sessions.

Pope Tawadros II told the privately-owned CBC satellite channel in October 2014 that the law will cut problems resulting from sectarian strife by half, adding that the law is just waiting for the upcoming parliament.

The Egyptian Initiative for Personal Rights demanded in an April 7 statement that Sisi legalize the status of all existing churches and approve all requests for building and renovating churches for the time being, until a law regulating the construction of churches is issued.

Former Grand Mufti of Egypt Ali Gomaa said on April 18 that he had issued a fatwa saying that Christians are fully entitled to build churches.

Youssef clarified that the building order is now in the hands of the president, until governors are authorized to give the green light to the building of churches. The approval decisions take so long, he said, "maybe years." He demanded that the municipalities take responsibility and speed up building procedures.

Bishop Makarios said that the law is one of the more sensitive issues that haunts Christians in Egypt, but the most important is the application of the law and how to implement it. Youssef agreed with him, citing what happened in el-Our and other villages. "When it comes to implementing the law, nothing happens except customary sessions," he said.

Since the June 30 revolution, religious institutions and the state are just as interdependent as ever in Egypt. While there are several campaigns to fight radical thinking, objections to building or renovating churches has nonetheless become common, and the nonbinding customary sessions seem to continue to take precedence over the law. 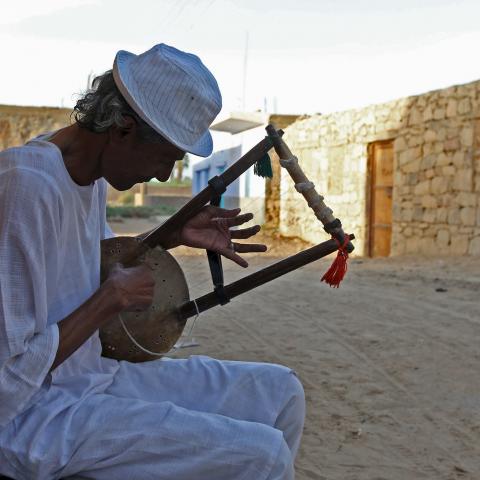 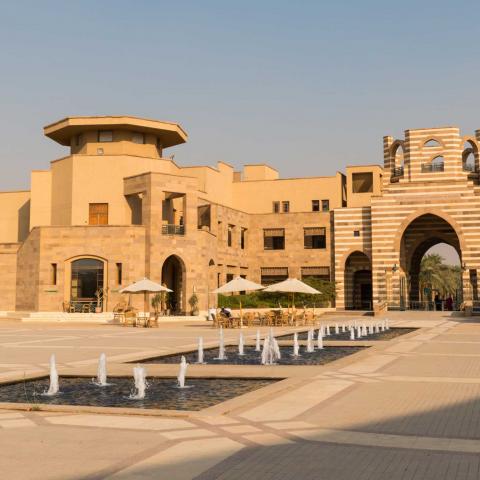 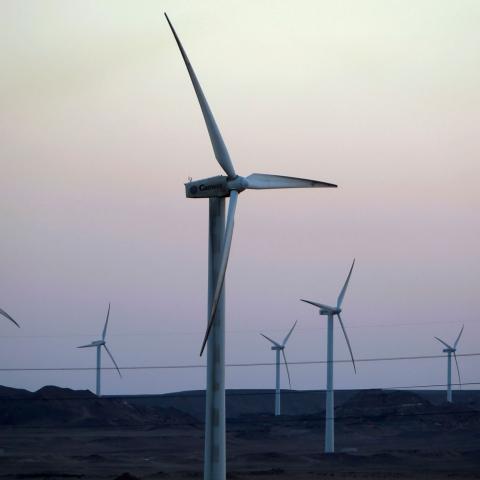