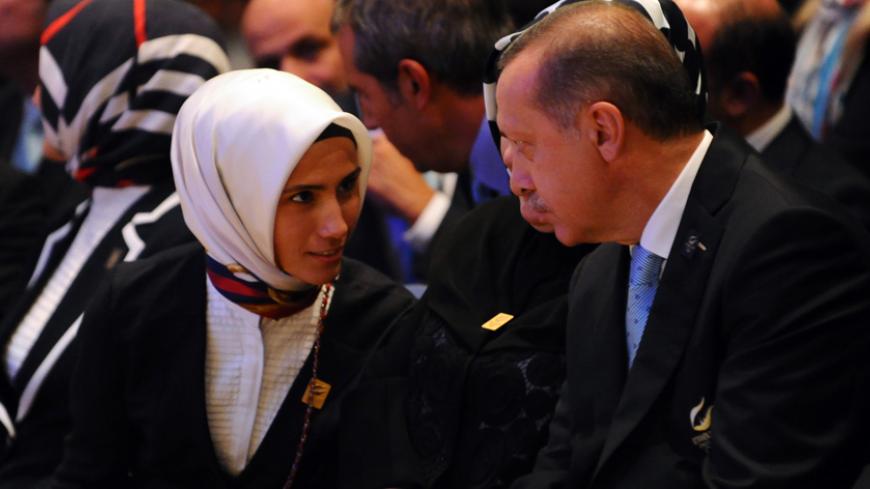 ISTANBUL — As Turkey gears up for a parliamentary election in June, there is intense speculation that the youngest daughter of President Recep Tayyip Erdogan may run for a seat in the national assembly. Sumeyye Erdogan, 30, has not commented publicly on the issue, but politicians from both government and opposition ranks say they are certain that she will try to win a seat for the ruling Justice and Development Party (AKP). Critics say an effort to shield members of the first family from corruption investigations lies behind the expected move to win her a seat in Ankara.

Sumeyye, a US-educated political scientist who also holds a degree from the London School of Economics, served as an adviser to her father during his tenure as AKP leader and prime minister, accompanying him on many foreign trips until she gave up her post when Erdogan was elected president last year. Nowadays, the unmarried Erdogan, youngest of the president’s four children, works as the deputy chairwoman of the Association for Women and Democracy, a women’s rights group.

According to the Hurriyet daily, Erdogan’s candidacy for parliament is very likely, but there is no final decision yet by the Erdogan “family council.” If she does run, she will fit into plans by the AKP, a party rooted in political Islam, to raise the number of female deputies who wear the Islamic headscarf. Like her mother, Emine, and her older sister, Esra, Sumeyye Erdogan covers her hair in public.

Hurriyet reported the AKP wanted to send 60 women to parliament after the June election, with 30 of them wearing the headscarf. Under secularist rules abolished under Erdogan’s premiership in recent years, the headscarf was banned in parliament, universities and other state institutions for decades. At the moment, 77 out of 550 members of Turkey’s parliament are women, a share of only 14.4%, with the AKP providing the biggest group of 45 female deputies. Only a handful of politicians have been wearing the headscarf in the chamber.

As Sumeyye Erdogan holds no office in the AKP or in government, nothing is known about her style or her political strengths. But Suleyman Soylu, a deputy AKP chairman, expects her to equal her father in political talent. “Politics is in the genes,” Soylu told the Haberturk news channel. “It can spread from the father to other members of the family.” Soylu said a candidacy by her “would be nice.”

Erdogan may not be the only child of the president mulling a political career. Bulent Tezcan, a deputy leader of the secularist Republican People’s Party, the biggest opposition group in Turkey’s parliament, said he also expected Erdogan’s son Bilal to run for parliament. The reason, Tezcan argued, was to provide legal immunity to members of the president’s family in the face of corruption allegations against the AKP government.

Both Sumeyye and Bilal Erdogan were named in the corruption scandal engulfing the government last year. Alleged records of intercepted telephone calls between then-Prime Minister Erdogan and Bilal that were placed on the Internet purported to show that Erdogan ordered his son to hide large sums of money from prosecutors investigating corruption claims against the government. News reports and opposition politicians said at the time that Sumeyye flew to Istanbul from Ankara to help her brother get the money out of the house.

Erdogan says the corruption allegations are part of a conspiracy by US-based Islamic scholar Fethullah Gulen to unseat the government. Gulen, a former supporter of Erdogan, denies the accusations, but Sumeyye Erdogan said in December she agreed with her father about the origin of the corruption scandal. In an interview, she compared the corruption claims to “a man stabbing a friend in the back.”

The statement was a rare public comment by Erdogan on current affairs. In her role as adviser to her father, she kept a low profile. In the December interview, she insisted that she never took any money for her work with her father and indicated that she wanted to pursue her work in civil society “at the moment.”

She has not said anything about a possible political career since.

Murat Gezici, a respected pollster, says a move by Sumeyye Erdogan into active politics could be a risk for her father and the AKP. “The AKP rank and file could be angry, just like religious groups within the party,” he told Al-Monitor. The reason was that a candidacy by Erdogan's daughter could be seen as an effort to save her from the courts while the corruption allegations continued to haunt the ruling party.

A poll by Gezici’s company, Gezici Arastirma, found that 54% of Turks who voted AKP in the last general elections in 2011 but were not planning to do so again this year cited corruption as a reason behind their decision. That reaction by voters showed that the corruption issue was still a sensitive topic for many in the party. “This could be a crack within the AKP,” Gezici said. 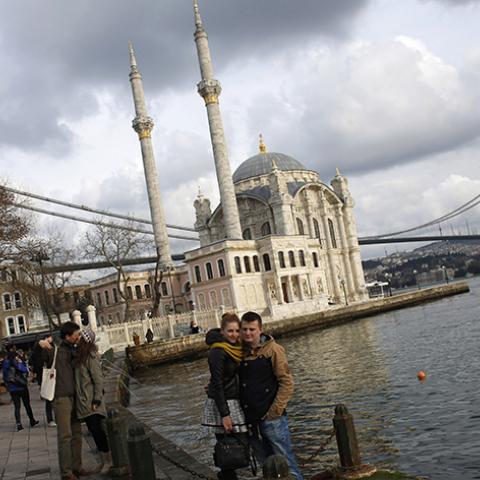 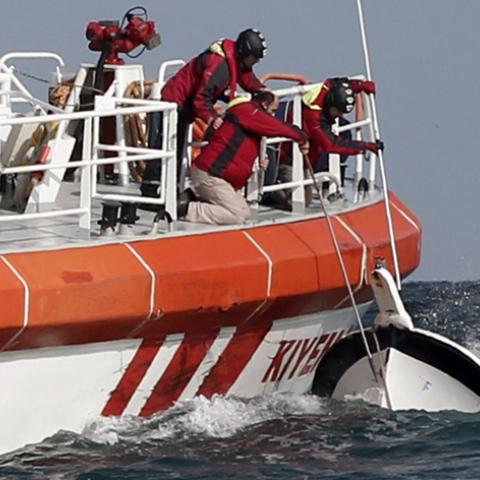 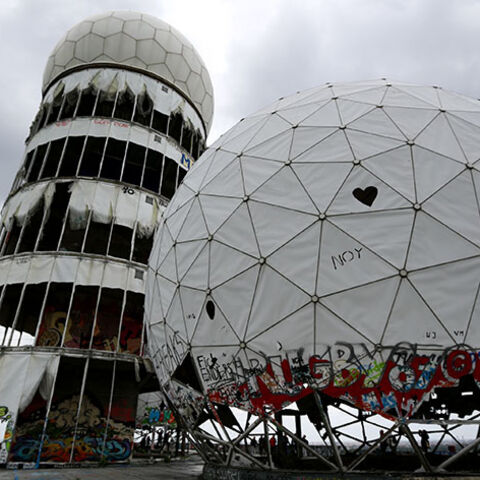