Iran's vice president for Women and Family Affairs has voiced concern over the lack of attention paid by the administration to women's issues. 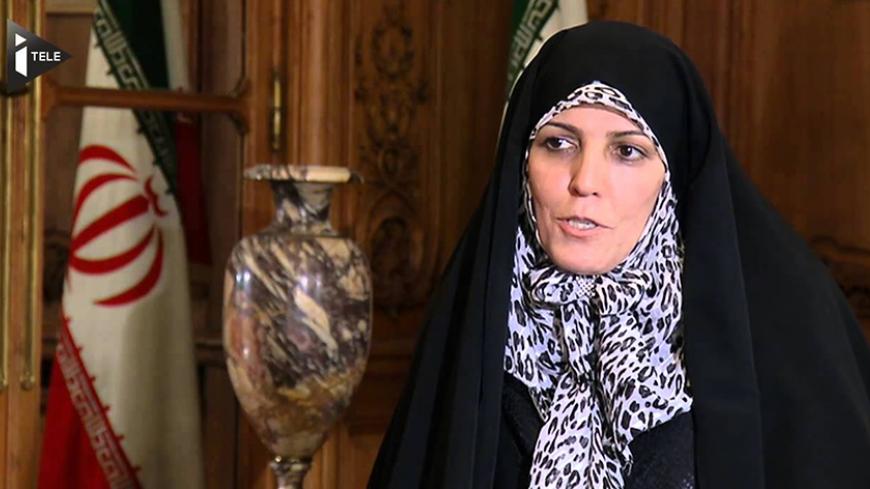 Iran’s Vice President for Women and Family Affairs, Shahindokht Molaverdi, criticized the administration’s lack of attention to opportunities for women to play an active role in society and her own lack of executive authority to implement changes.

At a meeting in Esfahan, speaking to a special working group on women’s issues, Molaverdi criticized the administration’s Sixth Development Plan, saying, “In these plans, the religious and legal demands of women … in getting away from poverty, corruption and discrimination must be considered. The time has come that women must fulfill their share in the … development prospects.”

Expressing disappointment with the development plan, Molaverdi said, “This plan was supposed to have an innovative and comprehensive outlook on all of the issues facing Iranian society. The initial impression was that women would have their own specific portion, but after the items of this plan became known, it became clear that the initial impression of active females in the body of the administration was wrong.”

Molaverdi said, “The lack of attention by the system has diminished the constructive role of women in the previous years and for this reason, it is necessary that all the female provincial deputies in the country present their views on the Sixth Development Plan in an active and expert manner.”

Molaverdi addressed the lack of support for women at the ministerial and provincial levels saying, “We hope that the Management and Planning Organization creates positive changes for the position, dignity and status of women in society.” The Management and Planning Organization was dissolved under former President Mahmoud Ahmadinejad and brought back under President Hassan Rouhani. Its main responsibilities are creating the country’s budgets and development plans.

Molaverdi also criticized her own office's lack of executive authority, saying that she is often forced to pursue her complaints and issues through advisers at the various ministries in the administration.

When Molaverdi was asked at the meeting why Rouhani has an adviser for women’s affairs but not for men’s, she answered, “Mechanisms for the development of women is one of the 12 concerns of the international community according to a 1995 United Nations report. And as long as Iranian women do not have desirable conditions, but have unjust conditions in comparison to men, this office and similar institutions will continue their activities.”

Turning to the issue of gender segregation, Molaverdi said, “The world today has reached the conclusion that the separation of men and women is inefficient, unprincipled and unjust.” She added that the role of women “as stakeholders and actors in development and progress is undeniable.” While the topic is no longer hot in the Iranian media, news circulated last year that some preliminary steps were taken at the Tehran mayor’s office to separate some of the male and female employees, though such a policy was never implemented.

This isn’t the first time that Molaverdi has voiced her frustrations with the administration over her working conditions. On Jan 3, Molaverdi said that she felt like her “feet and hands were tied … but they want to me race with people who are standing.”