Who is Saudi activist Raif Badawi?

The author talks about Saudi activist Raif Badawi, who was sentenced to 1,000 lashes, as he has personally known him. 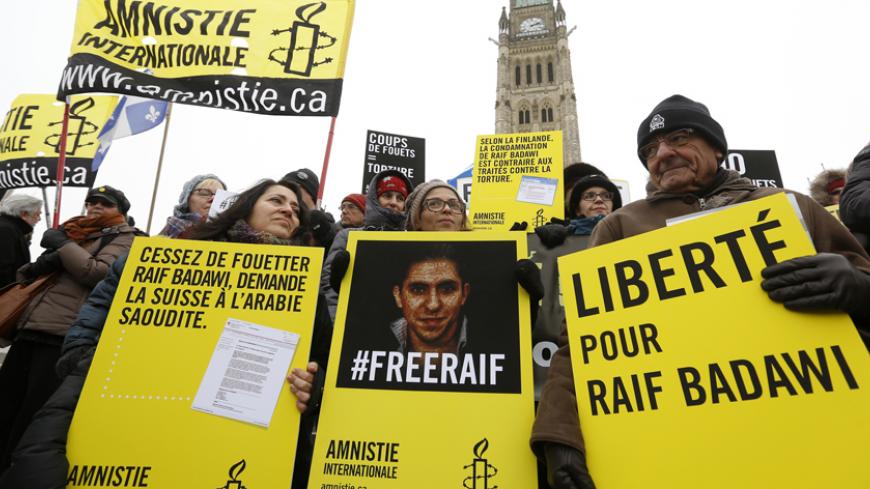 Insaf Haidar (C) takes part in a demonstration calling for the release of her husband, Raif Badawi, on Parliament Hill in Ottawa, Jan. 29, 2015. - REUTERS/Chris Wattie 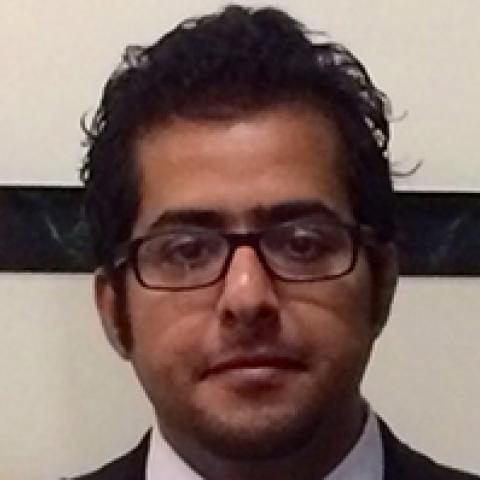 Three weeks ago, 18 Nobel laureates sent a message demanding the release of Saudi blogger-activist Raif Badawi, who was sentenced to 1,000 lashes, a fine equivalent to $267,000 and 10 years in prison. The flogging sentence, which started with 50 lashes in a public square on Jan. 9, stirred a global wave of sympathy.

On Jan. 20, eight US senators sent a letter to the late Saudi King Abdullah bin Abdulaziz, urging him to end the punishment of Badawi and warning that this is set to endanger Saudi-US ties. By merely searching for the name Raif Badawi, one can find several reports and articles published by human rights organizations. One can also find links to awards that Badawi has received thanks to his activism and imprisonment, such as the PEN Canada One Humanity Award and the 2014 Netizen Prize by Reporters Without Borders. However, nothing personal can be found on him.

I have personally known Badawi for about six years now, and I know that his social connections were limited. The people who know him are either afraid to speak up, or they believe that he is not important enough to be the focus of an article or an interview. No one knows exactly who Raif Badawi is.

I met Badawi for the first time in the summer of 2009. Like all activists and bloggers, I had known him by name and ideas, but it was not until that summer that we met. He was famous but not very socially active. Badawi is a good listener. We talked about the electronic Lar newspaper project that he started with author Saad al-Salem. The newspaper closed after 1½ years.

Badawi asked me to write for them at the time, but I was more into printed press and I believed — and still do — that printed newspapers are the most respected and readable. We stayed in touch since that meeting. He hosted me at his house with his wife, Insaf Haidar, and I met him later at cultural events between Jeddah and Dammam.

Badawi was not an avid reader. He never read the books popular among the youth interested in religious criticism, such as those written by Mohammed Abed al-Jabri, Georges Tarabichi or Mohammed Shahrour. The books that Badawi would read are strange books that are not available in local libraries. He used to tell me about religious culture books and pen names that hold daring ideas. He talked about his forum, “The Free Saudi Liberals,” which was shut down upon the Saudi court’s ruling. There were also two important sites that he constantly followed: Al-Hiwar al-Moutamadden (Modern Discussion) and Al-Awan. These two websites publish articles and reports about politics, secularism, human rights, freedom and culture.

In his home library in Jeddah, Badawi had two photos on the wall — one of Saudi writer Abdullah al-Qasimi (1907-96) and the other of liberal Saudi activist Mohammed Said Tayeb. Badawi would sometimes quote Qasimi during our chats, although my opinion of Qasimi always irritated him. Qasimi is an excellent author and his books are very useful for beginners who are seeking to enrich their writing — not intellectual — skills.

Badawi was clearly influenced by Qasimi, and this was obvious in his weekly articles published in the cultural supplement of the Saudi Al Jazirah newspaper, for which he kept writing until his arrest in mid-2012. Qasimi’s ideas revolve around God, the universe, Islam and the deterioration of the Arabs’ situation versus the West’s interest in science.

Qasimi had a modern viewpoint, but now he is just an ordinary author. People who admire Qasimi’s thoughts — and Badawi is one of them — are attracted by his rebellious character, not his rebellious ideas. People admire how he moved from defending Wahhabism in one book to atheism in two other books. Albeit less sharply, Badawi’s rebellion was inspired from there.

Badawi maintained relationships with Arab authors, including a close relationship with Moroccan thinker Saeed Nasheed. I don't know how this relationship developed, but Nasheed showed interest in Badawi and wrote about him. I also remember that we held a kind of memorial service during a discussion on Egyptian thinker Hamid Abu Zaid following his death in 2010.

Badawi also had a strong relationship with a prominent journalist in Saudi Arabia, who used to visit him at his home on a weekly basis. I don't want to disclose his name, but he is seen as one of the pioneers of the modernist movement in Saudi Arabia, which started in the mid-1980s to break the literary inertia in poetry and literature. This had pushed society toward liberalism. Moreover, this Saudi journalist is one of the most-read journalists. He discussed with Badawi issues on ideologies and literature in particular.

Badawi was developing a project aimed at teaching women English and training them to use the computer. The project came to a halt as the authorities were tracking him down, and disrupted his bank accounts, only a few months before his arrest.

In all our discussions, he seemed a man with great integrity, never asking for money or speaking ill of women.

My relationship with Badawi turned into a friendship, which I had sought, because as a journalist and writer, I was keen on expanding my network of contacts and acquaintances. In my opinion, the importance of Badawi does not lie in his ideology but in the fact that he represented a small hidden segment of Saudi society. However, with all the harassment Badawi had to endure, this small group of people emerged to the surface, including young men and women, businessmen, society figures, journalists, activists and state officials. They all shared the same extreme liberal ideas as Badawi, but no one dared to discuss them in public.

Badawi communicated a transparent opinion. He demanded the closure of the Committee for the Promotion of Virtue and the Prevention of Vice (CPVPV), which takes an extremist stance within Saudi society; Badawi believed in reforming the committee and disciplining the behavior of its members rather than disbanding it. There is almost consensus on reforms to be made within the CPVPV, which many writers and officials in Saudi society also demand. However, Badawi’s opinion on this issue is vocal and public — an audacity that cannot be endured in Saudi Arabia.

Badawi used to believe in liberalism. Declaring to be a “Saudi liberal” is professional suicide in Saudi Arabia. He believed that Saudi Arabia had a different side — one that is more liberal and more civil, which pushed him to voice his ideas so as to help this emerge to the surface.

As part of traditional Saudi politics, political prisoners are set free with the advent of a new king. Thus, today in Badawi’s case, Saudi Arabia finds itself at a crossroad. During the years before the Arab Spring, the late King Abdullah himself used to grant amnesty to prisoners of conscience, as was the case with the woman from Qatif and the flogging of journalist Rosanna al-Yami. Some believe that any amnesty granted to Badawi would open the door for the foreign media and human rights organizations to meddle in internal Saudi affairs. In other words, such amnesty would threaten the position of the judiciary.

In a bold step, Abdallah Yahya al-Mouallimi, the Saudi ambassador to the UN, published an article in Saudi newspaper Al Madina, criticizing flogging, and describing it as “a humiliating sentence that is in direct conflict with customs and international conventions.”

In the same vein, journalist Jamal Khashoggi, who's close to the Saudi authorities, said that the issue of Badawi “has undermined the reputation of Saudi Arabia, and is not worthy of all the hype that was caused in the beginning.” He hopes that Badawi will be released, which would be one of the most challenging issues the new Saudi government would have to deal with. 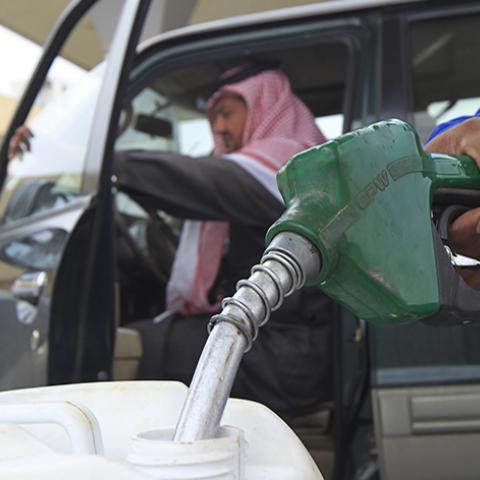 How will Saudis adapt to low oil prices?