The Yemeni economy continues its downward spiral, with Yemeni entrepreneurs finding it difficult to get financing for projects while the country’s political instability worsens. 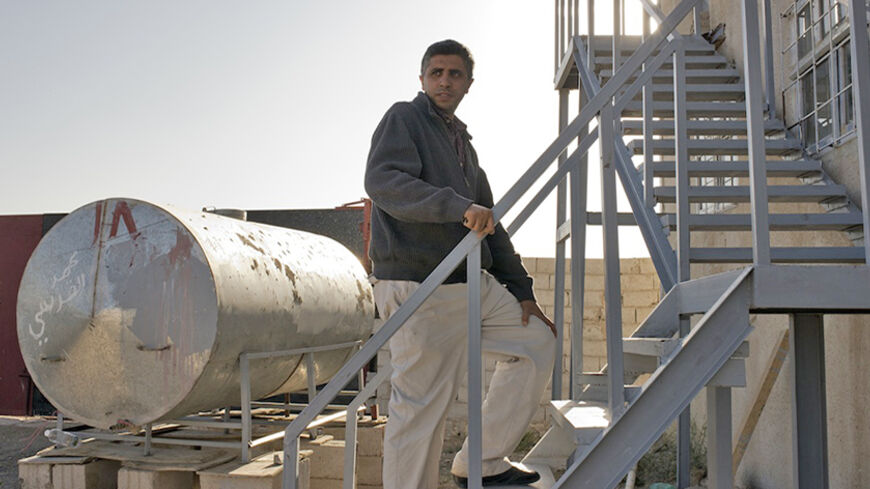 SANAA, Yemen — In 2011, anti-government protesters celebrated when Yemen saw a leader’s three decades of rule come to an end after almost a year of mass demonstrations. For many, former President Ali Abdullah Saleh’s downfall symbolized the emergence of a new era in this Arab nation. But average citizens paid the price for months of political and security instability.

The nation’s already feeble economy was in shambles, with no indication that Yemen’s coming internationally engineered political transition would bring monetary relief to a nation where unemployment rates are inching towards 50%, some analysts say.

But Abdo al-Fageeh saw an opportunity despite the accompanying economic uncertainty.

“While everybody was dreaming of going [to the United States], I made the opposite decision,” said the Yemeni, who secured American citizenship in his mid-20s. “Yemen was in transition. I wanted to get in there [Yemen’s private sector] before everyone else.”

It was time for the ambitious 39-year-old husband and father of four to return to his home country after several years in the United States and start his own business. For him, the conditions were ripe — in Yemen, you can run your own operation for a fraction of what it would cost in the United States, and there is significantly less competition.

“There are many opportunities to start from scratch,” he explained.

Armed with optimism, the budding entrepreneur developed a business plan to construct a small factory that would produce 10-ounce bags of potato chips — a cheap commodity found ubiquitously in small grocery shops throughout the country.

Typical of how many Yemenis enter the business market; Fageeh avoided financing from a bank and instead partnered with those closest to him. With his brother and a friend turned business partner, they pooled their money and purchased land in a quickly urbanizing area butted up against Sanaa on which to build their industrial dreams.

It would take six months for the first bag of chips to roll off the conveyer belt. Or so Fageeh thought.

The infrastructure is there — thousands of dollars of new shiny, stainless steel equipment waiting to take raw materials and transform them into snack food. 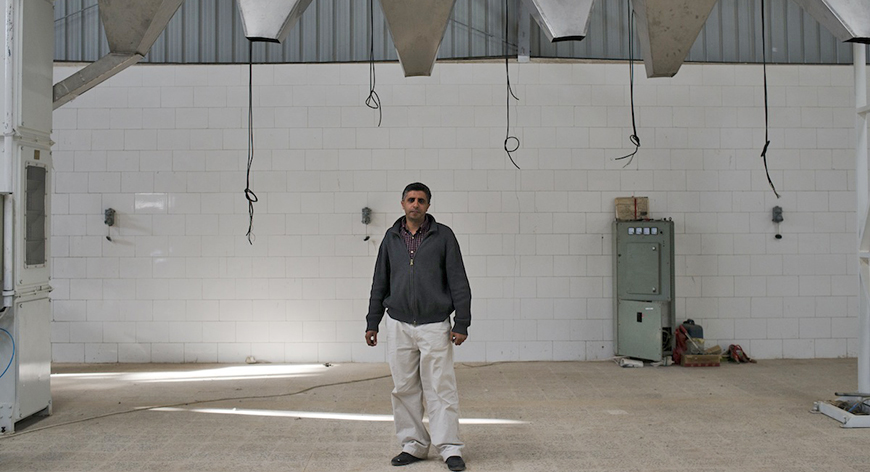 Every step of his delayed business has been steeped in prohibitive bureaucracy and overshadowed by Yemen’s entrenched corruption. But it wasn’t until Yemen’s insecurity crescendo reached a peak at the end of September that Fageeh lost hope his products would be hitting shelves anytime soon.

He blames his woes on the continuing political disarray that accompanied the Houthis’ Sept. 21 military victory in Sanaa. Following their seizure of a major military installation, the group, whose members are predominantly Zaidi Shiites, have quickly amassed unprecedented power. They have inserted themselves as decision-makers in several government institutions, typically subverting state security.

The Houthis and their supporters argue they have filled a security vacuum that the state couldn’t. At the national level, they are locked in a fierce battle with al-Qaeda in the Arabian Peninsula (AQAP), attempting to drive the militant group out of strongholds in remote areas of Yemen.

“The economy is not going to get any better if the government isn’t allowed to function,” said economist Ahmed Saeed Shammakh. “We cannot even talk about the economy unless there is a political settlement.”

Major political parties, including the Houthis, signed a UN-backed Peace and National Partnership Agreement (PNPA) in September in an effort to recommit the country to a peaceful transition conceived in 2011, which handed leadership over from Saleh to then-Vice President Abed Rabbo Mansour Hadi. Yet, many argue there have been few concrete examples of progress to instill faith in a weary population that has weathered the turbulence of this transition.

“Security events and the economy touch [people] directly,” said one high-level government official with insight into Yemen’s finances, who asked not to be named. “The rest [elections, the transition] is just details.”

As part of the peace agreement, Yemen’s Cabinet was reshuffled in November to reflect a more politically balanced and technocratic structure, and newly appointed Prime Minister Khaled Bahah has said economic reform will be a priority for the new government. The PNPA also calls for the creation of a national economic committee to provide solutions to bolster floundering fiscal policies and for increased welfare payments to Yemen’s most vulnerable.

But the government official’s immediate forecasts are ominous. Citing plummeting oil revenue, an unwillingness in neighboring countries to bankroll Yemen’s public spending and a dearth of tax revenue, an official described keeping Yemen’s economy afloat as a “very difficult task.”

It could get a lot worse before it gets better, he says.

“The security and political situation is not conducive to investment — foreign or internal,” he said.

This has trickled down to Fageeh. While he originally tried to avoid it, his factory’s opening now depends on outside funding. His delayed business launch has eaten through his initial investment and he needs financing to purchase the tiny plastic bags to package his chips.

The trouble is nobody wants to loan out money. Since Sept. 21, when Fageeh first began looking for a loan institution, banks have further tightened their restrictions.

While banks are still reeling from the aftershock of 2011 when political upheaval led to panic, mass withdrawals and an almost complete collapse of the economy, they say the country’s most recent events have furthered economic disquiet.

“No matter what someone could provide us [as collateral], in this situation we wouldn’t be satisfied to issue a loan,” said Faris Saleh al-Jaadbi, an executive at the Yemen Cooperative and Agricultural Credit Bank. “It’s not rational to finance while there is no security.”

Not everyone is as pessimistic about Yemen’s financial future. A professor of economics at the Lebanese University in Sanaa, Sharaf al-Kibsi, says there may be a silver lining for the private sector that emerges from recent turmoil. He argues that the reshuffling of political power — traditionally hoarded by a group of elites — could create a system of checks and balances.

“The economic sector could develop its own agenda, under the control of four [political parties] instead of just answering to one,” Kibsi said.

But this could take time — time that businessmen like Fageeh don’t have. If things don’t turn around soon, he says he will have to put his investment up for sale.

“Yemenis are trying their best, trying to invest, trying their own projects, without waiting for the government. But at least give us some security,” he pleaded. “Without a strong state … nothing will move on.”