While President Hassan Rouhani has promised to increase domestic production in Iran, strikes in the country surrounding privatization demonstrate the limits of his promises. 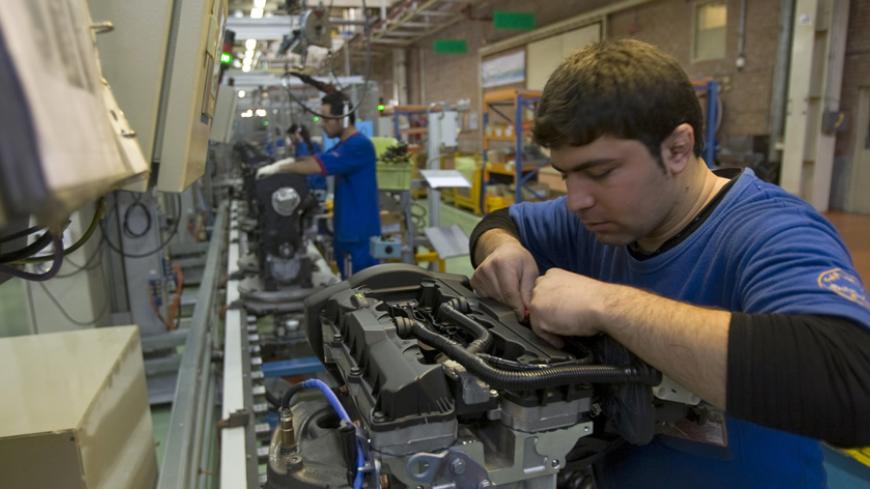 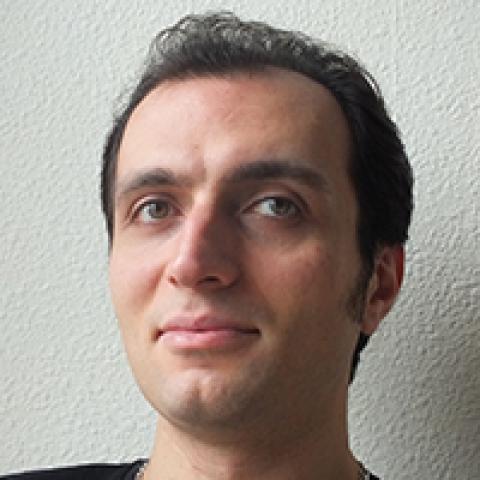 In recent months, an increasing wave of worker strikes in Iran has challenged President Hassan Rouhani and his administration. Workers have gone on strike for several reasons, mostly due to the failure to pay back-payments, at the Haft-Tappe sugar factory, Bandar Imam Petrochemicals, Gilana tile factory and the Assaluyeh natural gas company. The miners' strike at Bafgh in central Iran, however, appears to be a special case.

At Bafgh, 5,000 workers have gone on strike twice. Several workers have been arrested, and the presence of the police indicates that these strikes have become a serious issue, only resolved with the government’s retreat. Yet, these strikes also reveal workers' fears over privatization.

The miners initiated the strike on May 17 in opposition to the transfer of 28% of the mine’s shares to the private sector. This transfer followed the decision of Iran's minister of industry, mines and trade, Mohammadreza Nematzadeh, to gradually transfer the control of the mines to private entities. Since 2000, more than 70% of this mine's shares had been sold to private investors, so the announcement regarding the remaining 28% angered the workers. The strike lasted until June 24 and only ended after issuing the government a two-month ultimatum to reconsider its position.

However, toward the end of August, just before the end of the ultimatum period, arrest warrants were issued for 18 workers, with some being taken into custody. On Aug. 19, the miners staged a second strike to protest the arrest of two of their comrades, Ali Sabri and Amirhossein Kargaran.

Intelligence officers had planned to arrest six more people, including the head of the Bafgh city council, but they were unsuccessful. The next day, police special forces came to the mine and the situation became more dire. With the continuation of the strike, the special forces left the mine, but a few days later, five people — including Hossein Tashakkori, the head of the city council — were arrested. The protests continued, and the families of those arrested staged a mass sit-in in front of the Bafgh district administrative offices.

Finally, on Aug. 31, a political-intelligence mission representing the government entered Bafgh to negotiate with the workers. Three days later, after the release of the arrested workers and the cancelation of the private-sector transfer, the strike ended. The strike enjoyed the full support of the people and the local government officials, including the city council and even the Friday imam — support that was crucial for its success.

But, the question remains, why were the workers opposed to the privatization of the mine?

Davoud Razavi, a member of the governing council of the Municipal Transportation Company Workers, told Al-Monitor that privatization in Iran is more like “nepotization.” He said, “Privatization decreases the government’s costs and forces them onto the workers. Iranian workers generally have a bad memory of privatization. In many cases, after the privatization of factories, the new owner has sold it and cuts the plants into smaller ones, using the land to build residential units. [This] has generally led to closure and the loss of jobs for workers. In addition, job security has basically disappeared in the private sector. Today, the workers don’t even have long-term contracts.”

He called the Bafgh strikes “unprecedented” because most strikes in recent years have protested back-payments and late wages, while this one was aimed at stopping privatization.

In an interview with Al-Monitor, Hamid Haj-Esmaili, an analyst of labor issues, argued that privatization, in essence, shouldn’t be opposed to workers’ demands. “In developed countries, workers unions are strong, and the private sector is also very present,” he said. “But what has happened here is that we have so far failed to explain our privatization methods.”

This argument has been rejected by a number of labor rights activists. Razavi said, “These arguments are set up to distract attention from the main issue. The government has high expenditures, which it can cut down by itself without forcing it on the workers. All this economic corruption cannot be controlled because there are no watchdogs.”

In addition to the corruption and the decline in workers' rights under the previous administration, factory workers face many other challenges. Iran imports a great deal from China, which has led to economic prosperity for only certain people. All the while, despite promises to do so, the government does not support domestic production, leading to the impoverishment of the workers. 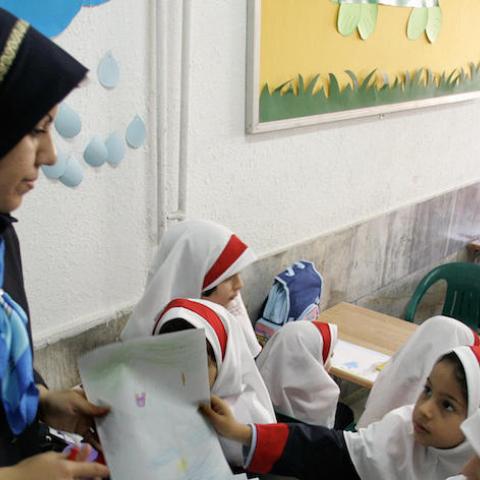 For Iranian teachers, another day, another rial 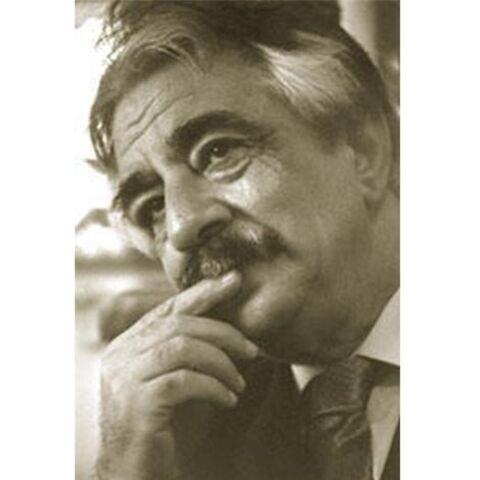