Skirmishes on the Iranian-Pakistani border are not new, but reveal deeper problems between two large countries that have not capitalized on potential opportunities to improve relations. 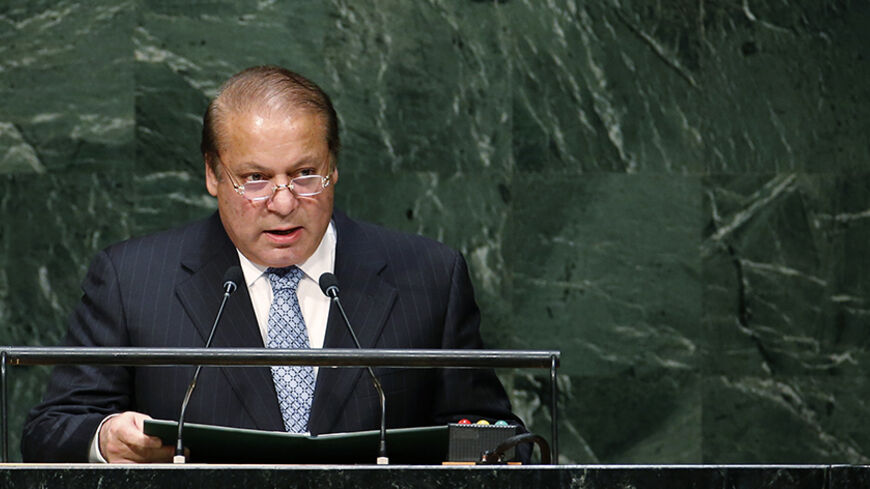 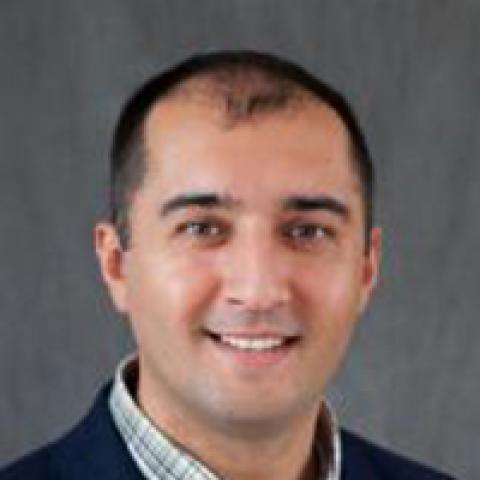 Iran’s nightmare on its border with Pakistan continues unabated. After a brief lull, violence in the volatile border region is once again on the rise. Tehran is accusing Islamabad of turning a blind eye to cross-border raids by militants, which Islamabad is predictably rebutting. Despite this latest public fallout, neither Iranian nor Pakistani officials appear any closer to conceding that the recurrent violence is a symptom of broader underlying problems. At its core, it's the reality of state-to-state disengagement and regional competition that continues to undermine relations between the two largest countries of southwest Asia.

The latest in many crises

This latest round of hostilities began in the first week of October, after attacks by anti-government militants resulted in the death of four Iranian security personnel. The group that took responsibility — Jaish al-Adl (Army of Justice) — is an ethnic Baloch and Sunni group that claims to fight for the rights of the people of Baluchistan, Iran’s most impoverished province. Tehran maintains that elements in Pakistan, with support from Arab states in the Persian Gulf, back the group as leverage against Iran.

Jaish al-Adl is the successor to Jundullah, a group that the United States designated as a terrorist organization in November 2010. Jaish al-Adl got its big breakthrough with an audacious operation it carried out in February 2014 when it kidnapped five Iranian border guards. After months of acrimonious negotiations involving Iranian and Pakistani diplomats and tribal leaders from the border regions, four of the guards were released, but the fate of the fifth is still unknown.

At this latest border crisis, Tehran again squarely put the blame on Islamabad for its inability or unwillingness to stop cross-border raids by Jaish al-Adl, which the Iranians insist has found sanctuary on the other side of the border. Brig. Gen. Hossein Salami, the deputy head of Iran’s elite Islamic Revolutionary Guard Corps (IRGC), warned that if “any neighboring country fails to fulfill their obligations to protect the border” then Iran will “have no choice but to act on its own.” This pledge to act unilaterally was carried out Oct. 18. Some 30 Iranian security forces crossed the international border resulting in the death of a Pakistani Frontier Corps soldier.

Islamabad lodged a "strong protest" and summoned the Iranian ambassador, but its overall reaction was restrained. After all, the same Iranian warnings and actions including hot pursuits of militants by Iranian forces on Pakistani soil has repeatedly taken place over the last decade. The turn of events worked like clockwork.

Pakistan’s Foreign Ministry asked for “evidence” from Iran that Jaish al-Adl has found sanctuary in Pakistan and urged Tehran to stop “externalizing” its problems and focus on fighting militancy at home. In reply, Abdollah Araghi, a senior IRGC commander, told Iran’s state television that his forces have documentation that demonstrate militants cross the border to stage attacks. Despite the rancor, and very predictably, officials from both countries met Oct. 22 in Tehran and agreed to increase intelligence cooperation. The dust from this latest round of border skirmishes might soon settle, but underlying factors that feed Iranian-Pakistani tensions will make sure to keep the two countries considerably apart.

The cyclical aspect of this state of affairs is undeniable. What is surprising is how little attention Iran and Pakistan continue to give to the poor state of relations between the two countries. Security-related incidents are the ones that grab headlines, but it's the underlying political suspicions, geopolitical rivalry and a glaring economic disconnect that are at the heart of troubled Iranian-Pakistani relations.

The combined population of Iran and Pakistan is about 260 million people and yet the volume of trade is dismal. Even before international sanctions took effect, Iran’s trade with Pakistan amounted to $300 million to $400 million per year out of Tehran’s $100 billion international trade. Instead of facilitating for more trade and finding areas of cooperation for mutual benefit, the Iranian side has opted instead to build its first physical wall on the 909-kilometer (565-mile) border with Pakistan. This week, Iran’s police chief stated that Iran’s eastern borders are already "closed to the passage of animals and motor cycles."

The Pakistani side is also guilty of neglect. Despite its massive energy shortage, Islamabad still has to construct its part of a $7.5 billion pipeline deal that is meant to bring Iranian natural gas. It is a project that would have turned the question of border security into a joint interest and made both countries stakeholders. The Iranians say they are still committed to the deal, but quietly will say that Islamabad will not go through with the deal, given opposition from Saudi Arabia and the United States. An article in Pakistan’s The Times put the deterioration of relations in a historical context. It suggested that “since the advent of the [Nawaz Sharif’s] PML-N government in June 2013, perceived to be pro-Saudi Arabia, the [gas pipeline] project appeared to be in jeopardy because of Iranian-Saudi rivalry.” The paper asked for Islamabad to “stem the rot” and “retain old friends with sincerity rather than turn them into foes.”

The fact, however, is that the “rot” in relations is nothing new or the making of the likes of the United States or Saudi Arabia. The truth is that Iranian-Pakistani relations took a turn for the worse after the Indian-Pakistani war of 1971. It was not the Islamic Republic of Iran, but the pro-American shah of Iran who then determined that Tehran should not prioritize Pakistan over India. It was the shah who set that fundamental trajectory in motion, a policy that Tehran has since followed to Islamabad’s deep resentment.

However, it is also evident that both Tehran and Islamabad are more or less resigned to accept this reality of “managed tensions” in relations, not to mention its considerable underutilization. Both sides have other overriding foreign policy priorities. Pakistan’s national security apparatus is still India-obsessed. Meanwhile, Iran continues its quest for regional influence, but it is primarily preoccupied with its interests in the West and in the Arab World.

Being resigned to accepting frequent violence on the border and tensions elsewhere in relations was most notably evident in the words of Sartaj Aziz, the top foreign policy and national security adviser to Prime Minister Sharif. Aziz, played down the recent border incidents, and merely called them “very unfortunate.” Against much evidence, Aziz maintained that overall relations between Tehran and Islamabad have improved since Sharif’s visit to Tehran in May, and that better border control should alleviate the problems in relations.

His reluctance to dwell on the topic was understandable. In the same week, Islamabad had to cope with serious incidents on its Afghan and Indian borders. But to suggest that it is only better border control that is needed to facilitate a dialogue between Iran and Pakistan is tantamount to an epic understatement.