Beirut, the concrete jungle of the Middle East

Poor urban planning and government inefficiency has resulted in a highly congested Beirut, with little green space and ailing infrastructure. 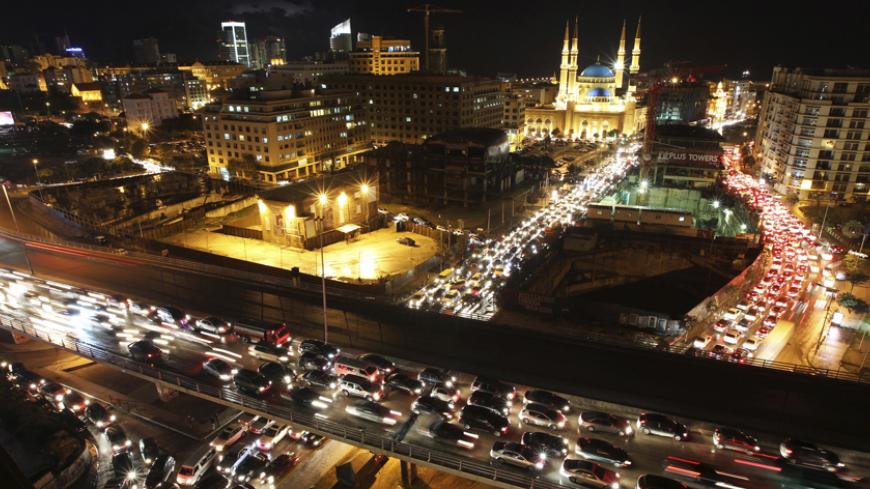 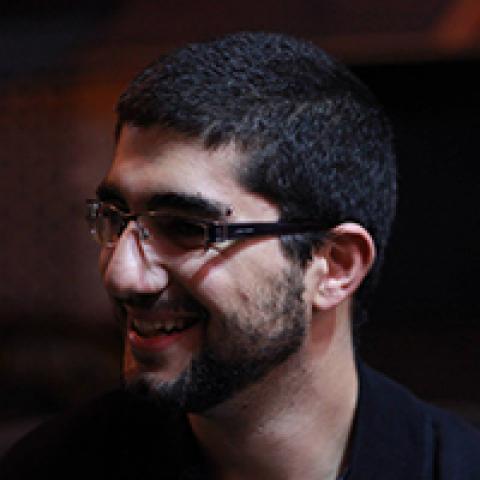 It’s been 53 years since Beirut’s master planner, Michel Ecochard, made an urgent call for a proper city-wide urban planning, saying, “Beirut can still be saved, but action must be taken immediately.” He called for organizing Beirut to facilitate transportation while maintaining public spaces for the average citizen to use. But today, Beirutis are finding it hard to catch a breath in an ever-growing concrete jungle. The municipality’s latest project, a controversial $70 million highway that would destroy historic precincts, is yet another clear example of a severe lack of urban planning.

Beirut has only 0.8 square meters (8.6 square feet) of green space per capita compared to the minimum of 9 square meters (97 square feet) per capita recommended by the World Health Organization. Its largest park, Horsh Beirut, comprising on its own 75% of all of the city’s green spaces, is closed to the public. One of the city’s last remaining public coastlines, the Daliyeh, is being sealed off at the behest of private businesses. According to a report by Nahnoo, a youth-led Lebanese nongovernmental organization, approximately 25% of the city's area is taken up by “an overly complex and massive road network.”

While Beirut’s ailing infrastructure can be traced back to the civil war, its current challenges are exacerbated by poorly managed infrastructure renovation that has been underway in the 24 years since the conflict ended. The municipality’s latest project is a good example of the lack of adequate planning. The proposed highway, dubbed "Fouad Boutros" after a prominent Lebanese diplomat, is intended to ease traffic in the severely congested inner district of Achrafieh. Despite intense opposition by experts in the field, the municipality has yet to abandon the project.

The main opposition is a grass-roots movement called the Civil Coalition Against the Highway Project Hekmeh-Turk Axis — a group of NGOs, professionals, academics in diverse fields related to the urban environment and residents of the affected areas — which has described the project as a “vestige of old plans” and is calling on the government to “immediately cancel the project because it is destructive and obsolete from a variety of perspectives.”

The coalition argues that the project would actually increase traffic by introducing new cars to an already congested area, adversely affecting those living in its vicinity as well as those living or working in Beirut. It would also have severe environmental and health consequences as the highway’s entrance, where air pollutants concentrate, would face a school.

"Vestige of old plans" is hauntingly accurate. The original plan for the Fouad Boutros highway was drawn up no later than 1964. Halted during the civil war, the project came back to the authorities’ attention once again in 1995 as part of the Greater Beirut Transportation Plan. The municipality is currently using the 1995 projections of 2015 as the basis for their current project.

Those projections have been called outdated even by TEAM International, the main consultant originally tasked with the project. A representative from TEAM compared the project to a “squeezed lemon," saying, "Don’t try to get more juice out of it.” TEAM’s 1995 study, interestingly, didn’t even include the Fouad Boutros highway, deeming the idea useless, but instead suggested two metro lines, a dedicated lane for services (taxis and buses), train lines, parking spaces and intermodal stations. None of the recommendations were used.

Instead, Beirut and its suburbs have become cramped and congested with the number of cars only expected to increase in the coming years. With a population estimated at between 1.2-2 million people, or roughly 30% of the total Lebanese population, it's getting even harder for Beirutis to find space.

Projections made in 2007 by the Ministry of Public Works and Transport predicted that the transportation demand will surpass 5 million automobile passenger trips per day by 2015, up from 2.8 million in 2007 and 1.7 million in 1995. For a city comparable to a midsize European city, Beirut is unnecessarily congested.

The lack of public transportation is often seen as a main cause for Beirut’s choking congestion. Elie Helou, a representative of the Council for Development and Reconstruction, admitted so himself in 2012 and a new study by the American University of Beirut agreed, highlighting a “deep-rooted need for an effective public transportation system as a competitive alternative to automobile dependency.”

This in turn leads us to the most common complaint among urban planners and transportation engineers: that the government is out of touch with modern reality. “What the government needs to understand is that you can’t solve traffic issues by providing absolutely no incentives for people to buy fewer cars. The only way to solve Beirut’s intolerable traffic jams is to implement efficient public transportation. It’s that simple,” Raja Noujeim, the coalition’s coordinator and a construction and infrastructure quantity surveyor, told Al-Monitor. He went on to describe the municipality’s project as “outdated, unprofessional and dangerous.”

Beirut, once known as the Paris of the Middle East, is now increasingly labeled a “giant parking lot” and “concrete jungle.” The coalition accuses the government of repeatedly sacrificing the city’s landscape to solve short-term problems such as traffic congestion and lack of parking, while adding to traffic congestion in the long term, in addition to environmental and public health issues.

Despite the municipality’s refusal to scrap the project, those opposing it seem to be confident of its impending failure. “We are preparing this project’s funeral,” said Noujeim.

“The government knows we’re prepared to do anything to stop it,” an activist told Al-Monitor on condition of anonymity. “For the first time, our mobilization is proving to be an insurmountable obstacle for them. We have the facts on our side. They don’t have anything, and they know it.”

But despite it all, the municipality insists that this project is a step forward in solving traffic congestion in Beirut. “We have a long-term vision for the city,” Rachid Achkar, a representative of Beirut’s Transport Committee, told the press, adding, “You can’t make an omelet without breaking eggs.” When approached by Al-Monitor, the municipality refused to comment.

We’re left to wonder how many eggs Beirut can afford to break.