With the launch of its Gulf Pulse, Al-Monitor is expanding its coverage of the region. 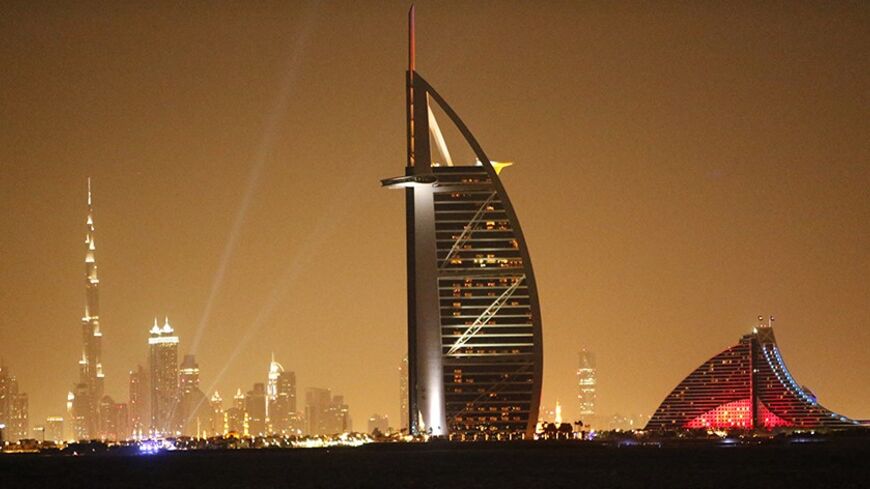 "Al-Monitor has set a new standard for up to date, diverse and accurate analysis on Middle East news,” said Al-Monitor contributor Sultan al-Qassemi. “I am proud to be associated with this vibrant community of writers and analysts on the Gulf and the wider region. The launch of a dedicated Gulf Pulse page will no doubt increase coverage of this resource rich and increasingly influential part of the world."

“The launching of the Gulf Pulse will provide an important portal for our readers to easily access Al-Monitor’s in-depth reporting and analysis on the Gulf,” said Editor-in-Chief Andrew Parasiliti. “As with our other Pulses, we’ve focused on building a first-rate team of analysts in order to ensure that we continue to bring the voices of the region to a larger audience.”

“It is great to see the increased interest and focus on the Gulf by Al-Monitor, a unique media platform that goes beyond the traditional topics, ideas and highlights in its coverage of the Gulf and the region as a whole,” said Al-Monitor columnist Farea al-Muslimi. “It is a tremendous honor and joy to report in-depth on Yemen and the Gulf, particularly with the unquestionable level of freedom that Al-Monitor provides.”

The launch of the Gulf Pulse marks Al-Monitor’s latest step in expanding its coverage of the region through its Pulses on Egypt, Iraq, Iran, Israel, Lebanon, Palestine, Syria and Turkey. Just last week, Al-Monitor announced the launch of a Congress Pulse led by veteran congressional reporter Julian Pecquet.

Just two years after Al-Monitor’s February 2012 launch, Al-Monitor was honored with the International Press Institute’s 2014 Free Media Pioneer Award. The annual award, established in 1996, honors media or organizations that have fought to ensure freer and more independent media in their country, in the region or globally. In 2012, the Al-Monitor launch video received a bronze Telly Award.

Al-Monitor (www.al-monitor.com) is a new media organization providing original reporting and analysis by prominent journalists and experts from the Middle East and offering an in-depth focus on Iran, Iraq, Israel, Lebanon, Palestine and Turkey. Al-Monitor uncovers trends while covering the news and boasts media partnerships with nearly two dozen regional publications. Content is published both in English and its original language – Arabic, Hebrew, Persian and Turkish.