Chicken Cottage, a popular British competitor to the US' KFC chain, is a stark contrast to most similarly priced restaurants in Algiers. 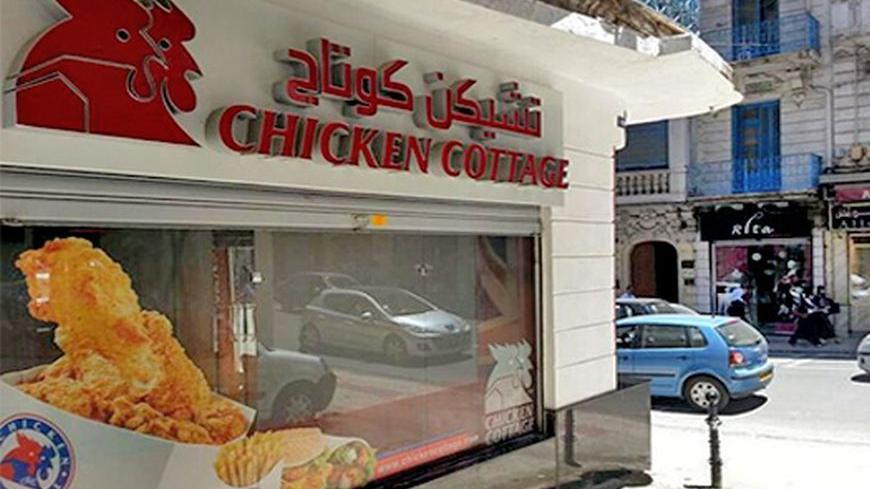 The atmosphere of Chicken Cottage, which opened on Didouche Mourad Street in Algiers in June 2013, is a stark contrast to most similarly priced restaurants in the city.
Mischa Benoit-Lavelle
October 8, 2013

ALGIERS, Algeria — There are no golden arches, no coffee-selling mermaids and no burger-grilling royalty in Algeria's bustling capital. There is now, however, a Chicken Cottage, the only franchise restaurant to see the light of day in a land of abundant oil and gas wealth.

Brightly lit and sparkling clean, the atmosphere of Chicken Cottage — a popular British competitor to the US KFC fried chicken chain — is a stark contrast to most other similarly priced restaurants in the capital.

The franchise's different approach has brought Algerians in droves since it opened this year.

“The customer service is better. I like that if you don't like something, they give you your money back or another sandwich. I like that culture,” said one customer on a busy evening. Hamza Terfani, a 24-year-old Algerian-Scottish entrepreneur, had the idea to bring the franchise to his home country while eating with friends in the local Chicken Cottage in London, where he lives.

“We would always hang out there. Chicken Cottage was always there. You know you're always eating something that's quality,” he said.

With the help of his two older brothers and father, Terfani managed to bring the venture to light in June, and now the restaurant stands as the sole representative of Western fast food in a country that has not traditionally been friendly to foreign businesses looking to set up shop.

The World Bank's 2013 ease of doing business rankings put Algeria at 152 out of 185 countries — the only countries with a comparable gross domestic product to rank lower were Iraq and Venezuela.

After a period of privatization and reform in the mid-2000s, President Abdelaziz Bouteflika's government decided to tighten its economic borders.

After Bouteflika's change of attitude, the government tried to take back shares of foreign-owned companies and introduced new laws that hampered foreign investment. The 2009 complimentary budget law, for example, makes foreign companies take on a local partner as majority holder of any Algerian subsidiaries.

Algeria's legal code poses particular problems for franchises because it does not allow for royalties. Normally, companies such as Chicken Cottage make money from their franchisees by charging a fee for the use of its brand, but Algerian law does not allow for this kind of transaction.

“The government only sees the economy as tangible goods: you can touch it, so you can export currency. You can't touch intellectual property, so you can't export currency for it,” explained Slim Othmani, an Algerian businessman who is the vendor of Lacoste merchandise in Algeria — among other ventures.

Beyond royalties, Algerian business people looking to set up a franchise, like any small business in Algeria, are slowed by a thicket of paperwork and bureaucracy.

One business owner, who asked not to be named for fear of turning local authorities against him, described the stack of paperwork he had to complete to start his enterprise as being over a foot tall. And when all the forms were filled, each page had to be copied and each copy stamped individually by an official.

Some hope that the introduction of franchises into Algeria can itself help change the country's business practices.

Hind Benmiloud, a lawyer who heads a group advocating for the government to change its policy on franchises, said that the franchise concept was not just about bringing Western brands to North Africa. For her, it is a way of teaching the art of running a business.

“The franchise is synonymous with transfer of know-how. You can learn to create other small and midsized enterprises by opening a franchise. For me that's the central aspect,” said Benmiloud, citing the example of Mo'men, the Egyptian fast-food chain which now holds its own against foreign competitors such as McDonald's and KFC.

Meanwhile, local restaurant owners in the downtown neighborhood where Chicken Cottage is located said they were not afraid of losing business to foreign-brand competitors.

“We should give it a try, it's a good thing,” said Said Hadjebi, the 73-year-old owner of La Vielle Marmitte, a low-cost restaurant around the corner from Chicken Cottage that serves traditional Algerian dishes such as douara, a stew with sheep tripe.

“We're not against bringing McDonald's here. We're not against competition,” he added with a smile. Indeed, with a plate of couscous selling for 130 Algerian dinars (about $1.60) at Hadjebi's establishment, some Algerian customers might pause before shelling out for a Big Mac.

And though the barriers to opening franchises remain, more and more companies are eager to get a slice of Algeria's consumer market. In 2012, Nike stores opened in the capital, Oran and several other towns, and a Tommy Hilfiger store opened in May 2013.

Hamza Telfani, the founder of Algiers' Chicken Cottage, said that he felt confident the system would be opened up.

“People want it to change, and it's starting to change,” he said. He plans to set up another Chicken Cottage in Batna, in eastern Algeria, by the end of next month. 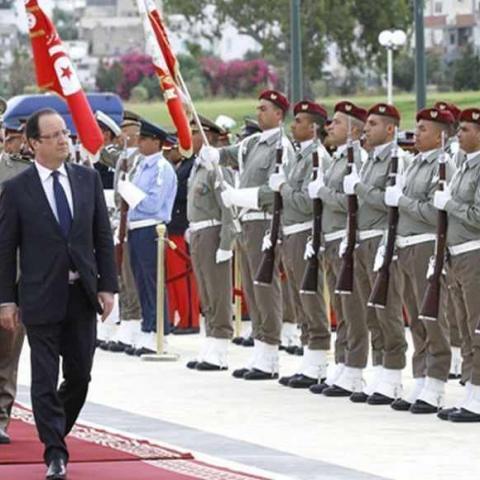 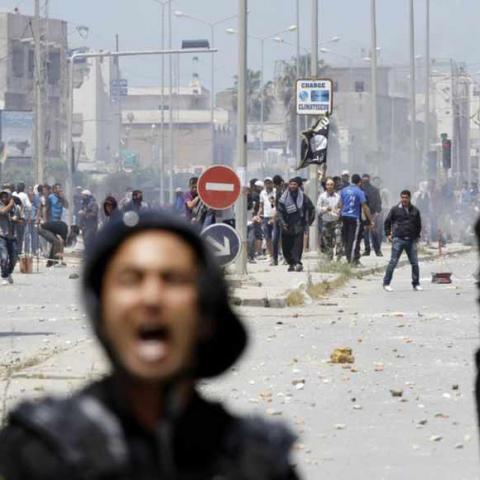 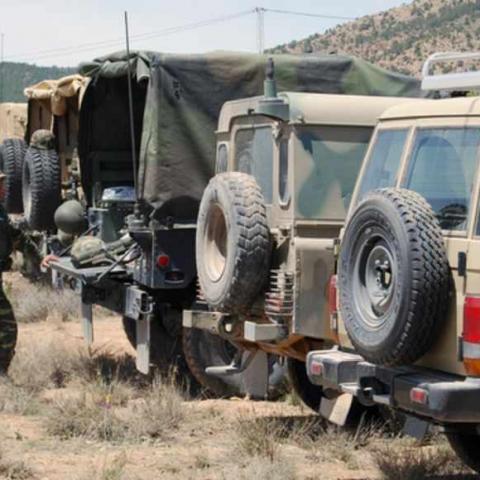